Chris Hemsworth net worth and salary: Chris Hemsworth is an Australian actor and model who has a net worth of $130 million. Perhaps best known for his role as "Thor" in the Marvel Cinematic Universe, Chris Hemsworth has carved out a noteworthy presence in the film industry as one of Hollywood's top leading men. He has proven his range and versatility as an actor by taking roles in various films that challenge him to surpass his superhero persona.

Early Life: Chris Hemsworth was born on August 11th of 1983 in Melbourne, Australia. Chris has two brothers, one older and one younger – both of whom are also actors. At first, Chris Hemsworth grew up exploring the famous Australian Outback, living by cattle stations near the desert among buffalo and crocodiles. His family then relocated back to Melbourne, where he attended high school. His family subsequently moved again to the Northern Territory and then to Phillip Island.

Early Career: Chris Hemsworth began his acting career with a variety of appearances in Australian television shows. This included roles on shows like "The Saddle Club," "Guinevere Jones," "Neighbors," and "Marshall Law." Chris Hemsworth took a major step forward when he auditioned for a role on "Home and Away," a major Australian soap opera. He eventually booked a recurring role and appeared in 171 episodes. He left the show of his own accord in 2007, as he wished to explore greater challenges.

Breakthrough: Although "Home and Away" added to Hemsworth's notoriety and provided him with the time he needed to fine-tune his acting abilities, tackling Hollywood was an entirely different challenge. Those involved in the American film industry were generally unfamiliar with Australian television, so Hemsworth was essentially starting from scratch.

His breakthrough came when he took the role of George Kirk (James Kirk's father) in 2009's "Star Trek" – a role that had been previously declined by Matt Damon. Although Hemsworth only appeared for 5 minutes in the film, it was enough to make many people curious about the up-and-coming actor. That year, he followed up his early success with a role in the film "A Perfect Getaway." In 2010, he booked another role in the film "Ca$h." At this point, many were predicting Hemsworth would soon become a Hollywood A-lister.

They were right. Hemsworth's biggest role yet came in 2011, when he played the role of Thor for the first time. Hemsworth was instantly on the radar as far as Hollywood was concerned, and he reprised his role in films like "The Avengers," "Thor: The Dark World," "Avengers: Age of Ultron," "Thor: Ragnarok," "Avengers: Infinity War," and "Avengers: Endgame." 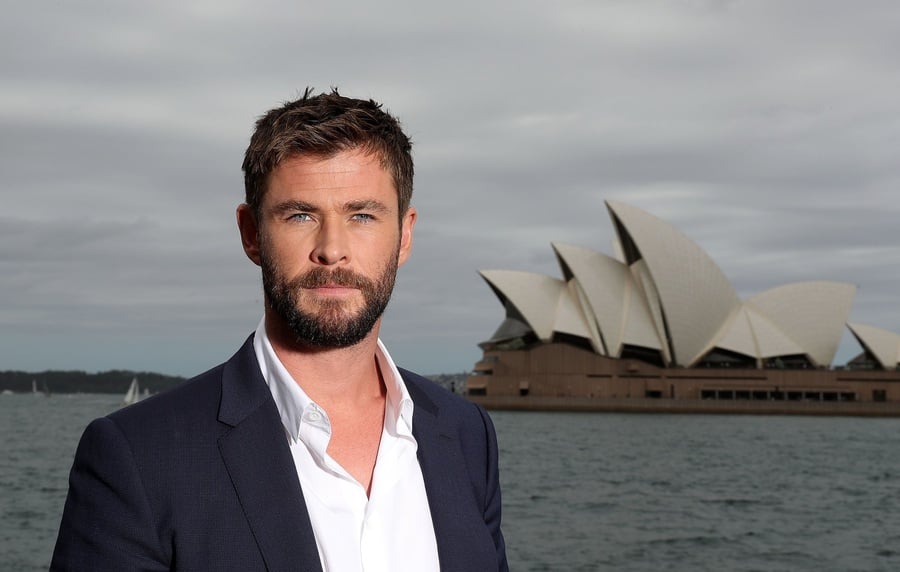 Hemsworth has experienced considerable success outside of the Marvel Cinematic Universe as well. Films such as "The Cabin in the Woods," "Rush," and "Vacation" have won Hemsworth critical acclaim. Although they enjoyed less critical praise and box office success, Hemsworth also appeared in films like" Red Dawn," "Blackhat," "In the Heart of the Sea," "Snow White and the Huntsman," "The Huntsman: Winter War," "Ghostbusters," and "Men in Black: International."

Around 2018, it was announced that Hemsworth would star in two more films: "Extraction" and "Thor: Love and Thunder."

Personal Life: In 2010, Chris Hemsworth began dating Spanish actress Elsa Pataky. That year, they were married. They later had three children and relocated from Los Angeles to Australia. 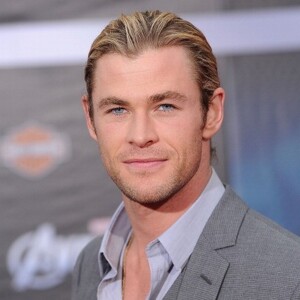