The 10 Most Expensive Clothing Brands of 2013

Everyone wants to look good.  When you look, you feel good.  However, looking good is not easy.  When we look to celebrities and other people in the public eye for style ideas, it is sometimes difficult to remember that their amazing fashion costs as much as the gross domestic product of some small countries.  Looking good can be REALLY expensive.  Before you start to feel bad about the fact that your jeans don't look quite as cool as your favorite celeb, consider how much they might have spent to look that way.  If you managed to look half as good, for a tenth of the cost, you definitely won the fashion game.  Here is a list of the Ten Most Expensive Clothing Brands in 2013, in no particular order.  With these brands, jeans can cost in the thousands, and a handbag can cost as much as a year's rent. 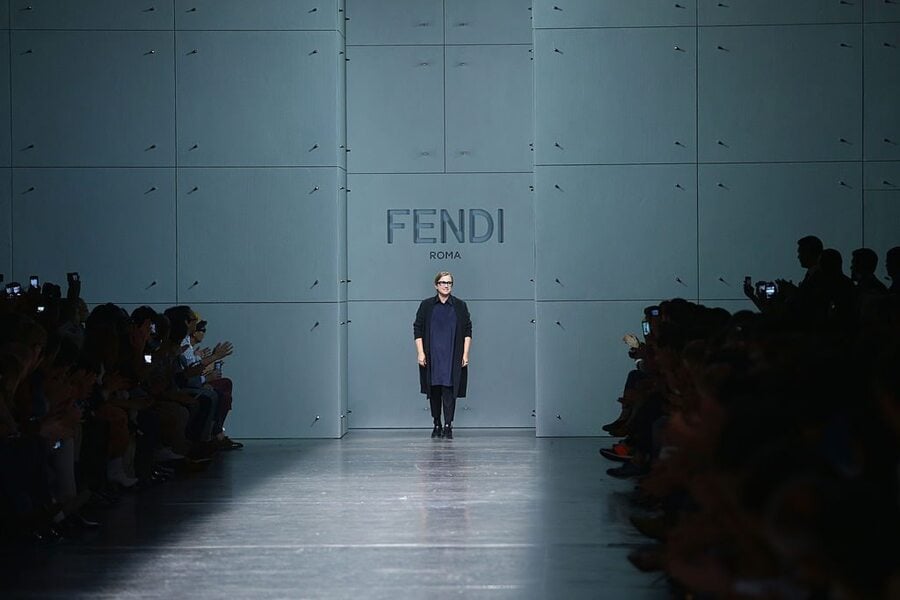 Founded in 1925 in Rome, Italy by Edoardo and Adele Fendi, Fendi began as a single fur and leather shop.  It has now grown into a massive luxury brand with an annual profit of over a billion dollars.  Their boutique shops, which are in all major cities, carry clothing, leather goods, eyewear, watches, perfume, and their very popular, handbags.  Fendi's annual revenue tops $1 billion. 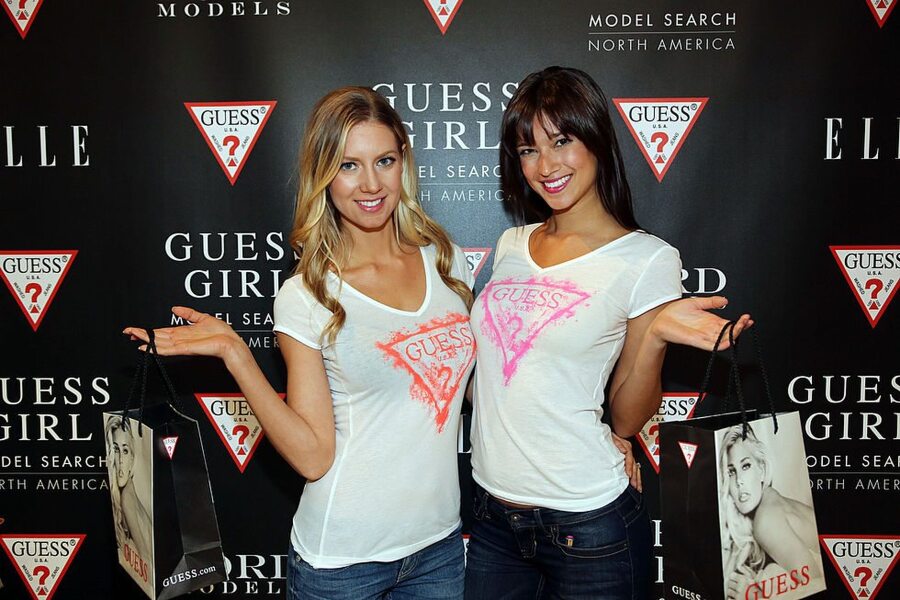 Guess is most often identified with its line of jeans.  They were the first company to create designer jeans, and their black and white ads featuring supermodels are award-winning and iconic.  Though jeans are their claim to fame, the company also carries watches, jewelry, perfume, and other clothing.  Founded in 1981 by Paul Marciano (who also owns the Marciano clothing line) – the company's annual revenue is just over $1 billion. 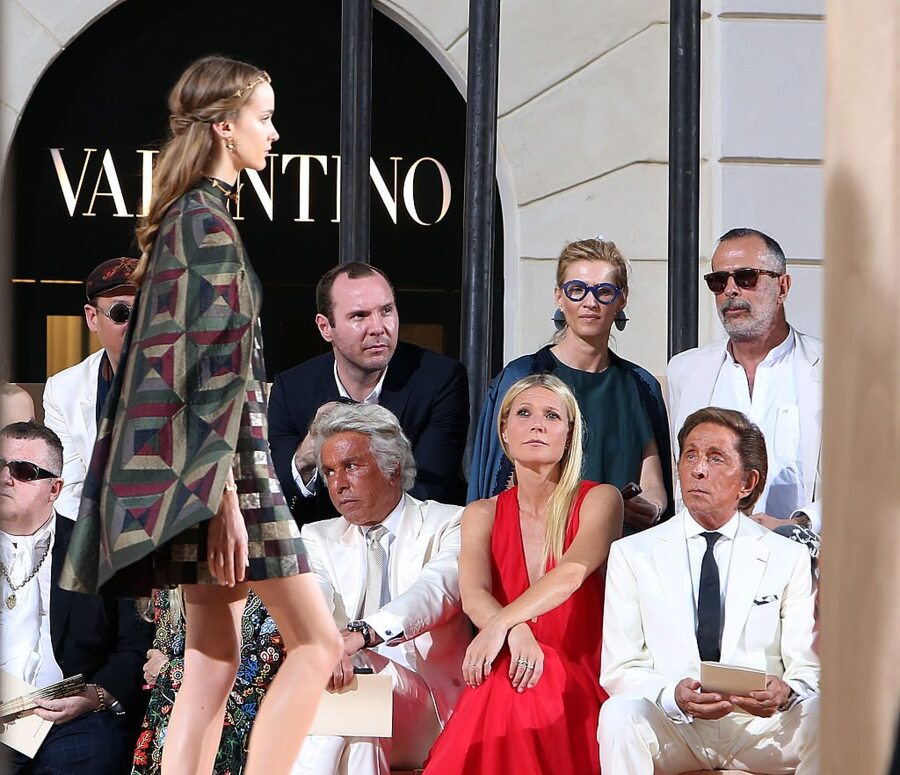 Valentino Garavani launched Valentino in 1959 in Italy.  The clothing company began with one fashion house in Rome, Italy.  Managed by Garavini's boyfriend and business associate, Giancarlo Giammetti, Valentino quickly expanded.  In the early 60s, when the Valentino line debuted in Florence, the company became a worldwide sensation.  Valentino now makes clothing, footwear, glasses, perfumes, and various accessories, and has a revenue of a couple hundred million. 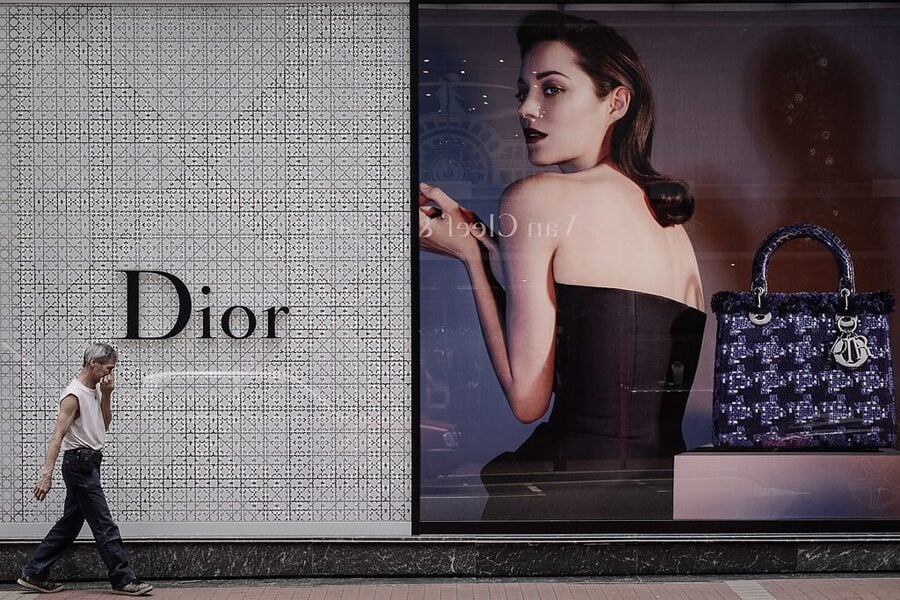 Dior ads are everywhere, usually featuring some gorgeous Hollywood actress.  The company was founded in 1946 by Christian Dior, after his wealthy family went bankrupt and he was forced to work to earn an income.  He began designing clothes for other fashion houses, and subsequently branched out on his own.  Fast-forward a handful of decades, and Dior now has clothing, perfume, cosmetics, and luxury home goods lines, as well as the clothing line that made the Dior name famous.  The company has annual revenue of $34 billion. 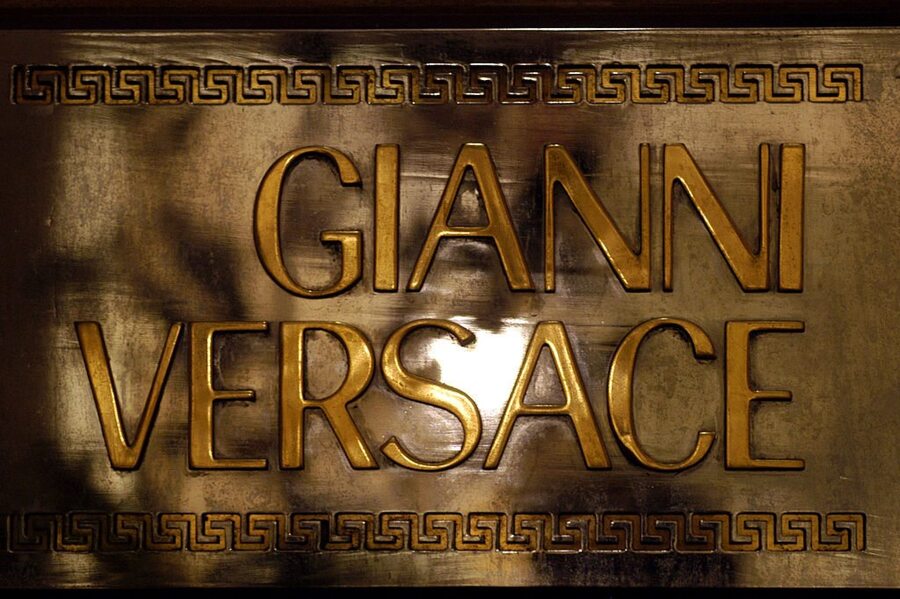 Founded by Gianni Versace in 1978 in Milan, Italy, the Versace line encompasses everything from clothing, to accessories, to cosmetics, to perfume, to home goods, to boutique hotels.  The company's revenue is close to $470 million per year, and their clothing is a favorite among celebrities, politicians, and other high-profile figures. 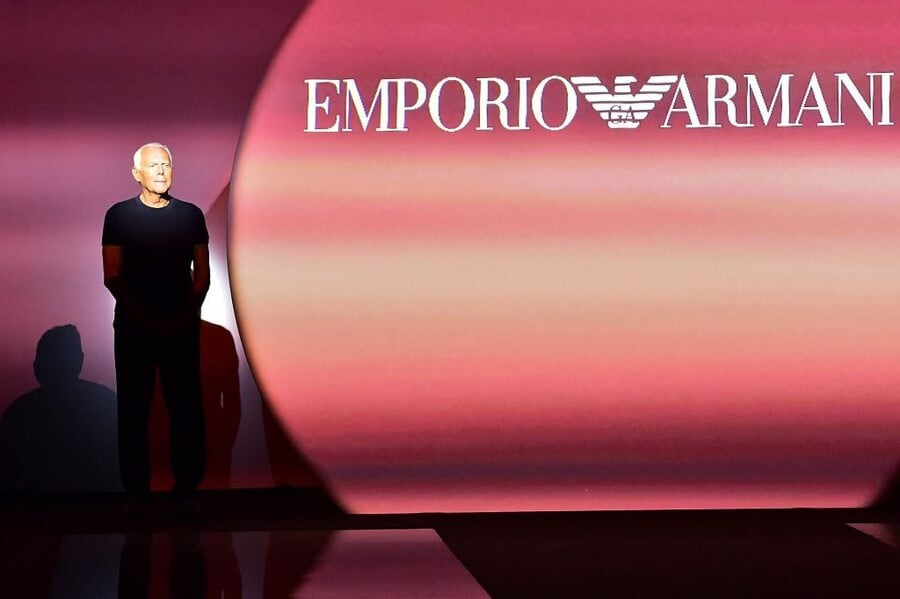 Armani was founded in 1975 by Giorgio Armani in Milan, Italy.  The company designs and makes everything from haute couture, to eyewear, cosmetics, home goods, leather goods, shoes, accessories, and regular fashion.  There are multiple Armani lines, and the company has recently expanded into restaurants, nightclubs, and real estate development.  Their annual revenue is approximately $2.5 billion. 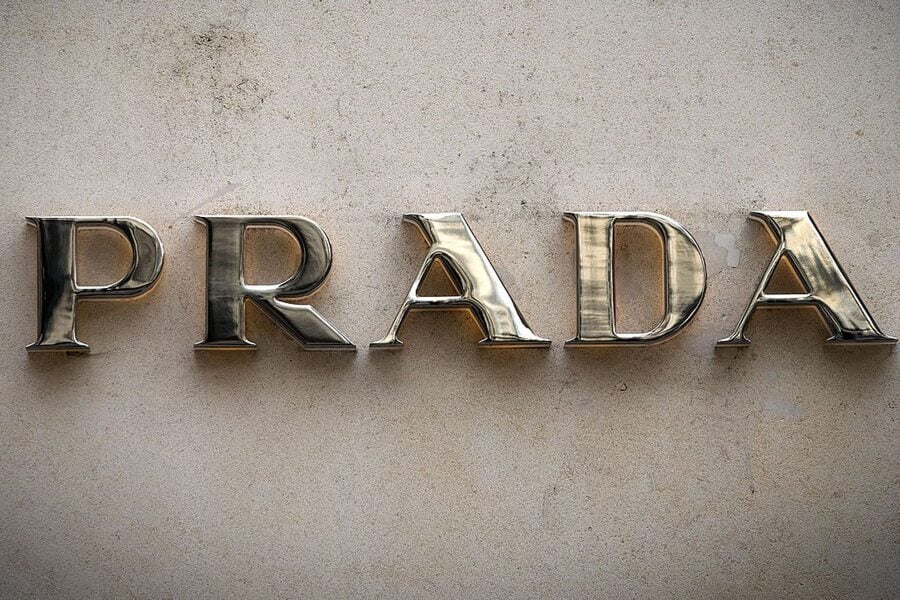 Prada, like many other fashion lines on this list, was founded in Milan, Italy in 1913.  Mario Prada and his brother Martino opened their own leather goods shop.  The line grew from there, and now includes luxury fashion, retail fashion, shoes, handbags and luggage, perfume, and accessories.  The line was immensely popular in the 90s and early 2000s.  Though sales have slowed, it is still a force to be reckoned with.   Prada's annual revenue is just under $3 billion. 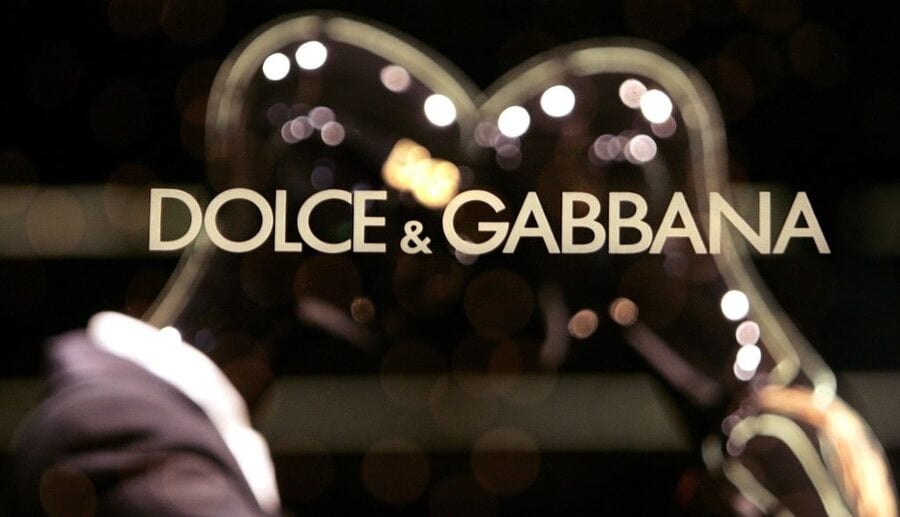 Domenico Dolce and Stefano Gabbana met when Dolce called the fashion house where Gabbana worked looking for work, and Gabbana took his call.  They eventually decided to launch their own line in 1985, but it would take four lines and almost two years before the duo finally made an impression.  Their company now has an annual revenue of nearly a billion dollars, and has won numerous design awards for their fashion, footwear, handbags, perfume, cosmetics, and sunglasses. 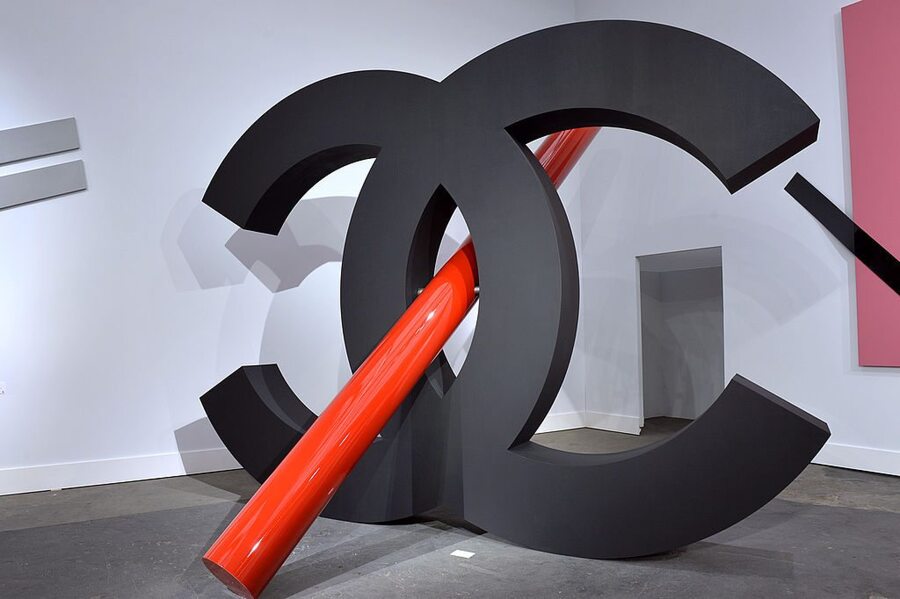 Chanel was founded by powerhouse businesswoman and designer Gabrielle "Coco" Chanel in 1909, as a hat salon.  She went on to grow her line to include sportswear for women, perfume, couture, and accessories.  Chanel No. 5, her signature perfume, is one of the most popular perfumes in the world to this day.   The company has annual revenue of approximately $9.5 billion. 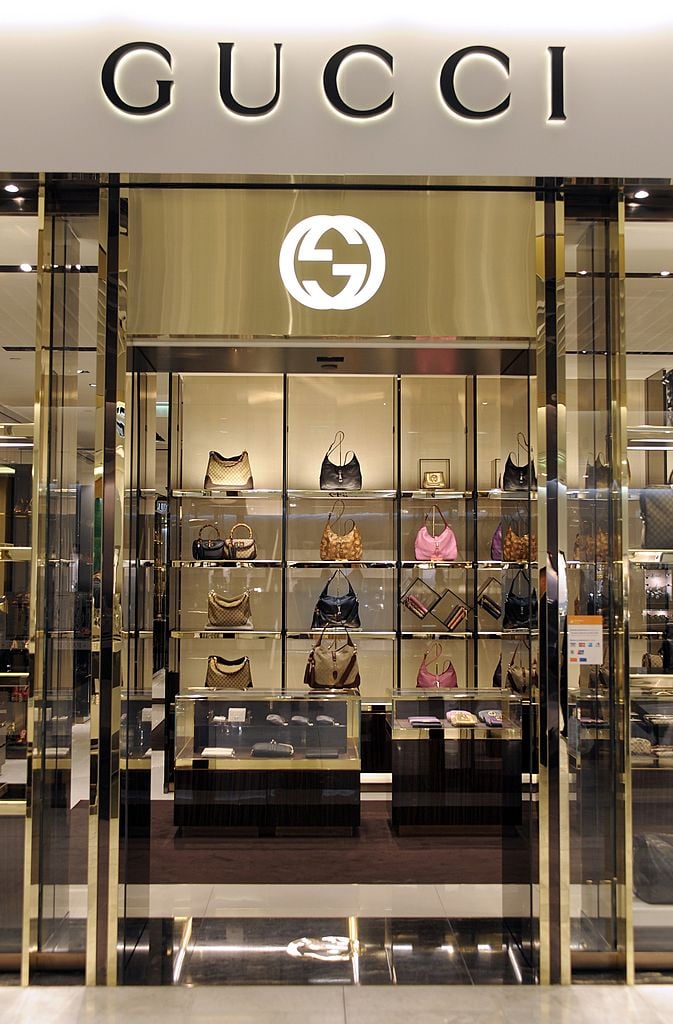 Gucci was founded in 1921 by Guccio Gucci in Florence, Italy.  Originally founded as a leather goods shop specializing in luggage, Gucci eventually grew to include clothing, watches, jewelry, shoes, and of course, their now legendary handbags.  Annual revenue for the company tops $5.5 billion.