These Are The Fashion Industry's Very Stylish Billionaires

By Amy Lamare on February 22, 2016 in Articles › Billionaire News

It is New York Fashion Week, that magical happening when the hottest designers showcase their latest collections – in this case Fall/Winter 2016.  This got us thinking about prominent names in fashion and the fortunes to be made in the industry. Making a billion or more dollars in fashion isn't the easiest thing to do, but it IS possible, as the following nine billionaires have proved. Some of them are the entrepreneurs behind retail giants, others are billionaire fashion designers, and one invented an undergarment that many women refuse to live without. These are the billionaires of the fashion industry.

Amancio Ortega Gaona is one of the wealthiest people in the world. He is the founder of the Inditex fashion group, which is best known for the chain of Zara clothing stores. Ortega dropped out of school as a teenager to work as a delivery boy for a local tailor. In the late 1960s, he started designing dressing gowns, lingerie, and housecoats from his home. In 1975, he co-founded Zara with his wife at the time, Rosalia Mera. In 1985 he formed Inditex as a holding company for Zara and his other retail brands.

Bernard Arnault received his bachelor's degree in Engineering and went into the family business, civil engineering firm Ferret-Savinel. In 1984, Arnault acquired the financial firm Financiere Agache-Willot, which controlled the textile company Marcel Boussac. Once he had control of Boussac he went after several subsidiaries, including Christian Dior and high-end French department store Le Bon Marche. Arnault has been the Chairman and CEO of LVMH and Chairman of Christian Dior since 1989. 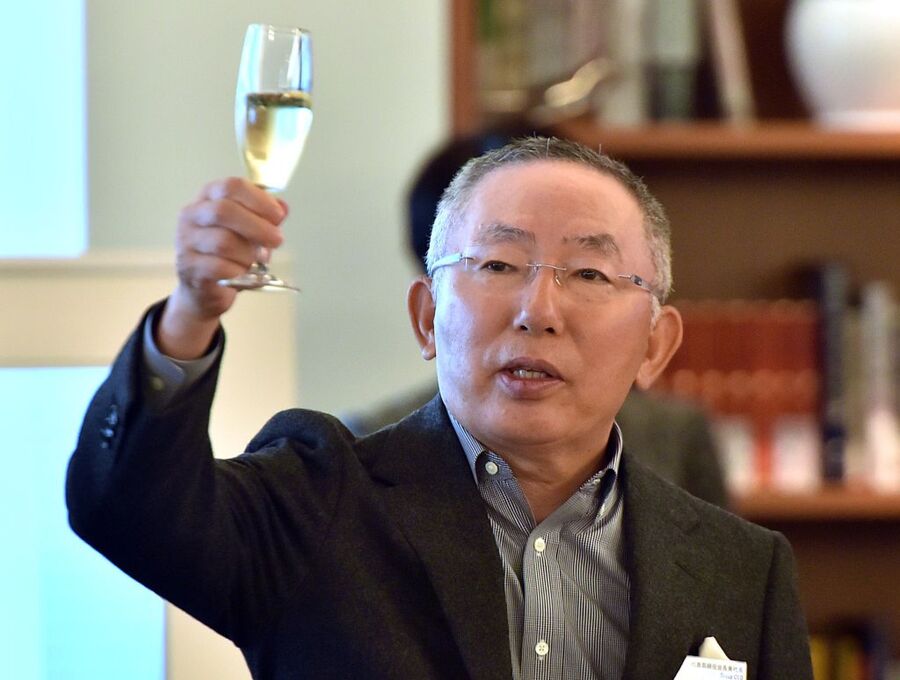 Tadashi Yanai's father Hitoshi opened a men's clothing shop called Ogori Shoji in 1949. Tadashi joined the family business in 1972. He changed the name of the company to Fast Retailing in 1991 and is currently a holding company for its main subsidiary, Uniqlo. The first Uniqlo store was opened in 1984 in Hiroshima and the company has since gone global. Fast Retailing also owns J Brand, Comptoir des Cotonniers, Princesse Tam-Tam and Theory.

Brothers Alain and Gerard Werthheimer own and run Chanel. The high fashion brand was founded back in 1909, by their grandfather Pierre Wertheimer and his partner Gabrielle (Coco) Chanel, the company's namesake. Eventually, the family bought out Coco Chanel's remaining stake in the House of Chanel after she passed away in the 1970s. Alain and Gerard took over operations of the luxury brand after their father died in 1986. Apart from clothing, Chanel sells perfume, make-up, jewelry, watches and other fashion accessories. US-based Alain serves as the chairman of the company, while Gerard, who lives in Switzerland, leads the watch division.

Ralph Lauren got his start as a sales assistant at Brooks Brothers in the 1960s. It wasn't long before he started designing a line of wide neckties made from rags. He sold these ties to mom and pop stores, one by one across New York City. Then one day, Neiman Marcus called and ordered 100 dozen. An empire was born. Lauren branched out into sportswear in the 1970s, introducing the ubiquitous Polo shirt. Ralph Lauren now puts out not just a men's and women's clothing line, but through its licensing arm, also cosmetics, fragrances, leather goods, footwear, eyeglasses, and home goods.

Michael Kors enrolled at the Fashion Institute of Technology in New York City in 1977. After nine months he dropped out and took a job in a shop called Lothar's across the street from Bergdorf Goodman on 57th street. The shop gave the budding designer a small space to sell his designs. This proved to be his big break, as it didn't take long for Bergdorf Goodman's fashion director to discover Kors and his designs. His clothes soon debuted in Bergdorf's and there hasn't been a year since that Kors hasn't put out a line. Michael Kors launched his women's wear line in 1981 at Bergdorf's, Bloomingdales, Lord & Taylor, Neiman Marcus, and Saks Fifth Avenue. Kors left launched his men's wear line in 2002. In 2004, Michael Kors added the MICHAEL and KORS lines to his line. KORS is a mid-tier line of clothing, denim, and shoes; while MICHAEL is women's ready-to-wear clothing, handbags, and shoes. 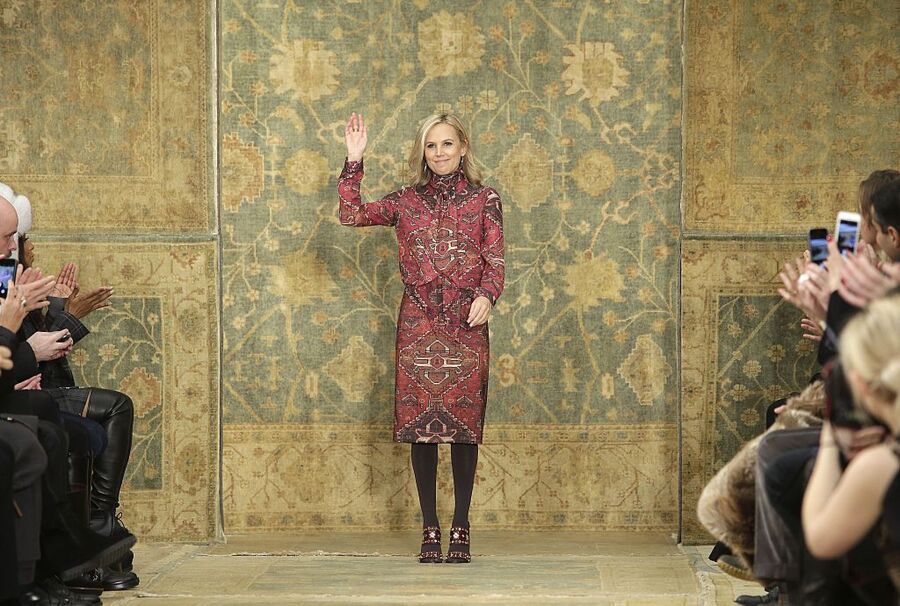 After college, Tory Burch moved to New York City and worked for the Yugoslavian designer Zoran, who dressed Lauren Hutton and Isabella Rossellini.  A move into public relations landed her first at Vera Wang, then Polo Ralph Lauren, and finally Loewe during the tenure of Narciso Rodriguez. In 2004, her then husband, Chris Burch, gave Tory $2 million to start her own line. She immediately began designing her own line of clothes and accessories from her kitchen table. She launched her fashion label in February 2004, opening her first store in New York City right away. This highly unusual move paid off right away for Burch. With her idea of a brand providing affordable luxury, she decorated and stocked the space according to her vision. She wanted the space to tell the story of her brand in a visceral manner. By the end of Burch's opening day the original Tory Burch boutique had almost entirely sold out of inventory.

They say that necessity is the mother of invention and that certainly proved to be true for Sara Blakely. While working as a door-to-door fax machine salesperson, the then 25-year-old Blakely came up with an idea for a revolutionary women's garment. She then used her entire $5000 life savings to launch a line of body-shaping undergarments called "Spanx". Over the next 10 years, Spanx became a wildly popular item that has been imitated but never matched by dozens of major competitors. Today Spanx is a multi-billion dollar business and Sara Blakely is the youngest self-made female billionaire of all time.