He left school and started a small art gallery with help from his father and sold art by Pablo Picasso and other artists. In 1937 he was employed by fashion designer Robert Piguet. Dior served in the army and then worked for Lucien Lelong. Dior started his own fashion house in 1946. Women protested his designs because they covered up their legs. Christian Dior's fashion house is now owned by Groupe Arnault. Christian Dior passed away on October 23, 1957 at 52 years old. Some reports have him dying of a heart attack after choking on a fish bone but the exact circumstances of his passion remain undisclosed. 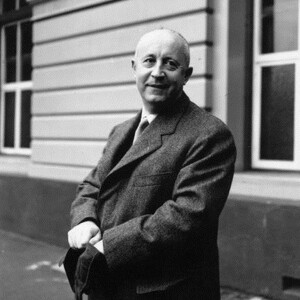