By Amy Lamare on November 27, 2017 in Articles › Billionaire News

When it comes to the film industry, actors and actresses pretty much get all the attention, credit, and fame. But let's face it, those actors and actresses would not have a thing to say or do without the team of writers, directors, producers, and executives behind the camera. Specifically, the film industry producers and executives are the foundation that entertainment content is built on and the glue that keeps projects going. We've put together a list of the 10 wealthiest entertainment industry movers and shakers. These nine men and one woman have the bulk of their net worth (60% at minimum) tied up in film, television, cable, or streaming projects.

It won't surprise anyone that billionaire 21st Century Fox owner Rupert Murdoch tops the list. His $13 billion net worth is more than double the second wealthiest Hollywood power broker. Murdoch is not just powerful in Hollywood; he is the world's most powerful media tycoon. 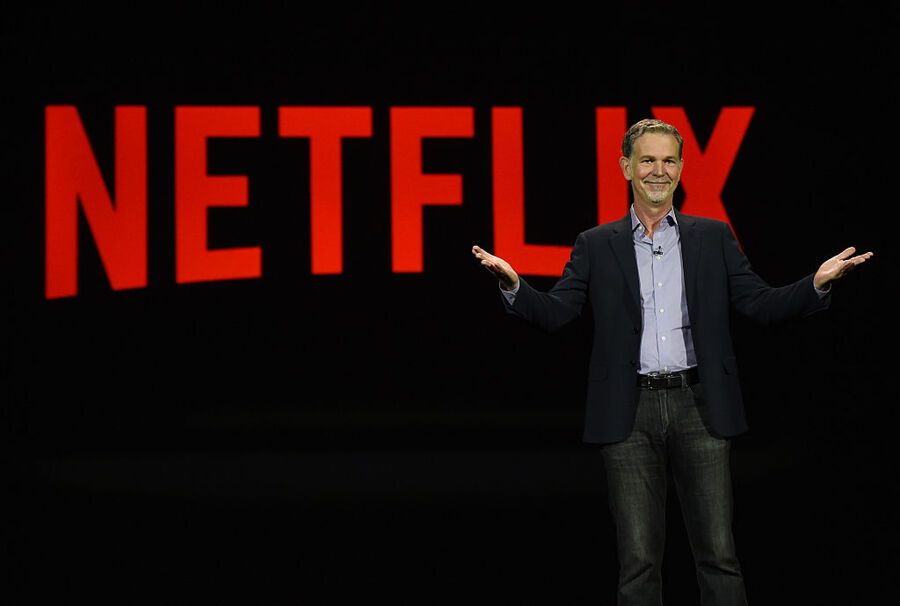 Sumner Redstone nabbed the second spot on this list with his $6.4 billion fortune. The 92-year-old acquired Viacom in 1987 and spun off CBS in 2006. He is also partial owner of National Amusements, Inc., a movie theatre business.

George Lucas and Steven Spielberg grab the number three and four spots respectively with their $5.1 billion and $3.7 billion net worth. The two men are largely responsible for the great films of Generation X's youth.  Star Wars, Jaws, E.T., and Raiders of the Lost Ark are films that inspired a generation.

Grabbing the fifth spot is Marvel CEO Isaac Perlmutter. His $3.5 billion net worth has been shored up by smash box office hits like the "Guardians of the Galaxy" franchise.

Another notable name on the list is Netflix founder Reed Hastings. First he changed the DVD rental industry. More recently he has changed the way we watch television and movies as well as what we watch. He's got a $1.4 billion net worth for his efforts.

Let's take a look at the 10 Richest Hollywood Moguls: