What was Sumner Redstone's net worth?

Sumner Redstone was an American media mogul who had a net worth of $2.6 billion at the time of his death in August 2020 at the age of 97. His net worth peaked at around $5 billion in 2015.

Sumner was best known as the majority owner of what today is known as Viacom/CBS. Sumner controlled roughly 80% of Viacom/CBS through the holding company National Amusements. Some of the brands he controlled include MTV, BET, Showtime, Comedy Central and Paramount Pictures.

Sumner Murray Rothstein was born on May 27, 1923 in Boston, Massachusetts. His family was dirt poor. They did not have a working toilet in their apartment. His grandfather ran a bakery supply company and his father worked as a truck driver for the grandfather. During prohibition, the father made a lucrative side-income transporting liquor. When prohibition was repealed, the father started a wholesale liquor distribution company. He used the proceeds to create one of the country's very first drive-in movie theaters and a nightclub. Around this time, Sumner's father changed the family's last name to "Redstone". Sumner was in high school and in a future biography would later admit that the name change was upsetting, as he believed the family was turning its back on their Jewish legacy.

Sumner attended Harvard University and then Harvard Law School. While at Harvard during World War II, he worked on a special team of hand-picked students that attempted to crack Japanese military codes. After graduating from law school he worked for the U.S. Government as an attorney. One of his early cases was an anti-trust suit brought against Paramount. The case resulted in the break-up of the old-school Hollywood studio system. 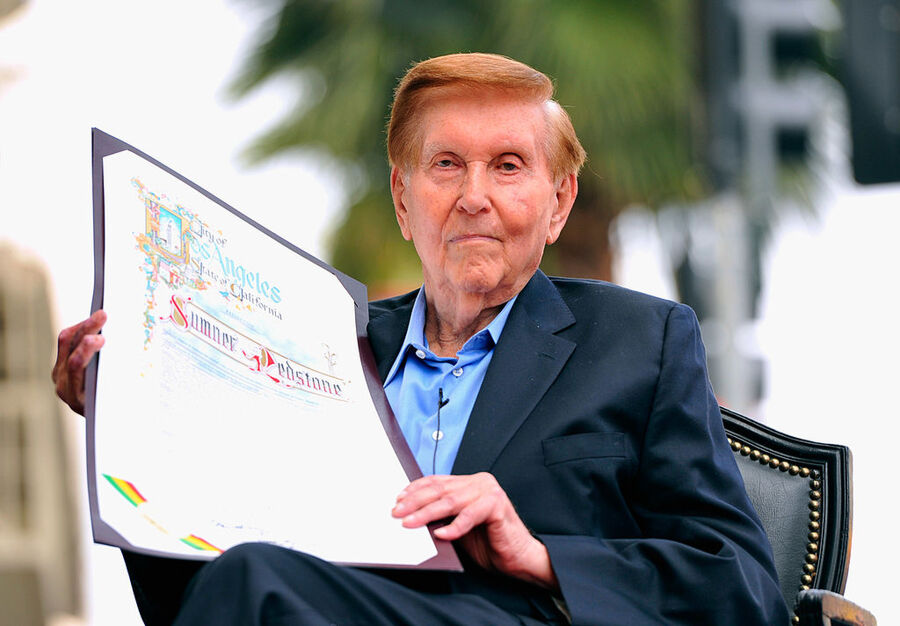 In 1954, when he was 31, Sumner joined the family drive-in theater business. He re-named the company National Amusements and over time expanded across the country. An early innovation was the concept of the "multi-plex", a theater that showed multiple movies in one place.

He used the profits from the thriving theater chain to invest in entertainment companies. The size of those investments continued to grow and grow. In 1987 he successfully acquired Viacom for $3.4 billion. In 1993 the family made an $8.2 billion bid for Paramount. Rival suitors joined the bidding process and eventually Sumner was forced to up his bid to $10 billion to seal the deal. In order to afford the offer, he merged Viacom with Blockbuster.

It was during this time that Redstone coined that somewhat famous phrase that "content is king." Under Redstone, Paramount released blockbuster after blockbuster, including "Titanic" (which became the highest-grossing movie of all-time up to that point and the "Mission Impossible" franchise.

In 1999 Sumner engineered a $37 billion acquisition of CBS, in what was the largest media merger of all time up to that point. This acquisition would later prove less successful than his previous efforts. Viacom's stock price lagged for years. In 2006 he split CBS and Viacom up as separate entities. Years later his daughter Shari would re-combine the two.

Sumner was married twice. He had two children, Brent and Shari Redstone, with his first wife Phyllis. They divorced in 1999 after being married for 52 years. Four years later he married Paula Fortunato, a woman 39 years his junior. They divorced in 2008.

In 2016 it was revealed that Sumner had spent an extraordinary amount of money on ex-girlfriends and hookups. He reportedly once gave a flight attendant on the CBS corporate jet $18 million and then had sex with her sister, whom he gave $6 million. Redstone also gave $21 million to an aspiring reality show producer and $6 million and a job at Showtime to a friend of his grandson's girlfriend. 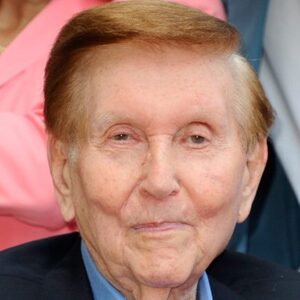