Isaac Perlmutter Net Worth: Isaac "Ike" Perlmutter is an Israeli-American businessman and financier who has a net worth of $6 billion. Perlmutter earned his fortune thanks to Marvel which he acquired in the early 1990s. He served as Chariman from 1993 to 1995 and then again from 2017 onward. He sold Marvel to Disney in 2009 for $4 billion. He was also the previous owner of Marvel Entertainment's toys division, Marvel Toys, and the personal care corporation, Remington Products.

Isaac Perlmutter was born to a Jewish family in what was then called the British Mandate of Palestine, on December 1, 1942. He emigrated to the United States in the late 1960s with only $250. He did various jobs to earn his living, one of which was selling toys and beauty products on NYC streets. He eventually ended up selling surplus stock and end-of-line items at a big profit. Even though he has never been highly educated, he learnt how to read a balance sheet and developed a sharp eye in spotting overlooked value in weak and distressed companies. That's how he started his collaboration with Bernard Marden, with whom he formed Odd Lot Trading, a wholesaler and retailer of closeout items. 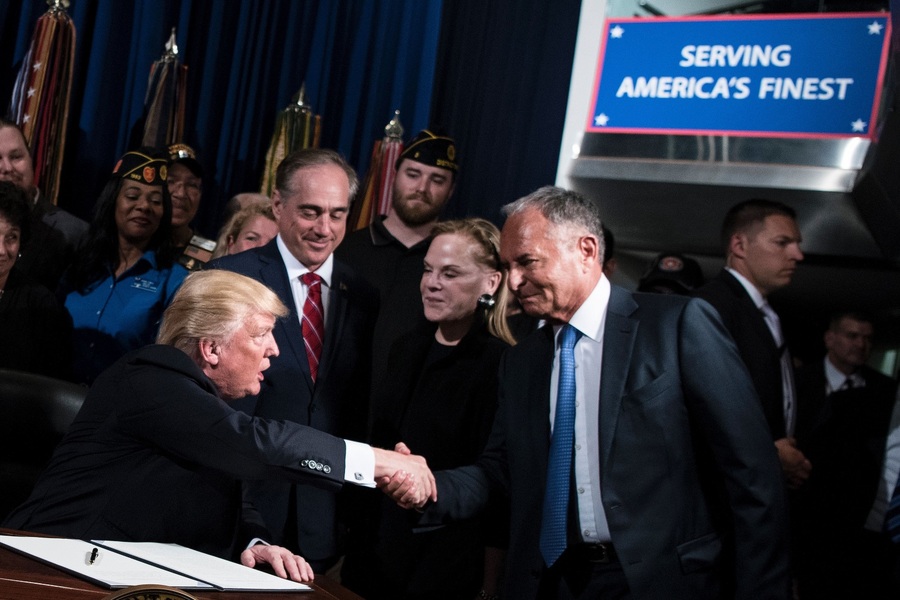 It was in 1984 that the duo sold, or more precisely exchanged, Odd Lot Trading to Revco Discount Drug Stores for a 12% Revco stock. Later they went on to sell the stock for $120 million. Then, in 1994, they acquired a controlling share Remington Products, where Perlmutter eventually started to serve as its Vice President. Two years later, Perlmutter and Kiam sold Remington Products to Vestar Capital Partners.

Isaac was named to the board of directors of Marvel Comics in 1993. The company went bankrupt three years later, at which point Isaac and and a partner wrangled control, pushing out corporate raiders Carl Icahn and Ronald Pereleman. 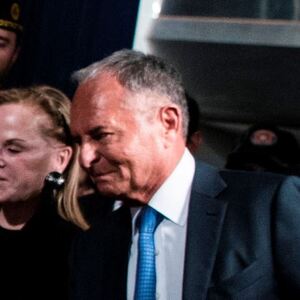