What is Rupert Murdoch's Net Worth and Salary?

Rupert Murdoch is an Australian media mogul who earned his fortune as the founder of News Corp. Rupert Murdoch has a net worth of $20 billion. Although he is Australian, Murdoch is an extremely influential figure in the United States and around the world, as he owns some of the most notable publishing outlets around the globe. These include Fox News, The Wall Street Journal, The Daily Telegraph, The Times, Sky News Australia, HarperCollins, and countless others.

After starting his career as the owner of a relatively small newspaper in Adelaide, Murdoch eventually branched out and focused heavily on international markets, especially in the United States. By 1985, he had renounced his Australian citizenship, becoming a naturalized US citizen for business reasons.

Keith Rupert Murdoch was born on March 11th of 1931 in Melbourne, Australia. When his father died, Rupert was 21 years old. Tasked with taking over the family business, Murdoch then started managing "The News," an Adelaide newspaper that his father had set up. He succeeded in turning the publication into a successful paper in Australia and subsequently went about acquiring other newspapers across the nation.

After setting up a new newspaper in Australia called "The Australian," Rupert acquired a number of publications in the United Kingdom, such as "News of the World" and "The Sun," both of which were struggling. Much as he had done in Australia, Murdoch transformed these papers into successful businesses. In 1973, he acquired the "San Antonio Express-News," his first purchase of a US-based paper. A number of acquisitions followed, and he acquired the "New York Post" in 1976.

Rupert's real acquisition spree took place during the 80s. In 1984, Murdoch bought Marc Rich's interest in 20th Century Fox from Marvin Davis for $250 million. Rich had to sell due to the trade deals he'd made with Iran, which were sanctioned by the United States at the time. Murdoch then purchased all of the independent television stations owned by John Kluge, who was the richest man in the world in 1990.

Those six stations formed the backbone of Rupert's new venture: Fox Broadcasting Company Founded in 1986, Fox quickly became one of the nation's biggest and influential media companies. In addition, Rupert bought out Davis' stake in Fox for an additional $326 million.

In 2019, Disney acquired 21st Century Fox for a sum of $71 billion. At this point, Rupert had a 17% stake in Fox, and when the dust settled, he was left with about $12 billion in Disney stock. His children also made a killing off the deal. An additional $10 billion from the sale was distributed to Rupert's six kids.

After the deal, Rupert also became a 39% owner of the newly-formed Fox Corporation. This mass media corporation owns a number of notable subsidiaries, including the Wall Street Journal, New York Post, Fox News, Fox Broadcast Network, and The Times of London. As of 2020, his 39% stake is worth around $4 billion. 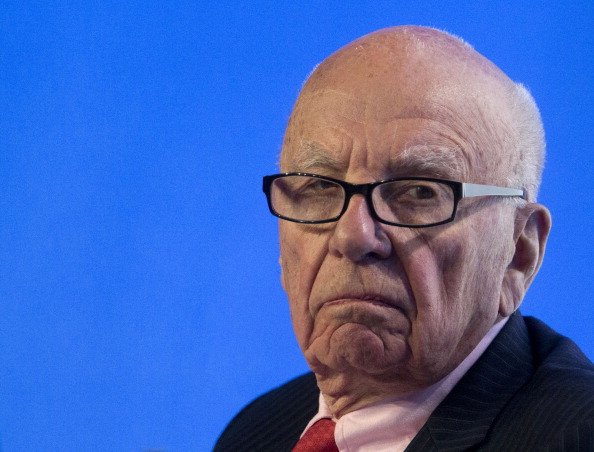 Rupert has four children, many of whom have gone on to have successful careers within Murdoch's various business enterprises.

When Rupert and Anna divorced after three decades in 2013, he paid her a $1.7 billion divorce settlement. Rupert married Wendi Deng 17 days after the divorce was finalized.

In 2011, Rupert was accused of hacking into the phones of some of the world's most prominent celebs, including royalty and politicians. He was subsequently investigated by both the British government and the FBI. In addition, he faced criminal charges of corruption and bribery. This controversy forced Murdoch to step down from his role as director of News International.

In addition, Murdoch was one of the many investors duped by the "Theranos" scandal. This was when a woman named Elizabeth Holmes was able to convince the masses that she had the technology to run a wide range of blood tests from a tiny sample of blood. The technology never actually worked. 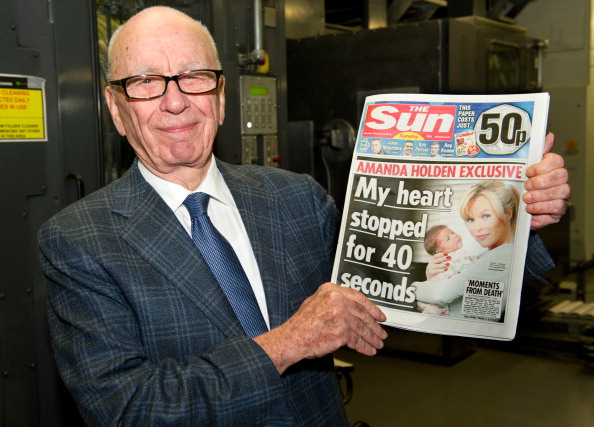 In 2015, it was reported that Rupert Murdoch had sold a $30-million home in Beverly Hills to his son, James Murdoch. The property spans over 8,651 square feet and features 11 bedrooms. He had previously listed the property on the open market for $35 million before offloading it to his son for $5 million less. The property was built in the 1920s, and James was quoted as saying that he wished to preserve the historical integrity of the residence as he contemplated future renovations.

Although Rupert seemed to work through the "cover" of several mysterious corporations, it is widely believed that he acquired three units in the Porter House building of New York City's meatpacking district. These three units were purchased between 2012 and 2014 for a sum of $12.85 million. At one point these units were then listed collectively for a total price of $22 million. In addition, Murdoch owns a 12,000-square-foot Georgian townhouse on the Upper East Side of New York, which he purchased in 2011 for $23 million.

In 2014 Murdoch paid $58 million for two units in NYC's One Madison condo tower. He placed these units on the market in March 2022 for $78 million. They are not combined, but they could be combined into one with the building's permission. One of the two units is a triplex that spans the 58 – 60th floors and has 7,000 square-feet of interior space. The second unit, which he listed separately or $16 million,

Murdoch's impressive real estate portfolio simply goes on and on.

In 2013, he splurged $28.8 million on a 16-acre vineyard estate in Bel-Air, Los Angeles. The estate features a 7,500 square foot main house with three bedrooms and four and a half bathrooms. In addition to the main house, there is also a two-bedroom guesthouse and a 4,400 square foot office space. The vineyard, known as Moraga Vineyards, is actually a working vineyard, and the previous owners used the office space as the winery sales office.  A massive wine cave completes the compound.

One year later, he added to his New York real estate holdings and purchased a 6,850-square-foot quadruplex penthouse in the One Madison Building. This building is a stone's throw from Madison Square Park, and Rupert paid $57.25 million to complete the deal.

In December 2021 Rupert paid $200 million for a 340,000 acre ranch in Montana that had been owned by members of the Koch family for decades. At the time of the purchase it was the largest ranch sale in the history of Montana, both in terms of price and size. The property, which is called Beaverhead Ranch, spans more than 50 miles north to south across two counties. There are two dozen homes on the property which house a number of permanent ranch employees. 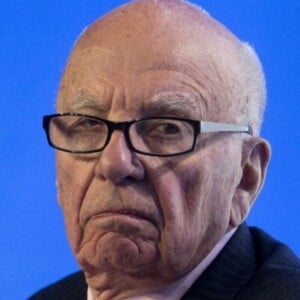