By Amy Lamare on June 9, 2017 in Articles › Entertainment

It's no secret that the men (and they are ALL men) that run the biggest media and entertainment companies are paid well. In fact, they are paid so well, that corporate boards often have to justify the many millions their CEOs make. The heads of CBS, Comcast, Discovery Communications, Disney, Fox, Time Warner, and Viacom made a combined $343.8 million – up more than 21% from last year.

Complicating this list is ex-Viacom chief Philippe Dauman and the $93 million he was paid, which included his exit package after he lost his bid to keep his job. He departed Viacom about two weeks before the end of the company's fiscal year. If you remove Dauman from the list, the other six CEOs made a total of $250.8 million. Five of these seven CEOs got raises in their total compensation in 2016. 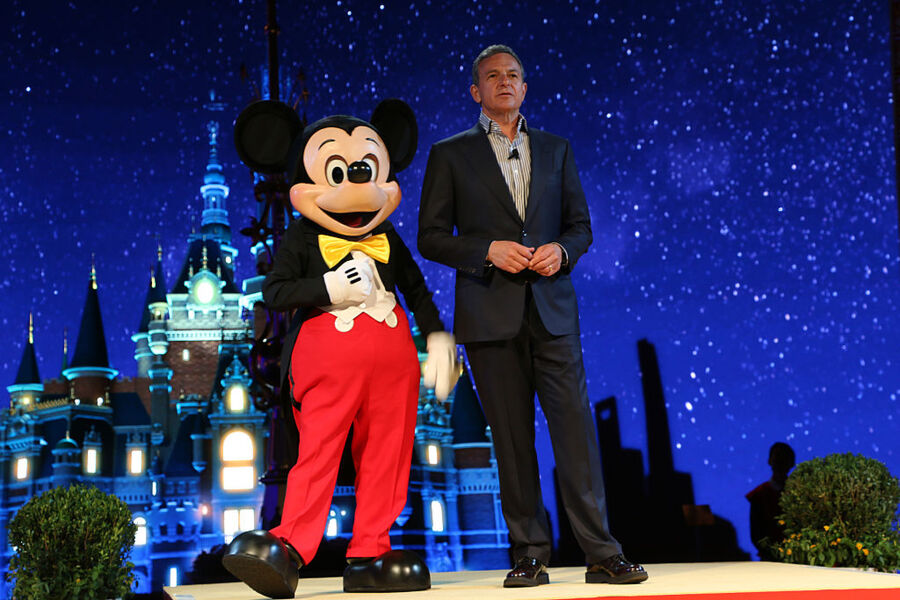 This next year should be interesting for Jeff Bewkes. With AT&T's $85 billion acquisition of the cable giant on the horizon some settling up of salaries will need to happen. AT&T CEO Randall Stephenson makes 15% less than Bewkes and he will be Bewkes' boss. Last year, Bewkes received 147% of his target bonus of $10 million based on how well Time Warner did.

Brian Roberts is in control of a third of Comcast's shares, which is somewhat fitting since his dad founded the company. He had a very good year. His salary increased by 3% while he received 118% of his target cash bonus.

James Murdoch is technically the CEO of Fox, while his brother Lachlan is the co-Executive Chairman alongside Rupert. This is all a formality though, as Fox remains Rupert's company in all the important ways, including his CEO compensation package. Fox left Rupert's salary and benefits in place. He is paid a base salary of $7.1 million, which is more than double that of his two sons. He also gets a bonus of up to $21 million, while the actual CEO and Co-Chairman get "just" $16 million.

David Zaslav has some pay increases built into his last contract, which was negotiated in 2014. His target bonus, for example, is set to increase by $600,000 by 2018. Discovery's revenues of $6.5 billion last year showed an increase of 1.6%. Zaslav also hit pretty much all of the goals set out for his position, resulting in that hefty $37.2 million payday.

Bob Iger runs the house of the mouse and is paid very well for it. Ironically, not long after Disney disclosed Iger's salary to its shareholders, the studio settled a lawsuit with the U.S. Labor Department over its tendency to pay employees at Disney's Florida resorts less than minimum wage. Basically, Disneyworld, etc. required their employees to pay for their own costumes, which effectively drove their pay below the guidelines for minimum wage.

Les Moonves got a pretty big salary bump this year. The board of CBS voted to raise his compensation by 22%.

Phillippe Dauman left his position as CEO of Viacom in September, just about two weeks before the end of the company's fiscal year. He signed a two year contract extension in 2015 that paid him a $17 million bonus. He resigned a year later, but will still get paid on that extension for 29 months. He will get $9.7 million in salary he would have received and $48.3 million for the bonus he would have received.