Why On Earth Did The Barclays Premier League Decide To Go Without A Title Sponsor For The 2016-17 Season???

By Marvin Jules on June 12, 2015 in Articles › Entertainment

With a total revenue of $5 billion in 2014, and superstars such as Wayne Rooney, Sergio Agüero, Mario Balotelli hitting the pitch on a weekly basis during the season, the Barclays Premier League is the most valuable soccer league, and the third most valuable sports league in the world. But a major change will soon be coming to the world's preeminent soccer league that may have significant financial implications.

During the recent summer meetings for the Premier League, the 20 clubs that make up the league made the decision not to pursue a title sponsor after their current sponsorship deal with Barclays expires at the end of the 2015-16 season. Though the league was fielding an offer of nearly $70 million from alcoholic beverage brand Diageo, the league decided against it and will be known simply as 'The Premier League," starting with the 2016-17 season. The move serves as an attempt by the league to emulate the "clean" branding strategy that American leagues such as the NFL and NBA currently employ. 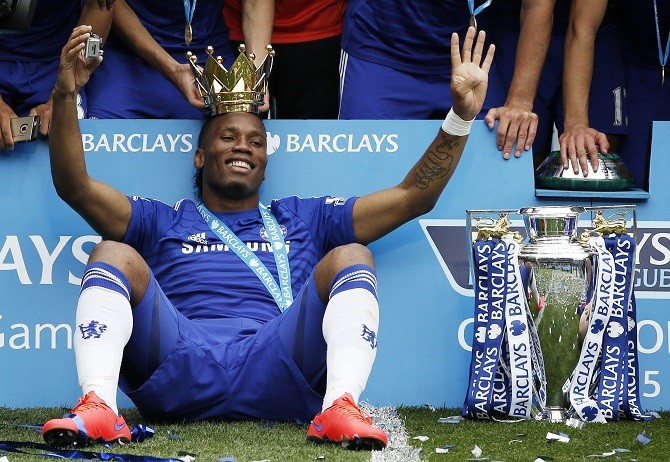 Premier League sources confirm that though the league has decided to go in a "clean" branding strategy direction, their decision in no way affects the manner in which individual teams can choose to pursue their own individual sponsorship strategies. In theory, the clubs could pursue individual sponsorship deals with companies in order to offset the money lost via the lack of a title sponsor. For Premier League superclubs such as Chelsea, Liverpool, Manchester City and Manchester United – which was just recently crowned the most valuable soccer club in the world – with a valuation of over $1 billion, finding additional sponsorship will hardly be an issue.