Neymar is undoubtedly one of the best soccer players in the world. The 25-year-old Brazilian has already experienced a career-worth of accomplishments, including La Liga, Copa Del Rey, and Champions League titles. He has also made a boatload of money in the process, most recently signing a new contract with La Liga powerhouse, Barcelona, that will keep him under contract until 2021. But there is a Premier League side that has their sights set on the world-class player, and may be willing to pay a record price in order to obtain him.

According to Sport, a Spanish newspaper, Manchester United is interested in signing Neymar, and is willing to trigger a $216 million release clause in his contract to do so. According to the newspaper, Man U manager Jose Mourinho has spoken to the Brazilian player in order to convince him to join the Old Trafford side.

If Man U did decide to trigger Neymar's transfer fee, it would be the largest fee ever paid for a player in soccer history. The previous record was, interestingly enough, also paid by Manchester United, when the Premier League paid Juventus $111 million in order to sign Paul Pogba last year. 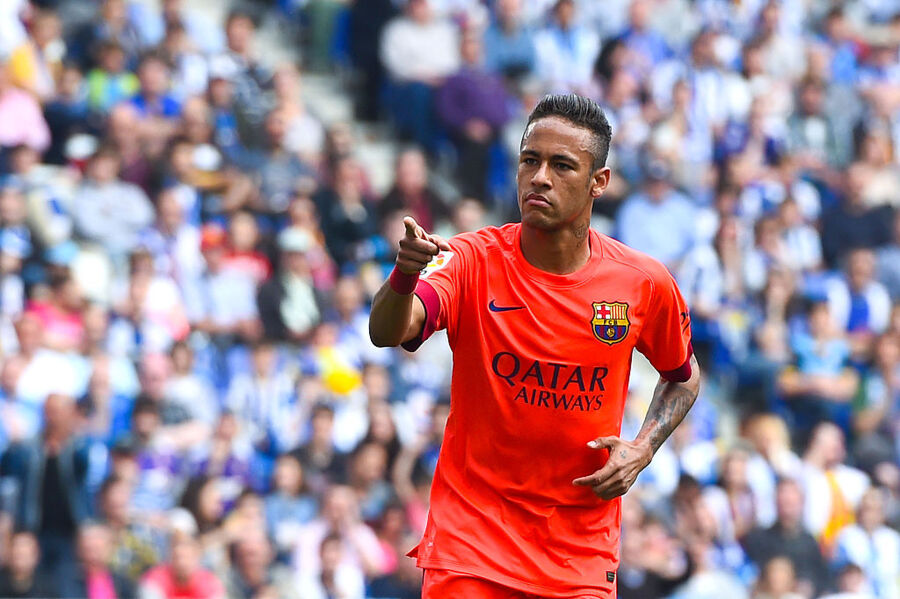 But Manchester United is reportedly willing to go even further with Neymar; according to the report, they are willing to make Neymar the highest paid player in Premier League history, with a salary of $27 million annually over the course of four years, a total of $107 million. This means that Man U would be putting forth over $300 million in order to secure Neymar's services, making him the most expensive player in Premier League history.

In response to the reports, Jose Mourinho threw cold water on any speculation regarding a Man U-Neymar relationship. "It's speculation. I always try to be objective and pragmatic with clubs and to ask them what they can give me. To ask for Neymar is absurd," said the former Real Madrid manager to ESPN Brasil this past Wednesday.

He went on to say, "A club like Barcelona can not and will not lose Neymar. Although Messi is still a young player with years ahead of him, he's almost 30, and Neymar will be the great player of Barcelona post-Messi. So much that I think it [trying to sign Neymar] is like trying to break into a safe, impossible."