Why Is The Greek Financial Crisis Tanking The Value Of Manchester United?

When we think of the value of sports teams we usually equate it to the quality of the product that is being put out on the field/court/pitch. If a team loses a lot and for a long time it is not going to be valued as much as a team that wins.

For example, the value of the Cleveland Browns as of the end of last season was $1.12 billion. The Browns have only had two winning seasons since the team returned to Cleveland in 1999. The New England Patriots – one of the most successful teams in recent years – is valued at $2.6 billion.

Manchester United is one of the most popular sports teams in the world, and one of the most valuable soccer teams as well at $3.1 billion. However, the value of the team recently took a small hit thanks to the Greek debt crisis. Value of the stock dropped five percent to $17.72. Wait… some country is having financial issues and that adversely affects the value of a sports franchise? What the…? 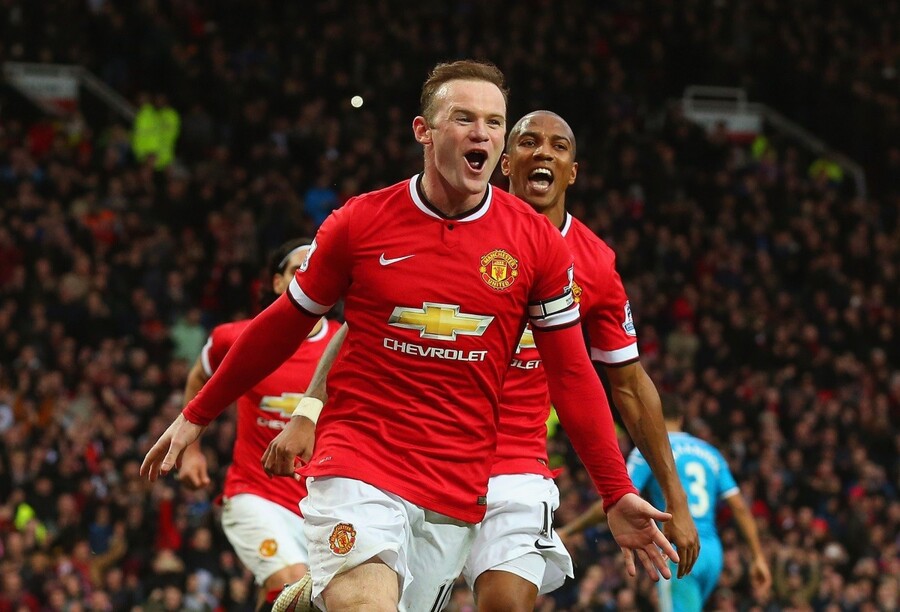 Greece is in the midst of a financial crisis. The banks have been closed down for a few days now as the nation tries to figure out what to do about the billions in debt the country holds. Several proposals have been made, but so far they have all been rejected.

The country is in danger of going bankrupt and has other countries worried they may try to write-off some or all of what they are owed. This kind of loss scares investors and when investors are scared they do not spend. Instead, they want to hold on to their money (hence the devaluation of Manchester United's stock).

In the long run, the Greek debt crisis is not expected to harm the team's value since much of its revenue is immune from what is going on with Greece.

The team is controlled by the Glazer family, the owners of the Tampa Bay Buccaneers. In 2014 the team signed a 10-year deal with Adidas that starts with the 2015-16 season valued at $110 million a year ($1.3 billion for the life of the deal). Last season the team started a seven-year deal with Chevrolet valued at $75 million a season. Starting in 2016-17, the team will also get five percent of the €6.94bn media deal the English Premier League signed for its national and global media rights.

The large sponsorship deals have been what has caused the team's value to rise even though the product on the pitch has not been the best the last couple of seasons. Should Greece decide to default on some of its loan, chances are the team's value will not be hit. Where the potential for valuation issues lie is in whether any or many other countries decide they should do the same. If it is good enough for Greece, why not them?

Should that happen, Europe will have a serious financial crisis on its hands. The value of Manchester United will not be the only thing to take a hit.