The Most Valuable Soccer Teams In The World–2016

Despite its classification as a niche sport in the United States, soccer (aka "football") is a seriously lucrative industry, no matter where you go on planet Earth. A recently released list of the world's most valuable soccer teams – as things stand right now, in 2016 – clearly demonstrates beyond any doubt that soccer is seriously big business.

Valued at "only" a little over a billion dollars, the tenth most valuable soccer team in the world right now is Teottenham Hotspur, presided over by its lucky controlling shareholder, billionaire businessman Joe Lewis. Joe owns the team through the Tavistock Group, in which he is the main investor, and which counts the team as only one of its many holdings. As for the source of Lewis' wealth, he made his first fortune selling the Tavistock Banqueting business he inherited from his father back in 1979, and has since expanded that fortune to an estimated net worth of $4.8 billion.

Italy's Juventus club is currently valued at about $1.3 billion. Unlike a lot of ultra-lucrative organizations, Juventus is something of a family operation, having been controlled by various members of the Agnelli family, going all the way back to 1923 (with plenty of other honorary presidents having served during the family's ownership). If the Agnelli name sounds familiar to you, it may be because they're also behind the legendary auto brand Fiat, which was founded back in 1899, by Giovanni Agnelli. 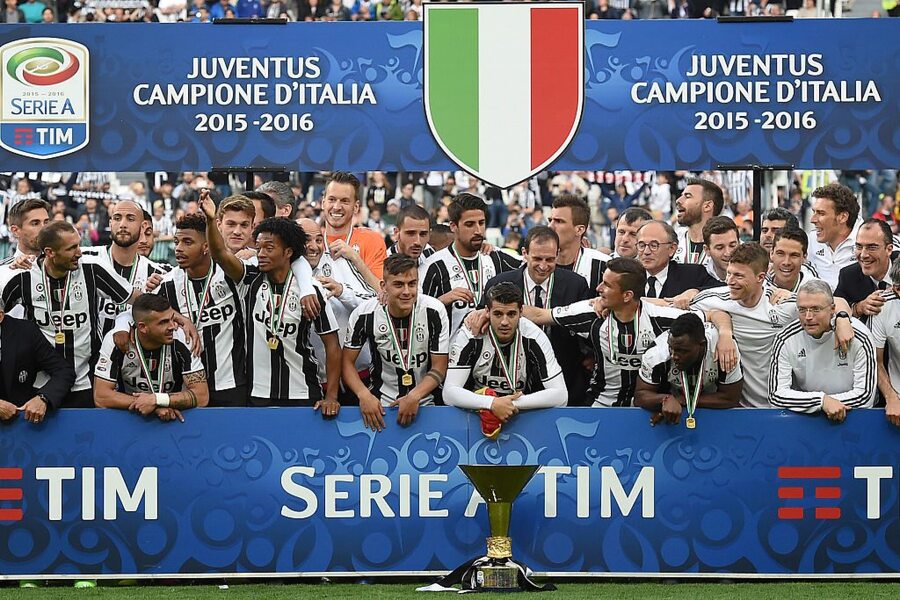 Liverpool's soccer organization is valued at almost $1.55 billion, and interestingly enough, it belongs to an American investment company focused on sports. That would be the Fenway Sports Group, founded by John W. Henry and Thomas C. Werner, both of whom are listed as the controlling stockholders in the team.

The Chelsea Football Club, all $1.66 billion of it, is owned and operated by Roman Abramovich, one of the richest people in Russia (and, if you expand your parameters a bit, the world). And the team's fortunes seem to be on the rise, with plans for a $785 million renovation of its Stamford Bridge venue, which will increase its seating capacity – and revenue should grow accordingly. 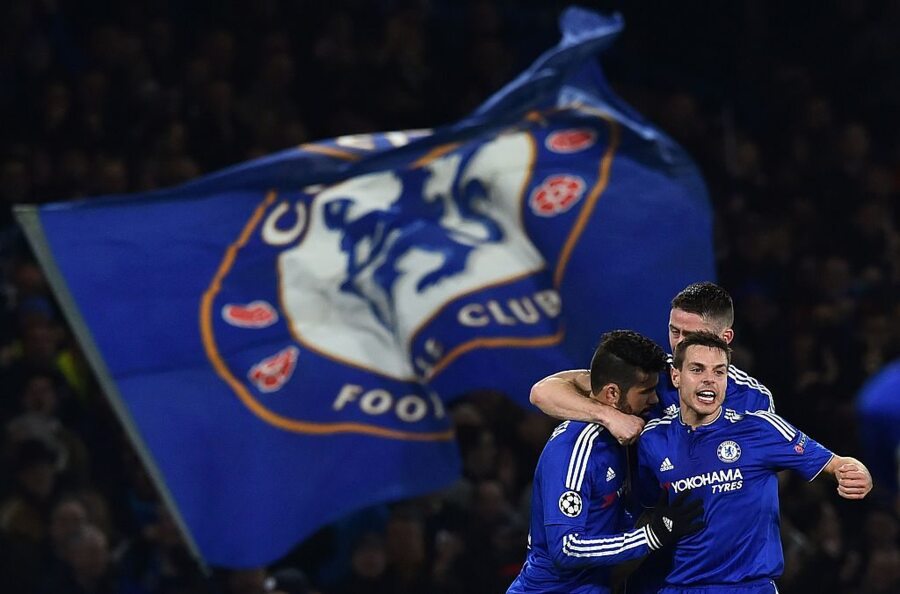 Manchester City, owned by the Sheikh Mansour bin Zayed Al Nahyan, is the last organization on this list to come in under the $2 billion margin, valued at about $1.92 billion. The Sheikh counts the team as one of his many business interests, which he oversees in addition to his duties as deputy prime minister of the United Arab Emirates.

Despite only coming in at #5 on this list, with a valuation of $2.02 billion, Arsenal was the biggest single matchday earner of the 2014-2015 season, with a $158 million in receipts on a single day. Part of this can definitely be attributed to another milestone earned at the time: The highest season ticket prices in all of Premier League soccer. Sports businessman and Arsenal owner, Stan Kroenke, is at the top of this lucrative pyramid, thanks to his controlling share in the team.

We now come to another break in the list, as Bayern Munich is the first team on the list to be owned by members of the club, which, much like a joint stock company is not listed on any public stock exchange. The whole kit and caboodle at its last valuation came to about $2.68 billion.

The $3.32 billion Manchester United organization is the final one on this list to have any kind of owner outside of private club members. That would be the Glazer family, which took over ownership of the team in 2005 and has continued to hold onto it in the face of various controversies over the years.

Competitive dominance in recent years has dovetailed with monetary dominance for Barcelona, which at $3.55 billion is the second most valuable soccer team in the world right now, and which became the only team to win the fabled treble (League, Spanish Cup, and Champions League) last year. 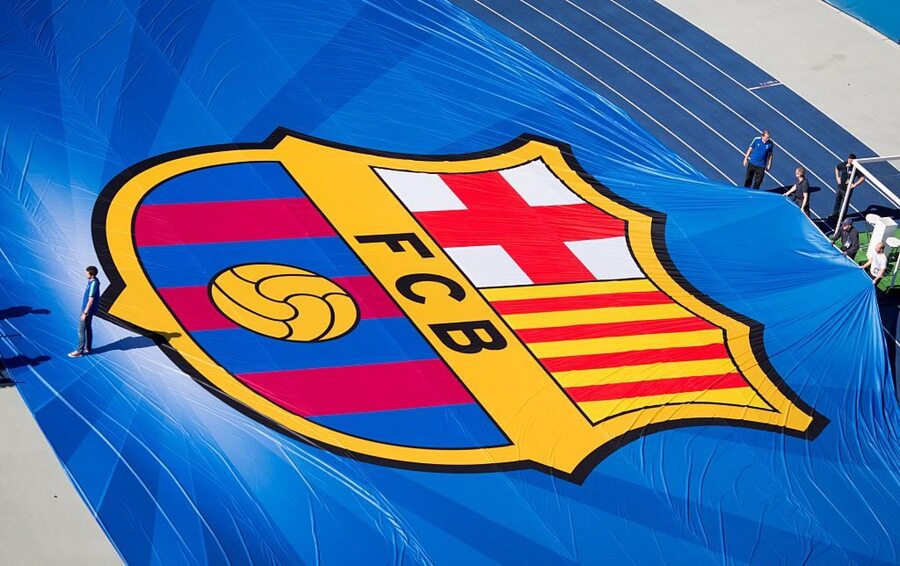 Coming in at number one, 2016's most valuable soccer team in the world (and, unless they're playing soccer on other planets, which I guess is possible, the known universe) is Real Madrid. It's worth a cool $3.65 billion, having increased its fortunes at about 7.7 percent a year for the last decade, thanks in part to its dominance on the field, as well as various, lucrative sponsorships with brands like Adidas.