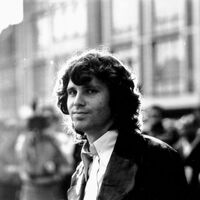 Jim Morrison Net Worth: Jim Morrison was an American rock singer, poet and songwriter who had a net worth of $400 thousand dollars at the time of his death. That's equal to roughly $2.5 million in today's dollars after adjusting for inflation. The Doors were quite successful during Jim's life, but posthumously they would go on to become extremely successful for decades. Today the band generates tens of millions dollars per year from royalties and merchandise. The royalties are split four ways among the band members, with Jim's share going to his remaining relatives.

Jim Morrison was born to George Stephen Morrison and Clara Clarke Morrison, on December 8, 1943 in Melbourne, Florida. His father was a naval aviator who achieved the rank of Real Admiral. Jim Morrison was an intelligent and sharp child. At the age of five, he experienced a horrifying scene when he saw dead bodies of some travelers in the New Mexico Desert. It left a life-lasting impression on his mind.

For college Jim attended at UCLA. Upon graduation he and his fellow UCLA student, Ray Manzarek, formed the rock group "The Doors". In 1966 the group signed with Elektra Records. Their 1967 debut album "The Doors" was a commercial smash hit thanks largely to the single "Light My Fire" which reached #1 on the Billboard Hot 100, staying atop the charts for several weeks.

Morrison left his band in 1970 and moved to Paris where he started writing poetry. Jim was found dead in a bathtub in Paris on July 3, 1971 at the age of 27. His body was discovered by his longtime girlfriend Pamela Courson. The cause of death was apparently considered to be a heart failure. However, his death remains a mystery to date as some theories claim that he was overdosed with heroin. 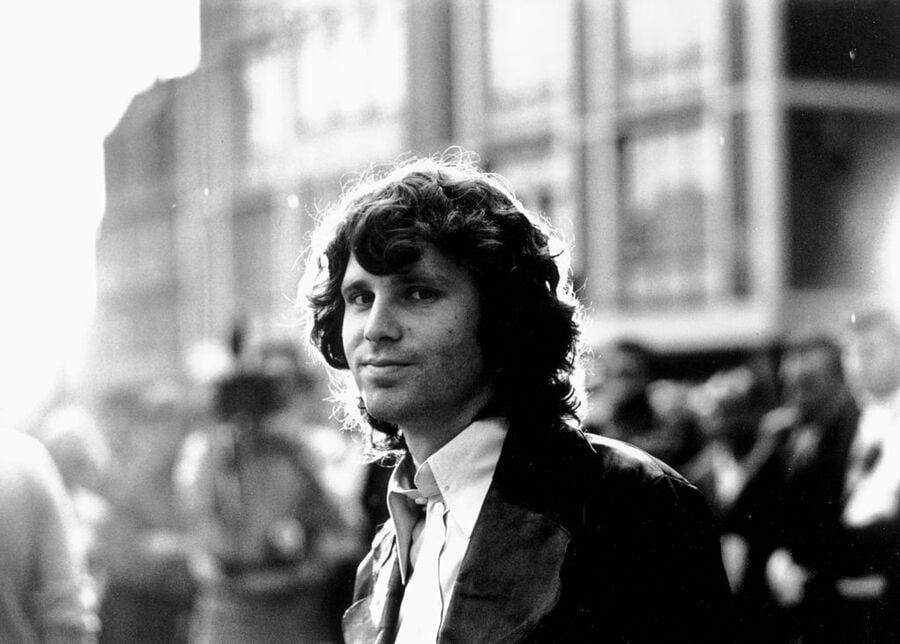 Estate and Will: Several years before his death, Morrison created a will which left everything to Pamela Courson, whom he considered his common-law wife. Upon his death Pamela was named the sole heir to his possessions. In the months and years after his death, several women came forward claiming Jim was the father of their children. His will was contested in court by both these woman AND his former bandmates who claimed Jim owed them from cash advances that had been paid during his lifetime.

After nearly three years of legal fights, in early 1974 a court determined that Pamela was his rightful sole heir. Unfortunately Pamela herself died several months later, also at the age of 27. Pamela died without a will. Following legal standards, her estate – which included 1/4 the right to The Doors royalty income and all other intellectual property passed to Pamela's parents.

Incensed, Jim's parents sued claiming that their son's marriage to Pamela was not legitimate. To prove their case, they pointed out that their registration of common-law marriage was never signed or registered. This argument was dismissed. Jim's parents then claimed that Jim's will was not valid because he lacked capacity at the time due to his habit of being nearly permanently under the influence of drugs and alcohol.

This legal war waged for several years until Jim and Pamela's parents agreed on an out-of-court settlement and new terms which gave the Morrison parents half of the royalties (1/8 share)  and full control of Jim's image, music and future royalties.