Soccer Versus The NFL: How Do The Top Ten Highest-Earning Franchises Stack Up?

Soccer is the most popular sport in the world, while the NFL is top dog in North America. Both sports bring in a ton of money for their respective clubs, but is one more lucrative than the other?

To find out, let's take a look at the ten franchises in each sport. The numbers below are total revenue that each club brought in this past year: 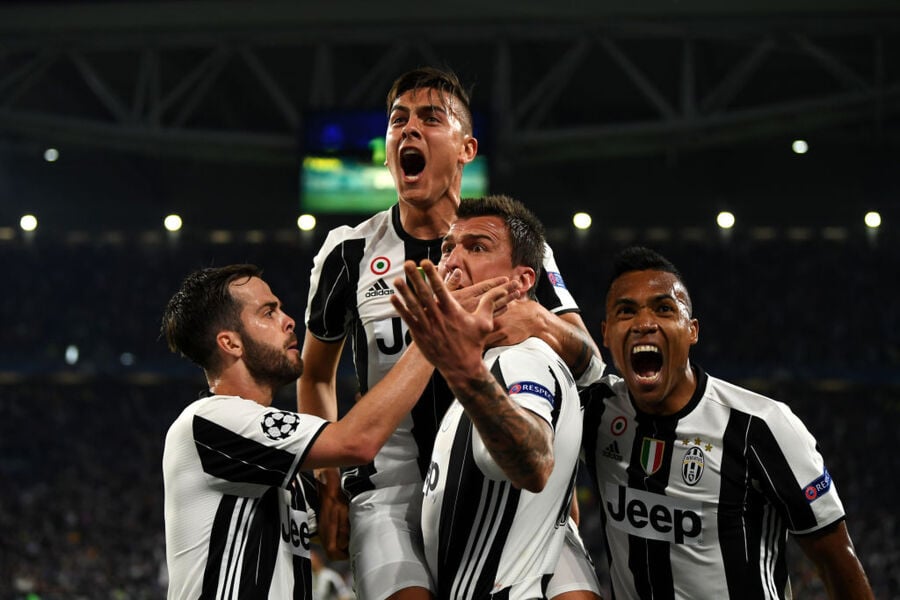 Juventus went an impressive 29-4-5 last season in Series A, winning their sixth consecutive league title. They also made their second Champions League Final in the past three years but lost to Real Madrid.

The Bears, meanwhile, were one of the worst teams in the league and have already won as many games this season as they did all of last year. Playing in the third-largest market in the country certainly helps.

Liverpool finished fourth in the Premier League last year but is generally among one of the higher-performers in the league. They've won an English record five European Cups.

The Packers are led by one of the best players in the league in Aaron Rodgers, though the quarterback is out for the season after breaking his collarbone. Green Bay last won a title in 2011 and plays at Lambeau Field, one of the most storied stadiums in the league. 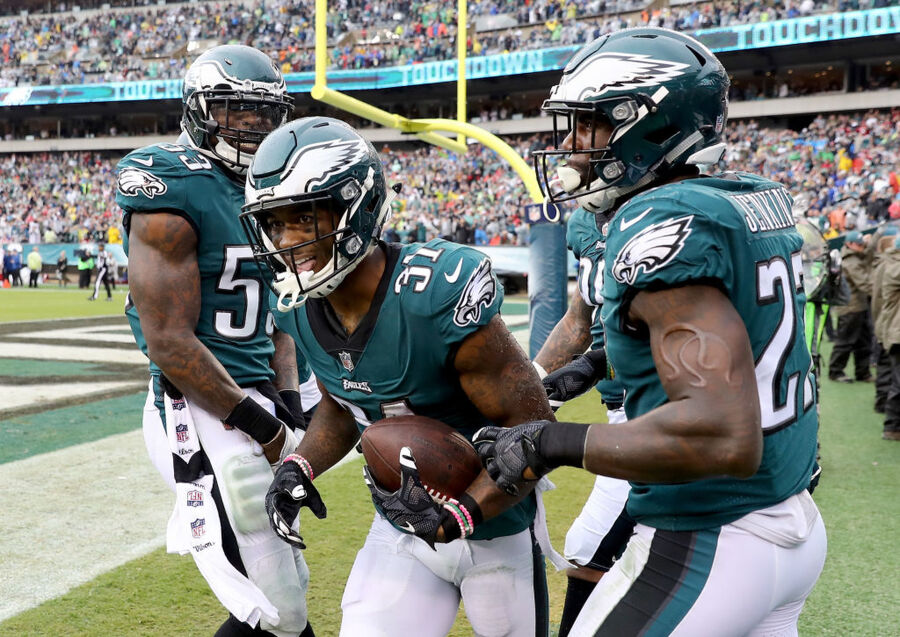 Playing in the same league as Liverpool, Chelsea is the reigning Premier League champion. They're also the only London club to win the UEFA Champions League title.

The Eagles are enjoying one of their best starts in franchise history, led by exciting second-year player Carson Wentz. Though the team has never won a Super Bowl, Eagles fans remain supportive – every home game since 1999 has sold out.

As the second-most valuable football club in London, Arsenal routinely brings in a healthy revenue. Though they finished fifth in the Premier League last year, they're no strangers to titles, winning 13 League Championships.

Playing in a large market helps the Jets tremendously. Gang Green has had some rough years as of late, but being in the biggest city in the country should keep them earning plenty, no matter how the product on the field looks.

The first French club on this list, Paris Saint-Germain is one of the wealthiest clubs in the world. The team was acquired by Oryx Qatar Sports Investments in 2011 and made headlines this summer for allowing star player Neymar to transfer for a record $257.7 million. Paris SG finished second in Ligue 1 last year.

On the gridiron, the Texans have a few marketable star players, most notably J.J. Watt. And with exciting rookie DeShaun Watson keeping Houston competitive this season, expect their revenue to jump even higher in 2018. 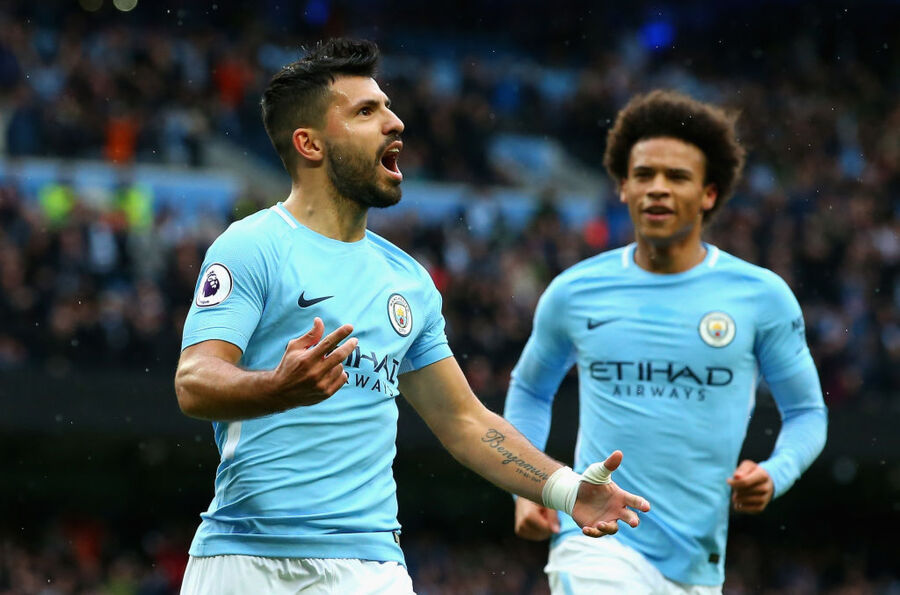 Since 2011, Manchester City has won five major honors, including Premier League titles in 2012 and 2014. The club finished third last season.

The Niners, on the other hand, haven't won a game against a team other than the Los Angeles Rams since 2015.

The New York Giants have won a pair of Super Bowls in the past decade and were a surprise 11-5 playoff team last season. This year has been a different story, as nearly every wide receiver (and plenty of other players) have gotten hurt. But being in New York will keep the income rolling in. 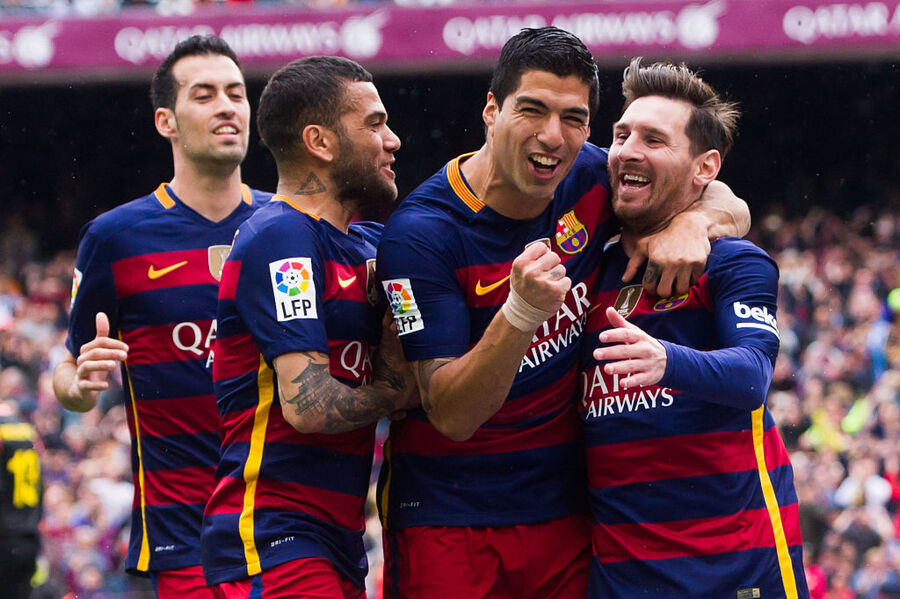 Led by superstar Lionel Messi, F.C. Barca is always a threat to win La Liga. The club finished second last season, despite an impressive 28-6-4 record. Don't feel too bad for them, though – Messi and co. have won three straight Copa del Rey championships.

The Redskins most notable moment of the past year was the ongoing battle with quarterback Kirk Cousins, who's currently playing under the franchise tag. Cousins has injected a bit of life into an otherwise stagnant team, leading Washington to consecutive winning seasons for the first time in nearly 20 years.

It's only fitting that Real Madrid earned just as much as rival Barcelona. Real earned the La Liga title last year, winning one more match than Barcelona. With Cristiano Ronaldo and a bevy of other stars, Real Madrid is always going to earn a ton of money.

The New England Patriots are fresh off the largest comeback in Super Bowl history. The Tom Brady/Bill Belichick duo has won five Super Bowls and despite a rocky start this season, another deep playoff run wouldn't be surprising. 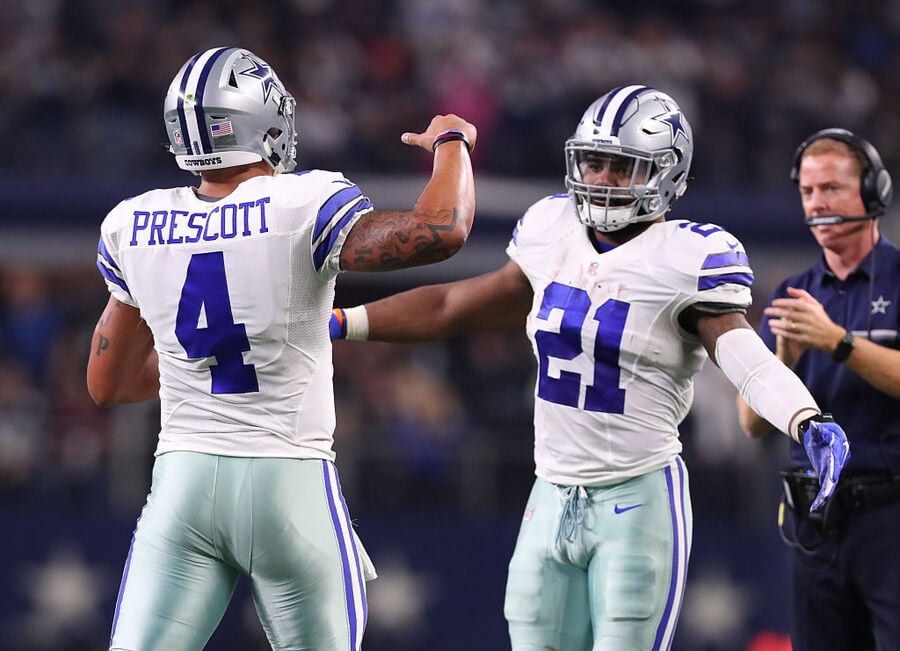 Despite a disappointing sixth-place finish in the Premier League last season, Man U still reigns supreme in terms of revenue. The club will look to get back on track this year to add to a record 20 League titles.

As "America's Team," the Cowboys are no surprise at the top of this list. With rookies Dak Prescott and Ezekiel Elliott leading the charge, Dallas finished 13-3 last season, tying the franchise's best regular-season record.