Tim Considine net worth and salary: Tim Considine is an American former child actor and writer, photographer, and automotive historian who has a net worth of $5 million. Tim Considine was born in Los Angeles, California in December 1940. As an actor he starred as Spin Evans in the television series The Adventures of Spin and Marty in 1955. In 1956 Considine starred as Frank Hardy in the TV series The Hardy Boys: The Mystery of the Applegate Treasure. In 1958 he starred as Steven Abernathy in the series Annette. One of his best known roles came starring as Mike Douglas on the television series My Three Sons from 1960 to 1965. Considine starred in the films The Clown, Executive Suite, Her Twelve Men, Unchained, The Private War of Major Benson, Spin and Marty: The Movie, The Shaggy Dog, Sunrise at Campobello, Patton, The Daring Dobermans, and Ray of Sunshine. 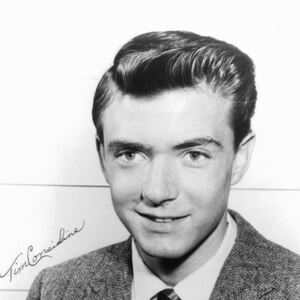