Frank Furillo on the television series Hill Street Blues from 1981 to 1987. Travanti starred as Lt. Ray McAuliffe on the TV series Missing Person from 1993 to 1994. From 2011 to 2012 he starred as Gerald "Babe" McGantry on the series Boss and he began a recurring role as Garrison on the television series NCIS: Los Angeles in 2016. Travanti won a Golden Globe Award in 1982 for Best Performance by an Actor in a Television Series – Drama for Hillstreet Blues and was nominated again from 1983 to 1986. He appeared in 144 of the show's 146 episodes. He won Primetime Emmy Awards for Outstanding Lead Actor in a Drama Series for the same show in 1981 and 1982 and was nominated again from 1983 to 1985. 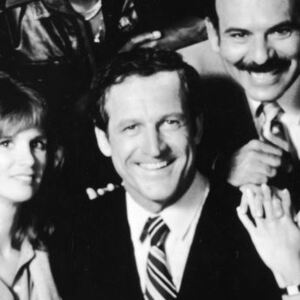