What was Tommy Kirk's net worth?

Tommy Kirk was an American actor and businessman who had a net worth of $500 thousand at the time of his death. Tommy died on September 28, 2021 at the age of 79.

Tommy Kirk was born in Louisville, Kentucky in December 1941. He was known for starring in many Walt Disney Studios movies including Old Yeller, The Swiss Family Robinson, and The Shaggy Dog. At 15 years old his contract was not renewed by Disney when they found out he was gay.

Kirk was also known for starring in beach party films. In 1956 he starred as Joe Hardy on the television series The Hardy Boys: The Mystery of the Applegate Treasure. 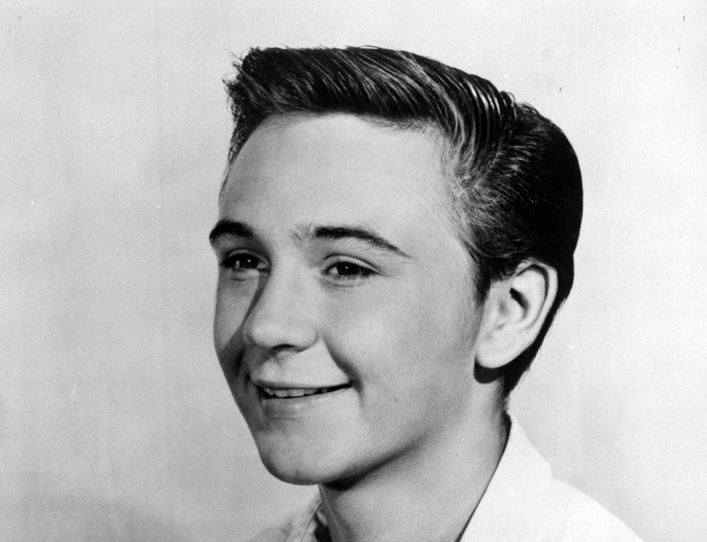 Kirk starred in several other films including The Peacemaker, The Snow Queen, The Absent-Minded Professor, Babes in Toyland, Bon Voyage!, Son of Flubber, The Monkey's Uncle, Attack of the 60 Foot Centerfold, Billy Frankenstein, and more. In 2006 he was inducted as a Disney Legend.

Kirk battled a drug addiction and later went into the carpet cleaning business in Los Angeles. 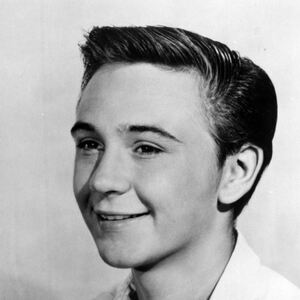