Virginia Cooper on the TV series New York Undercover from 1994 to 1997. From 1998 to 2000 Patti D'Arbanville starred as Selena Davis on the soap opera Guiding Light. From 2000 to 2005 she starred as Rose Boscorelli on the series Third Watch. Patti D'Arbanville starred as Ellie on the television series Rescue Me from 2006 to 2010 and starred as Lorna Tannetti on the TV series The Sinner in 2017. She has starred in several films including L'Amour, Bilitis, Hog Wild, The Boys Next Door, Wired, The Fan, Fathers' Day, Personal Velocity: Three Portraits, Perfect Stranger, The Marconi Bros., The Extra Man, and more. She has been married three times and has four children including actor Jesse Johnson. 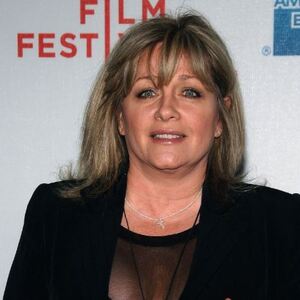