Todd Carty net worth: Todd Carty is an Irish actor and director who has a net worth of $8 million. Todd Carty was born in Limerick, County Limerick, Ireland in August 1963. He has acted on stage and done radio plays, commercials, voiceovers, and narrations as well. Carty starred as Peter "Tucker" Jenkins on the television series Tucker's Luck from 1983 to 1985.

One of his best known roles came starring as Mark on the TV series EastEnders from 1990 to 2003. Carty starred as PC Gabriel Kent on the series The Bill from 2003 to 2005. He also starred as Peter "Tucker" Jenkins on the television series Grange Hill. Carty starred in the films Professor Popper's Problem, Krull, Treasure of Albion, and The School That Roared among others. In 2009 he competed on the reality TV series Dancing on Ice and he also competed on the final series of "All-Stars". 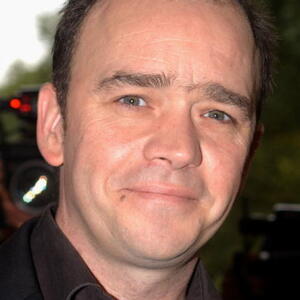