What Is Jason Mewes' Net Worth?

Jason Mewes was born Jason Edward Mewes on June 12, 1974, in Highlands, New Jersey. Jason's mother, a drug addict and ex-con, died of AIDS in 2000. Mewes has said of his mother, "She used to check into hotels and take TVs and sell them…She used to steal mail. I used to drive around with her and she'd pull up and make me reach into mailboxes. It really wasn't pleasant." Jason attended Henry Hudson Regional High School, graduating in 1992, and he became friends with Kevin Smith after meeting at a youth center where Smith was working and bonding with him over a shared love of comic books. Though Mewes initially had an aversion to drugs because of his mother's addictions, he began using them after he finished high school. 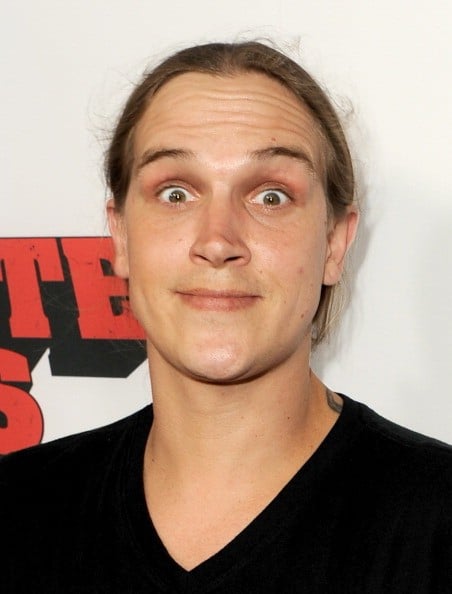 Jason married Jordan Monsanto on January 30, 2009, and they welcomed daughter Logan Lee on April 1, 2015. Mewes has struggled with drug addiction, and he started using heroin after filming "Mallrats." Kevin Smith moved Jason into his apartment and informed Mewes that "he was gonna kick the brown, cold turkey." Smith took Mewes to methadone clinics, and Jason was about seven months clean when the duo began rehearsals for "Dogma." A few weeks into the "Dogma" shoot, Mewes fell asleep in the middle of a scene after he began using heroin again. He was arrested for heroin possession in 1999 and was sentenced to drug counseling and community service.

After Smith got married and bought a house, he let Mewes move back in with him, but he kicked him out after he discovered that he was using drugs again. Jason stole Kevin's ATM card and spent more than $1,000 to have heroin shipped to a hotel where a "Jay and Silent Bob Strike Back" press junket was taking place. Smith subsequently made Mewes go to rehab, but none of his stays in rehab were successful, leading Kevin to decline to cast Jason in "Jersey Girl."

In late 2002, Mewes fell asleep near a lit candle while he was on heroin and woke up to discover that a fire had started. In April 2003, he turned himself in to New Jersey authorities for violating his probation, and a judge ordered him to attend rehab for six months. In July 2006, Jason stated that he was sober and had no desire to use drugs, but he relapsed after undergoing surgery in 2009. In August 2010, Smith launched the "Jay & Silent Bob Get Old" podcast to help Mewes stay sober, and in a 2014 Reddit Q&A, Jason revealed that he had been sober since July 2010.

In 2007, Mewes and Smith won an MTV Movie Award for Dirtiest Mouth Moment for "Clerks II." In 2019, Jason earned a New Jersey Web Festival Award nomination for Best Guest Star for "All Talk." 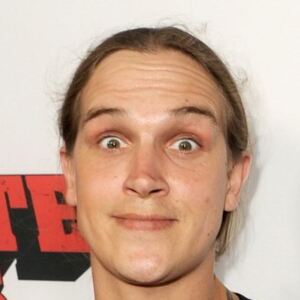