What is Joey Lauren Adams's net worth and salary?

Joey Lauren Adams is an American actress and director who has a net worth of $1 million dollars. Known in the nineties amongst fans of Kevin James films, has co-starred or starred in such films as, "Dazed & Confused", "Coneheads", "Sleep with Me", "Bio-Dome", "Mallrats", "Chasing Amy", "Beautiful", and "The Break-Up". She has also appeared on such television shows as, "Married… with Children", "Second Noah", "Veronica Mars", and "The United States of Tara". She directed the award-winning feature film, "Come Early Morning", and was nominated for a Golden Globe for Best Actress for her work in "Chasing Amy". She is also known for her distinctive voice.

Born in North Little Rock, Arkansas, on January 9, 1968, Joey Lauren Adams is one of three children. Their father was a lumberyard owner.  She graduated from North Little Rock Northeast High School in the mid-80s, and then spent a year abroad in Australia. After returning to the United States, she decided to focus on a career in entertainment, and subsequently moved to Hollywood.

Adams began her professional on-camera career while a child with a small role in the film, "Exorcist II: The Heretic". She did not begin pursuing an acting career formally until the early 90s, however. She began finding larger roles starting in 1991, when she gues starred on "Married … with Children" and then starred in the short-lived spinoff of that show. She filmed a scene for "Wayne's World 2" in 1993, but it was later cut from the final version of the film.

Her first big movie role came in 1993 when she portrayed Simone in Richard Linklater's "Dazed and Confused." She also appeared that same year in the SNL spinoff film "Coneheads." Adams first began working with writer and director Kevin Smith in 1993 when she starred in "Mallrats." They briefly dated during the film's post production period, and although it was short lived, it ended on friendly terms and Smith wrote his next film "Chasing Amy" inspired by Adams. In 1996, Adams was cast in the comedy "Bio-Dome," playing Pauly Shore's character's girlfriend Monique. 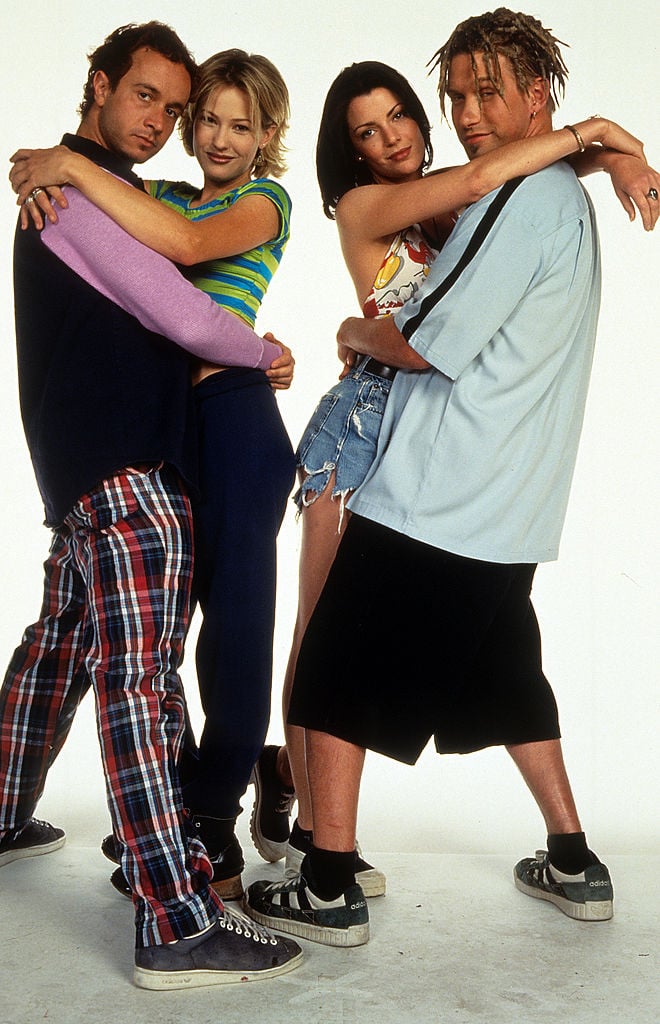 In 1997, Adams starred in "Chasing Amy," playing the role of Alyssa Jones, a lesbian who falls in love with a man whose character was played by Ben Affleck. Along with acting in the film, Adams wrote the song "Alive" and performed it for the soundtrack to the film. She earned a Golden Globe nomination for Best Actress in a Motion Picture Musical or Comedy for her work on Chasing Amy. She also won the 1997 Chicago Film Critics Award and Las Vegas Film Critics Society Award for Most Promising Actress for her performance. Adams was also nominated for an MTV Movie Award for Best Breakthrough Performance for "Chasing Amy."

Adams was cast to play the lead in 1999's "Dogma," Kevin Smith's next film, but she was replaced by Linda Fiorentino. She reprised her role as Alyssa Jones in two other Smith projects: 2001's "Jay and Silent Bob Strike Back" and 2004's animated short "Clerks: The Lost Scene." She also reprised her role as Alyssa in 2019's "Jay and Silent Bob Reboot."

Outside of her work in the Kevin Smith films, Adams appeared in 1998's "A Cool, Dry Place" opposite of Vince Vaughn, and played Adam Sandler's love interest in the hit comedy "Big Daddy." She guest starred on "Veronica Mars" and did some smaller films like "In the Shadows" and "Beautiful." 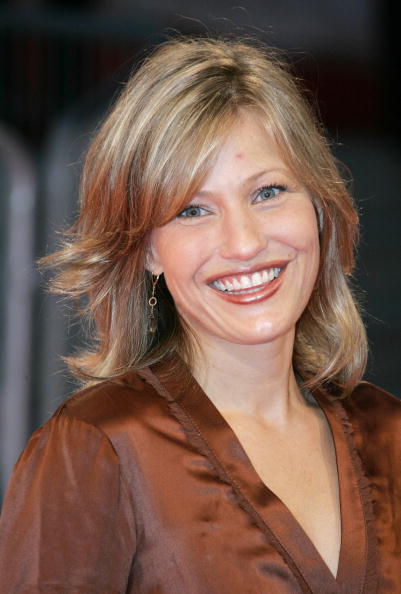 Her directorial debut film came in 2006 in the form of "Come Early Morning." starring Ashley Judd, Diane Ladd, and Laura Prepon. Filmed in Little Rock, Arkansas, it was selected for the 2006 Sundance Film Festival. She was awarded the Women in Film Dorothy Arzner Directors Award for her work. Her first directorial effort for a music video, "Belle of the Boulevard" by Dashboard Confessional, was released in November 2009. Adams graced the small screen in March 2010 when she appeared in six episodes of Showtime's "The United States of Tara" as a barmaid named Pammy.  In 2013, Adams appeared on four episodes of "Switched at Birth," The following year, she guest starred on an episode of "Grey's Anatomy." From 2016-2017, Adams played the role of Debbie Lynn Cooke in 26 episodes of "Still the King" on CMT.

She was arrested for drunk driving in 2003. Previously residing in Oxford, Mississippi, she now calls Beverly Hills, CA home. In 2014, she married cinematographer Brian Vilim. 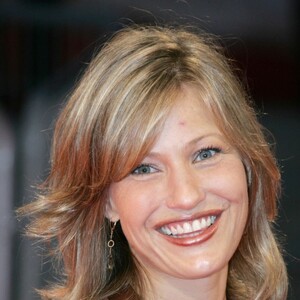