What is Pauly Shore's Net Worth?

Pauly Shore is an American actor and comedian who has a net worth of $30 million. Pauly Shore is most famous for his comedic roles in films such as "Encino Man" (1992), "Son in Law" (1993), and "In the Army Now" (1994), but he is also a stand-up comic, director, producer, and podcaster. Pauly's 2014 mockumentary, "Pauly Shore Stands Alone," won the award for Best Documentary at the Downtown Film Festival Los Angeles, and he has hosted the podcasts "Pauly Shore Podcast Show" and "Pauly Shore's Random Rants." Shore's family has owned West Hollywood's world-famous Comedy Store since the early 1970s.

Pauly Shore was born Paul Montgomery Shore on February 1, 1968, in Los Angeles, California. His parents, Mitzi Shore and Sammy (a comedian), opened The Comedy Store in 1972; when Mitzi and Sammy ended their marriage in 1974, she became the sole owner. (Pauly began managing the club after Mitzi's death in 2018.) Shore grew up with 3 siblings, Peter, Scott, and Sandi, in a Jewish household, and he graduated from Beverly Hills High School in 1986. He spent much of his youth around comedians, and at age 17, he performed his first stand-up set at Culver City's Alley Cat Bistro. Sam Kinison became his mentor and let Pauly serve as his opening act many times. While touring as a stand-up comic, Shore developed an alter ego known as "The Weasel" where he played the part of a surfer dude. 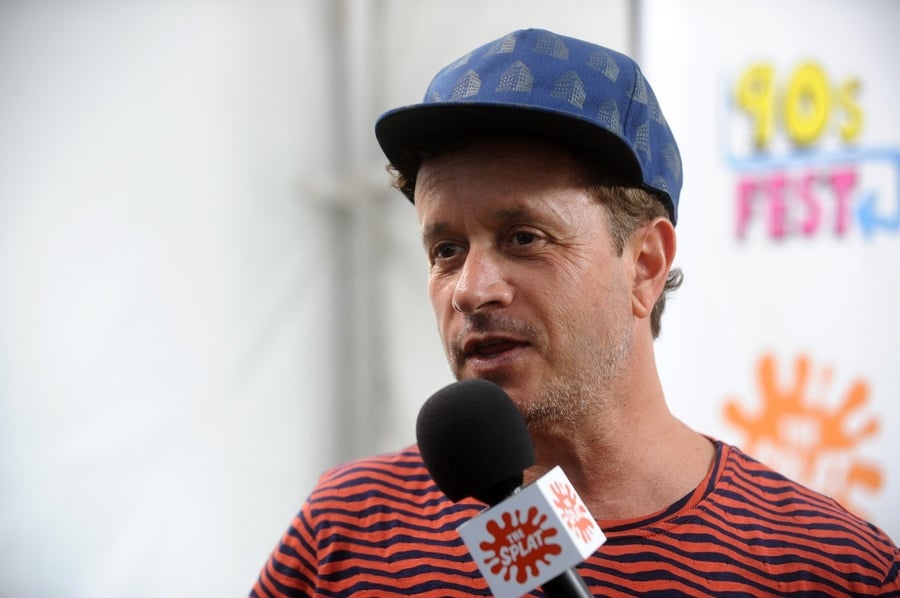 Pauly wrote, directed, produced, and starred in the 2003 mockumentary "Pauly Shore Is Dead." Though it grossed just $11,000 during its limited release, it is Shore's most positively reviewed film and earned him an Audience Choice Award for directing at the Slamdunk Film Festival. In 2005, he starred on TBS reality series "Minding the Store," and he wrote, directed, produced, and starred in 2009 mockumentary "Adopted." Pauly also directed and produced the comedy specials "Vegas is My Oyster" (2011) and "Pauly-Tics" (2012).

Pauly Shore dated "Son in Law" co-star Tiffani Thiessen and "Bio-Dome" co-star Kylie Minogue in the 1990s. He also had relationships with adult film stars Jewel De'Nyle (2002) and Savannah (1991 – 1992); Savannah, whose real name was Shannon Wilsey, sadly died by suicide in 1994, and Pauly was with her when she passed away at Burbank's St. Joseph's Hospital. 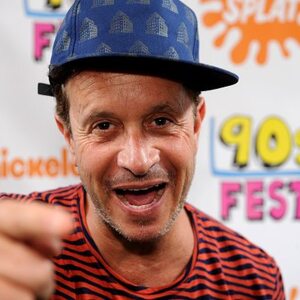