Jeff Anderson net worth: Jeff Anderson is an American actor, director, and screenwriter who has a net worth of $2 million. As an actor he is best-known for appearing in the movies Clerks, Mallrats, Chasing Amy, Dogma and Jay and Silent Bob.

Jeff Anderson was born in Connecticut in April 1970. He starred as Randal Graves in the movie Clerks in 1994 and in the television series of the same name from 2000 to 2001. Anderson also starred as Randal Graves in the films Jay and Silent Bob Strike Back in 2001 and Clerks II in 2006. He has also starred in the movies Dogma, Love 101, Now You Know, Zack and Miri Make a Porno, and Beauty in the Breakdown. Anderson wrote and directed the 2002 film Now You Know. In 1995 he was nominated for an Independent Spirit Award for Best Debut Performance for Clerks. He was formerly married to actress Lisa Spoonauer. He has been married to Barbara Jacques since 2009. 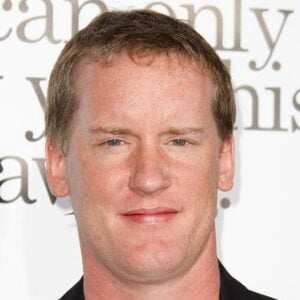