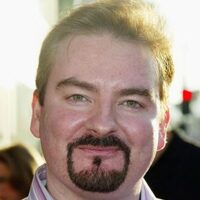 Brian O'Halloran net worth: Brian O'Halloran is an American actor who has a net worth of $1 million. As an actor he is best-known for appearing in the movies Clerks, Mallrats, Chasing Amy and Jay and Silent Bob.