What is Kevin Smith's Net Worth and Salary?

Kevin Smith is an American screenwriter, actor, director, film producer, and comic book writer who has net worth of $25 million. After gaining notoriety with a role in his directorial debut, Clerks, Kevin Smith went on to become a major name in the entertainment world. Kevin Smith has also directed a number of horror films.

Kevin Patrick Smith was born on August 2nd of 1970 in Red Bank, New Jersey. He was raised in a Catholic family alongside two siblings. While in high school, Kevin Smith had his first taste of film when he videotaped the school's basketball games. He also produced his own comedy skits while in high school.

After attending The New School in New York, Kevin Smith started working at a youth center, where he met the man who would later play "Jay" in his films: Jason Mewes. They bonded over their shared passion for comic books. At the age of 21, Smith saw Richard Linklater's Slacker, a film that inspired him to become a filmmaker. He attended Vancouver Film School to receive the education he needed to direct his first film. He left halfway through the course to save money after realizing that he had learned enough to begin his project.

Kevin Smith still didn't have much cash to work with, and he needed to sell his entire comic book collection to come up with enough cash for his first film. He also took back his old job at a local convenience store after moving home. His first film, Clerks, would be heavily based on his experiences working there. In total, Kevin Smith came up with $27,575 to make the film, and he cut costs by casting his friends in various roles.

In 1994, Clerks won the Filmmaker's Trophy at the Sundance Film Festival, launching Kevin Smith's career in earnest. That year, it also won major awards at the Cannes International Film Festival. This critical acclaim prompted Harvey Weinstein to buy the film from Kevin Smith, and it was given an extremely limited release. Even with such a small release (fewer than 50 screenings at any given time), the film made over $3 million.

Mallrats was a dud for Kevin Smith, and it was a critical and commercial failure. Despite having a larger budget and screening compared to Clerks, it only made around $2 million. However, Smith bounced back with Chasing Amy, a film that is widely considered to be his best of all time. With a budget of just $250,000, the film made more than $12 million at the box office. Dogma came next with box office earnings of $30 million on a budget of $10 million.

In 2001, Kevin Smith came out with Jay and Silent Bob Strike Back. The film focuses on two of Smith's most beloved characters that had been established in his earlier films. Despite mixed reviews, it was commercially successful with box office earnings of $30 million. Smith's next film, however, barely broke even. Jersey Girl featured both Ben Affleck and Jennifer Lopez – and both had just appeared in the extremely ill-fated Gigli. Fearing a "Gigli 2," fans avoided the film entirely. 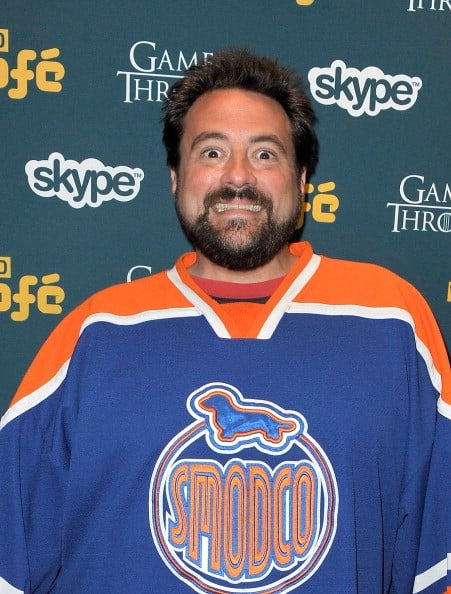 A return to form came with 2006's Clerks II. This would prove to be the last film featuring the same cast of characters established in Smith's films since Clerks, and he finished off the series in style. The film won two awards at various film festivals. At the box office, Clerks II raked in $25 million on a $5 million budget.

Smith worked on two major studio pictures following Clerks II, and neither of them went particularly well. Zack and Mimi Make a Porno was a box office flop, and it almost destroyed the career of Seth Rogen, who played the leading role. The failure of the film also damaged Kevin Smith's reputation. Smith's next film came in 2010, and it didn't fare much better. The film was entitled Cop Out, and it featured Bruce Willis in the leading role. Willis and Smith reportedly argued constantly on set, and it was the first time Smith had directed a film he didn't write.

Cop Out proved to be Kevin Smith's last movie with a major studio, and he returned to making smaller-budget films from that point on. This marked the beginning of his "horror film phase," starting with 2010's Red State. Unfortunately, this would also prove to be a box office flop. Further horror movies during this period include 2013's Tusk, 2016's Yoga Hosers, and 2017's Killroy Was Here. In 2019, he pleased his fans with the release of Jay and Silent Bob Reboot. That year, he also announced that he had started production on Clerks III.

In addition to Smith's career as a film director, he has also directed episodes of various TV shows. These include The Flash, Supergirl, and The Goldbergs. Kevin Smith also directed two commercials for Coca-Cola in 1998.

Aside from regularly appearing in his own films, Smith has worked as an actor in a variety of TV series and movies. He has appeared in films like Scream 3, Daredevil, Catch and Release, Live Free or Die Hard, and Star Wars: The Rise of Skywalker. In addition, he has appeared in various TV series, most notably Degrassi: The Next Generation. 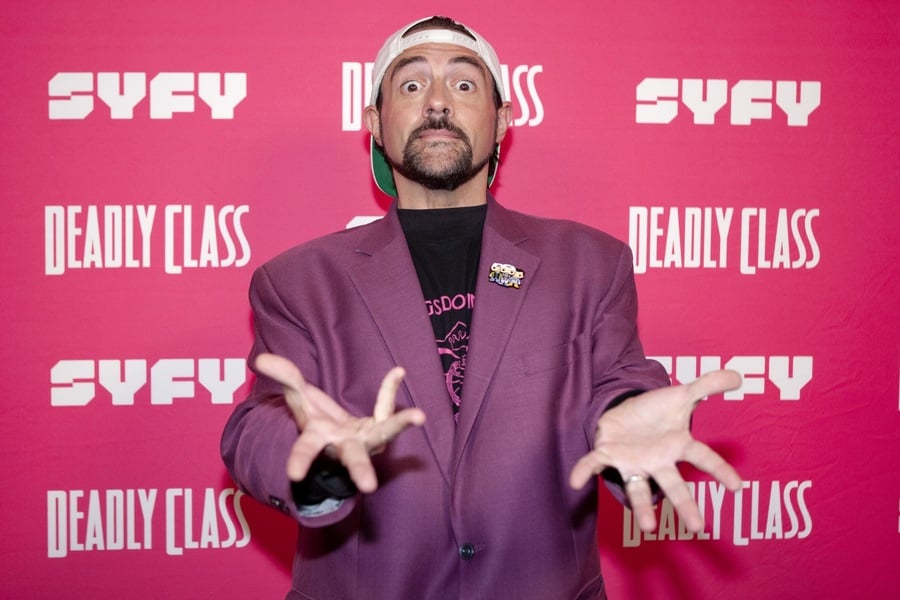 Kevin Smith owns his own comic book shop called Jay and Silent Bob's Secret Stash in New Jersey. He famously dated his leading lady from Chasing Amy, Joey Lauren Adams, although the stress from working together ultimately ended the relationship. After marrying Jennifer Schwalbach Smith in 1999, he had his first child.

Kevin Smith has had notable issues with his weight over the years. Although he has successfully lost incredible amounts of weight over the years, he often reverts back to being overweight or even obese. After suffering a major heart attack on stage during a stand-up routine, Smith became vegan. As of 2019, this new diet is helping Smith achieve a healthier lifestyle and weight.

In 1998 Kevin paid $1.145 million for a home in Los Angeles. This is still his primary residence and today the property is likely worth around $3 million based on nearby comparable sales. 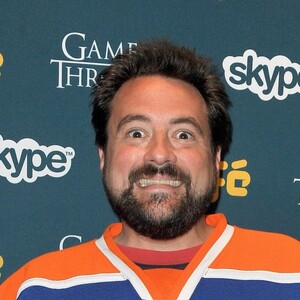