By Mia Bencivenga on May 5, 2016 in Articles › Celebrity News

Barely a week after Prince's sudden and shocking passing, and the speculation over who is entitled to his $300 million fortune (well, closer to about half of that amount after his estate is hit by Minnesota's substantial death tax) is heating up, and it looks like it's going to be an ugly business.

Soon after his death, Prince's family members were confronted with the dizzying fact that he never prepared a will, despite having a massive estate. Essentially, Prince's entire estate is up for grabs to anyone who can prove that they are a next-of-kin.

Bremer Trust, National Association, the bank recently appointed as the special administrator of the estate, has said that they are still looking for a will, however, his sister Tyka Nelson has previously claimed in court documents that she is not aware of any will in existence.

According to Minnesota Law, if it proves that there is in fact no will in place, his sister, in addition to his five living half and step siblings, will be splitting his fortune evenly amongst them. 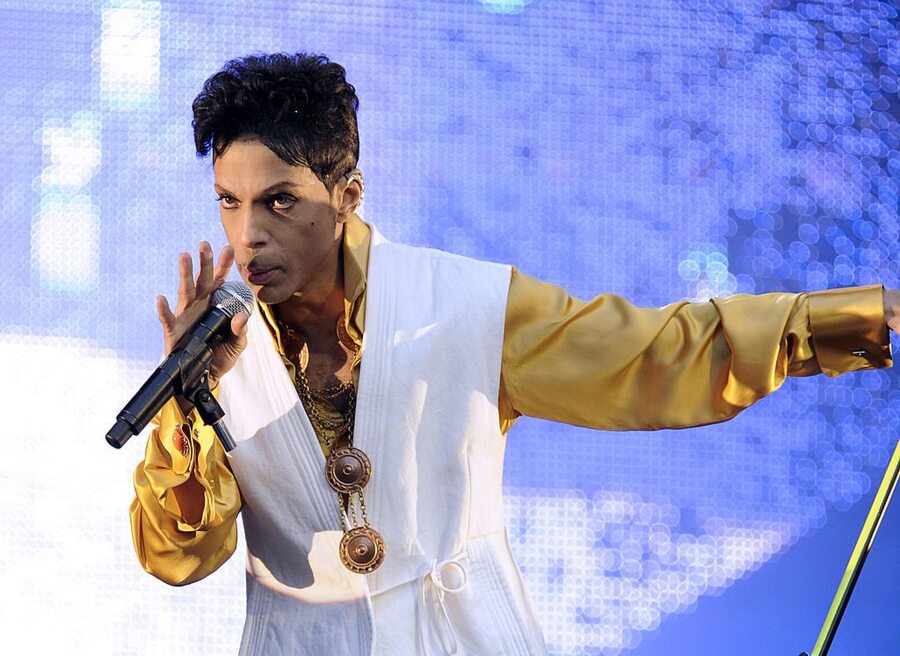 Although this is already a less than ideal situation for his siblings, making matters worse is the new claim posed by Heir Hunters, a genealogical firm with their own show on the BBC.

A man who they've described as a Midwesterner in his mid 30s, has contacted them in hopes of proving that he is Prince's biological son. If this man's claim proves to be true, he would stand to inherit the entirety of Prince's estate, leaving Prince's siblings with nothing.

According to the mystery man, Prince and his mother had "crossed paths" several times in the 1980s, resulting in his birth. His name and any further details have not yet been released, as he hopes to maintain his privacy.

Though some may be suspicious of the man's claim that he is Prince's son, Heir Hunters has found him credible enough to launch an investigation.

But this paternity claim may not come as a total shock to Prince's family. At least, not to Prince's half-brother, Alfred Jackson. In an interview with ET, Jackson alluded to the idea that Prince had "another son" in addition to a child he lost in infancy nearly two decades ago.

As if matters weren't complicated enough, Heir Hunters has also come out with two other possible heirs that may have claims Prince's estate: the granddaughter of his half-brother, and a man who claims he and Prince share the same father.

Although no one could argue that Prince has not left behind an incredible musical and cultural legacy for his fans, the financial one he has left behind for his family may prove to be intensely contested.