No will? No problem. In the wake of the death of Grammy Award-winning singer Prince, many have wondered just who will be the recipient of the $300 million he left behind – and if he didn't include a last testament with it, his fortune will be given to his sister, Tyka.

When American singer and actor Prince Rogers Nelson was found dead in his Minnesota estate, Paisley Park, the speculation and questions about his passing took the nation by storm. While no official cause for Prince's death has been confirmed, still many others wonder just what will become of the singer's finances in passing.

According to Minnesota law, the inheritance of the dearly departed is determined by a will. If no such will exists, then there is a strict order of succession to determine who will receive what's left behind. If there are no spouses left behind – Prince did not have one – money becomes the responsibility of grandchildren, parents, brothers and sisters and "more distant relatives if there are no closer ones."

The Purple Rain singer has no living children. His son, Boy Gregory, died due to complications brought on by Pfeiffer Syndrome seven days after his birth in October of 1996. His marriages to both Mayte Garcia and Manuela Testolini ended in divorce. Prince's musically-inclined parents have also died – his father, John Nelson, in 2001 and mother, Mattie Della Shaw, in 2002.

The reclusive celebrity has several half-brothers and half-sisters, dead and alive, while his only living full-blooded sibling – and only relative set to receive his fortune without a will – is his sister, Tyka Nelson.

Tyka, 55, recently made an appearance at Prince's Minnesota home, thanking fans for paying tribute to the fallen singer. The single mother of two has allegedly been close to the singer in recent years. 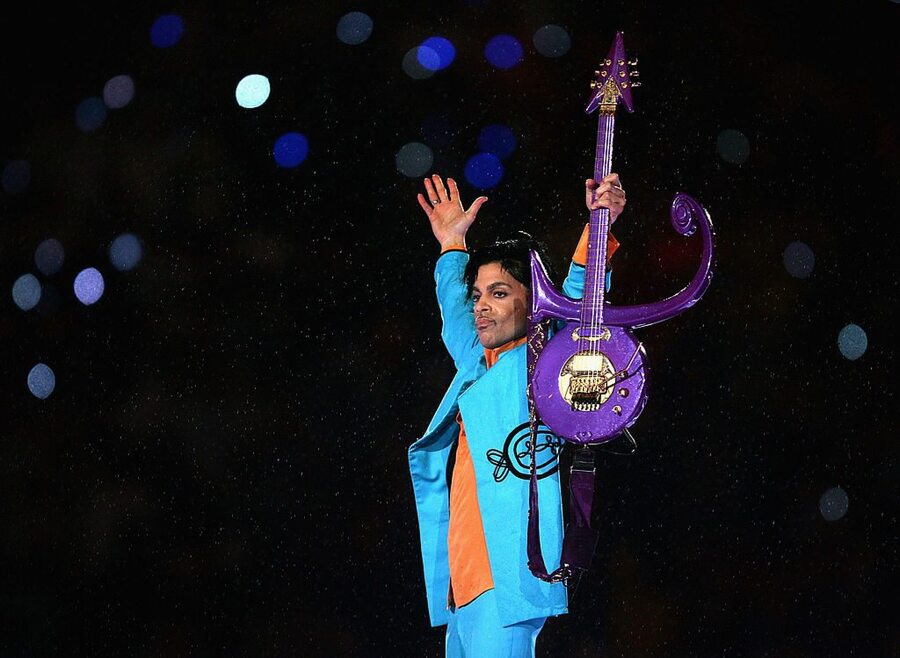 Nelson told media that she is a recovering crack cocaine addict, who received pivotal support from her brother during her treatment. She attributes Prince as a major aide in getting clean.

Born just two years after Prince, the artist's younger sister told The National Enquirer in the past that she pawned a car her brother gave her so she could buy drugs. Nelson, mother to two sons, Sir Montece Laeil Nelson and President LenNard Laeil Nelson, said that she even sold her children's belongings to get drugs.

Like Prince, Nelson detailed a strong interest and passion in music, but added that she never had the same opportunities as her baby brother. She affirmed that she used to play music, often with Prince while growing up, inspired by the pair's jazz musician parents. According to Nelson, she would sing while Prince would play the piano, just as her mother did when their father played.

Prince's inheritance is no small sum of money. Whomever is set to take over the music guru's finances will inherit the singer's sprawling Paisley Park estate. Valued at $10 million, the fortress includes a recording studio that Prince used up until his death. The grounds are also said to contain a hidden vault filled with unreleased music – potentially worth millions.

Although much of what Prince left behind is not spoken for, the singer's most recent music will likely remain tied to streaming service, Tidal. The singer struck an exclusive and private deal with the company that saw much of his music disappear from mainstream music platforms and websites alike.

If Prince's remaining fortune was not handled in a will, the IRS may be collecting a hefty tax on his estate. According to law, amounts of $5,450,000 not willed to a spouse or charity will be taxed at 40%. This means $120 million of Prince's $300 million could soon be handed over to tax collectors. 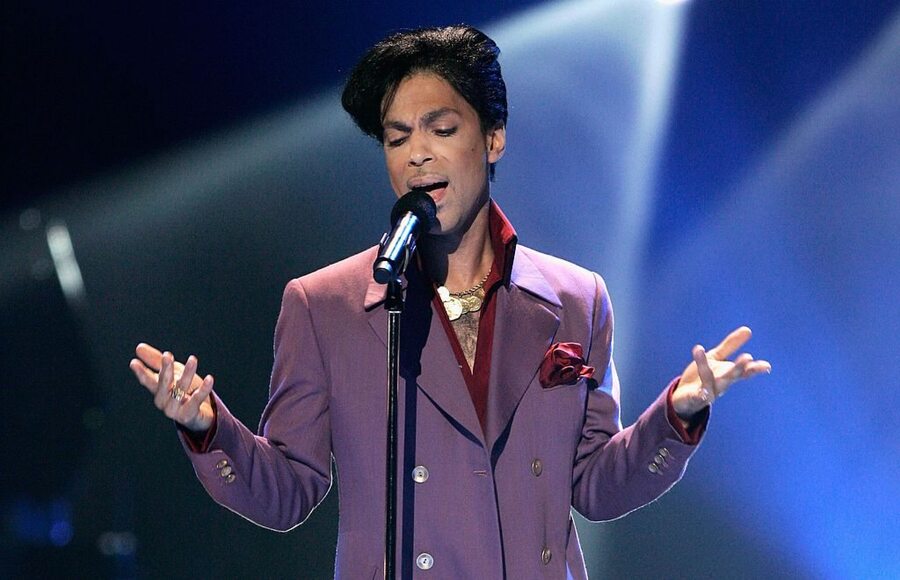 Despite Prince's passing, family and friends have remained relatively silent behind the scenes, only briefly speaking to the public and taking to the internet to thank friends and fans of the fallen icon.

"He loved all of you," said Nelson to Prince's fans in the wake of his death. "Thank you for loving him back." On Facebook, she added, "John 15:13… Greater love has no one than this, that one lay down his life for his friends."