Why Is Over Half Of Prince's Fortune Going To The Government?

Pop star Prince appears to have died without a will, leaving behind a $300 million estate. According to Minnesota law, the lack of a will means that his fortune will pass onto his family. In Prince's case, his parents and two half siblings are deceased, so this means his sister Tyka and five living half and step siblings. Three hundred million divided six or seven ways (a grandniece has surfaced and has the right to stake a claim) is nothing to sneeze at. However, Prince's siblings won't be the real winners in the inheritance lottery­ – the Federal government and Minnesota state government will turn out to be Prince's biggest heirs.

The Feds and Minnesota will both assess the death tax on the Purple One's assets. This will liquidate more than half of his estate. Prince's assets – cash, home, investments, future royalties on his music, etc. could have been passed down to Prince's spouse tax free if he had been married. Prince was not married, so only $1.6 million of Prince's estate will be exempt from Minnesota's death tax and only $5.45 million will escape the federal death tax. 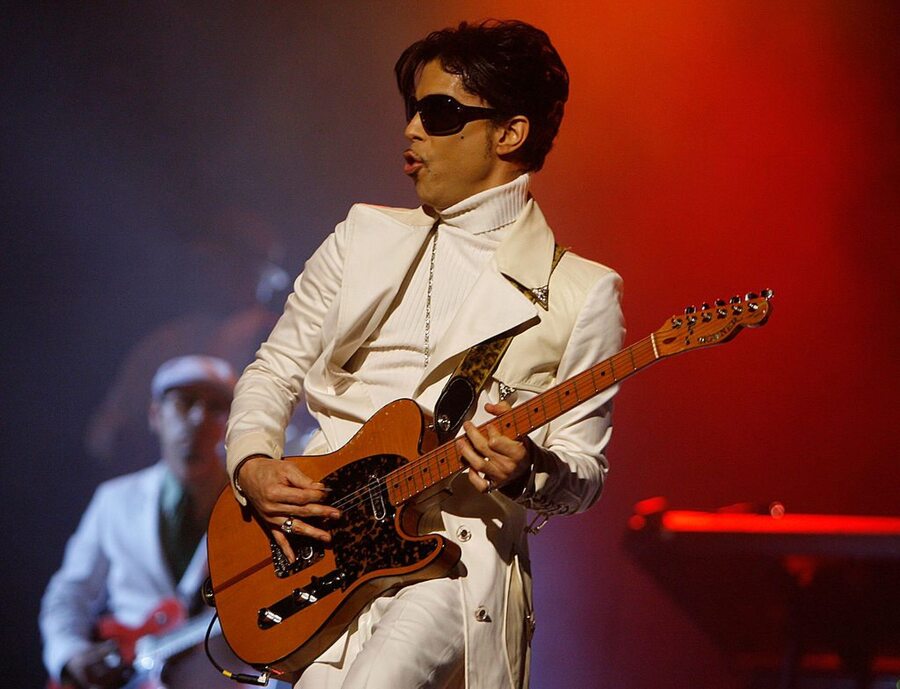 Minnesota has one of the highest death tax rates in the nation at 16%. Couple that with the federal government's 40% death tax rate and 56% of Prince's estate will become the property of the government.

If Prince had known he was going to die so young, he could have been able to limit the government's cash grab on his estate through tax planning. However, with a fortune as large as Prince's, the money-grubbing government confiscating most of it was as inevitable as it is unfair. While Prince's estate will still be worth significantly more than $100 million after the government takes its share, that isn't the case for the average American. Moral of the story? Make sure you have a will, people, even if you think you don't have a lot of cash or assets, it will make things easier on your loved ones when you die.

The world lost a music legend and Uncle Sam gets a more than $150 million gift as a result. It doesn't seem fair, does it?