Yet another new claim on Prince's estate has surfaced. A woman has come out of the woodwork, claiming to be his half-sister in an attempt to grab part of his $300 million estate. This woman, Venita Jackson Leverette, has a new angle to her claim however. She is insisting that Prince's father is not his real dad.

Leverette claims that John Lewis Nelson is not Prince's father. She is claiming that his mother, Mattie Della's boyfriend prior to meeting John Nelson, Alfred Jackson, Sr. is Prince's papa. Alfred Sr. is also the father of one of Prince's half brothers, Alfred Jackson, she claims.

On June 27th, Prince's siblings convened in court to attempt to straighten out this mess. Leverette's attorney told the judge that his client can prove that she is Prince's sister if the court allows her to take a DNA test. The judge in the Minnesota probate case stated that he is in no rush to settle the matter of who Prince's heirs are and that ground rules must be set to determine who is and is not an eligible heir to Prince's fortune. In fact, the judge said that even after he rules on who the heirs are, he might send his decision to an appellate court for a second opinion. Prince's actual sister, Tyka Nelson, and his five surviving half-siblings have been hoping for a quick resolution in the case. The cast of characters coming out of nowhere claiming to be related to Prince been almost nonstop since his death in April. 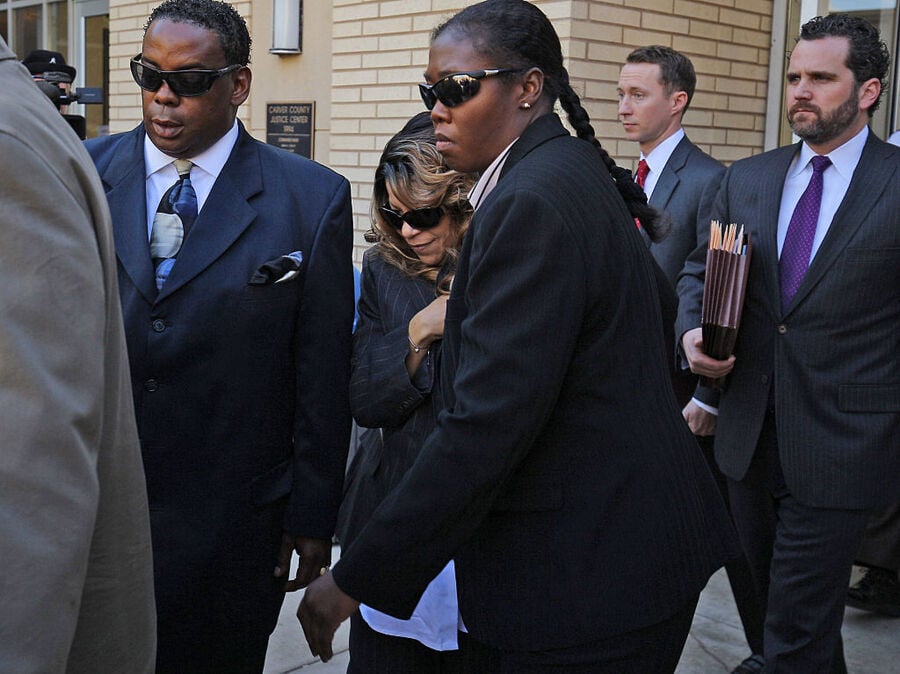 If Leverette is correct in her claim that Prince's father is not who he always thought he was, then that means that she and Omarr Baker are his half siblings. This would eliminate the children John Nelson had outside of his relationship with Prince's mother, as well as make Tyka Nelson Prince's half-sibling, and Alfred Jackson his full brother.

All of Prince's half-siblings were in court on June 27th except for John Nelson. If Leverette's claim proves that Prince's dad is not John Lewis Nelson, then John, Sharon, and Norrine Nelson would likely have no claim on Prince's estate.

It isn't just the $300 million estate that is up for grabs, it is also the rights to the singer's music and image, which are likely to bring in a ton of cash for many, many, many years to come.