An imprisoned Missouri man is claiming he is Prince's son and the "sole surviving heir" to his estate.

The new twist in the complicated matter of what will become of Prince's fortune comes as the late singer's remaining family treks through the legalities of Minnesota law in probate court.

Carlin Q. Williams, 39, claims that the "Purple Rain" singer is his father and that the $300 million he left behind belongs to him. In paperwork filed in Minnesota probate court on May 9, Williams is asking for a blood test to prove the paternity matter.

According to an accompanying affidavit, Williams' mother, Marsha Henson, says she met Prince at a hotel in July of 1976. Henson claims the two had sex in a Kansas City, Missouri hotel – and nine months later, in April of 1977, her son Carlin was born.

Williams, who is currently serving a 92-month prison sentence for firearm charges, is set to remain behind bars until 2020. The convicted felon has a criminal record that includes domestic violence and drug offenses and – like his alleged father before him – is a musician. 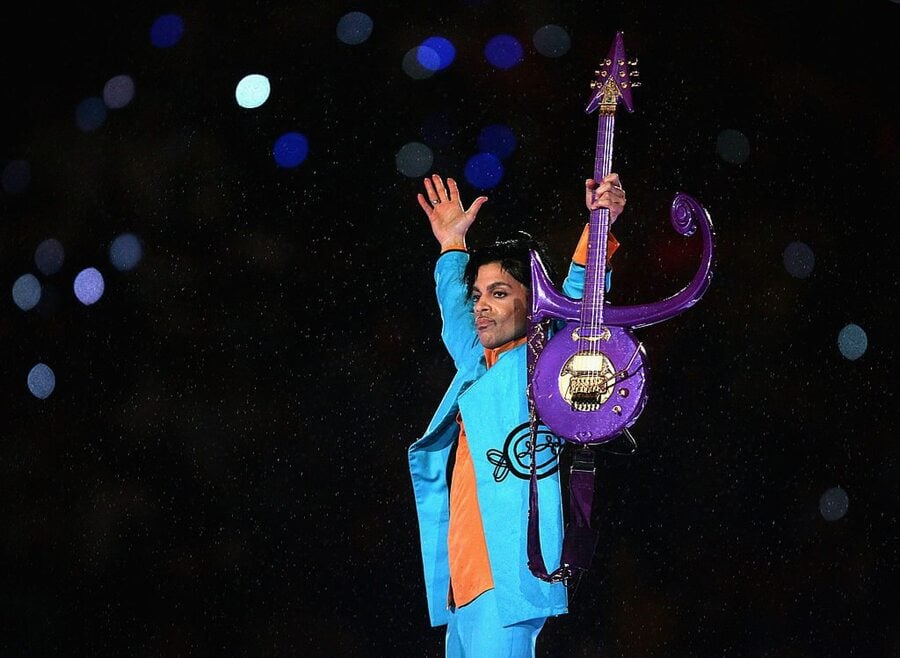 A ReverbNation profile tied to Williams names him as rapper Prince Dracula. Additionally, the profile alleges Williams is the son of the late musician. Fortunately for Williams, he may soon have the opportunity to prove his claims.

Just last week, a Minnesota judge ordered Bremer Trust, the temporary guardian of Prince's estate, to make available the late singer's blood in the event of genetic testing and claims similar to that of Williams'.

The claim to Prince's assets has been a matter of question since the singer's untimely death. Court documents filed by the late superstar's only full-blooded sister, Tyka Nelson, claim that she does not believe Prince left behind a will.

According to Minnesota law, in the absence of a will, inheritance will be passed down to the deceased's spouse or children. The estate will be handed to other family members, such as siblings, in the event that there is no immediate family.

Both of Prince's marriages have ended in divorce, with his only confirmed son, Boy Gregory, dying shortly after birth in 1996. 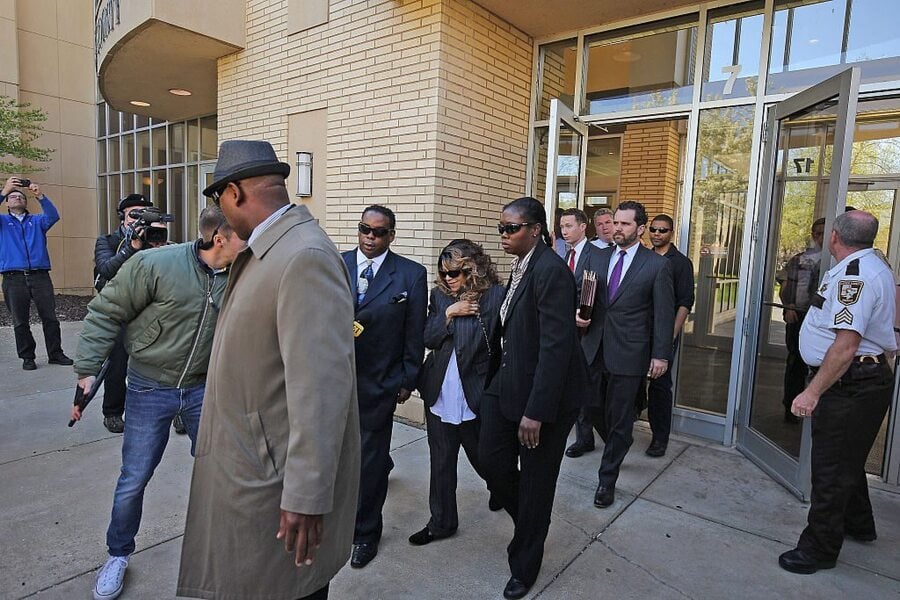 Williams' claim to the purple throne is not the only one, however, as Nelson has listed herself and Prince's half-siblings as heirs to the estate in court documents.

Additionally, multiple media outlets have reported being flooded with alleged claims to the 57-year-old singer's estate, with many attesting they are related to Prince.

Those looking to lay claim to the $300 million left behind might not get exactly what they expected, however. According to the IRS, whatever is not willed to a family member or charity that surpasses the $5 million threshold will be taxed at 40%, meaning tax collectors could collect a cool $120 million off of the singer's estate.

As the investigation into Prince's death continues with officials combing the singer's medical past and doctors, unless Williams' claim is proven, the likely heirs of his inheritance remain his six siblings.