Is Prince's Teenage Grandniece In Line To Inherit $42 Million Of His Fortune?

It has been widely reported that worldwide pop star Prince died without a will. It seems very odd that Prince didn't declare his wishes for how his $300 million fortune was to be disbursed, but it is what it is. And, as it turns out, the lack of a will may make a teenager a multi-millionaire. Without a will, Minnesota law states that Prince's estate passes on to his family – in this case, his sister Tyka and his seven half-siblings. Victoria Nelson is the granddaughter of Prince's late half-brother Duane Nelson.

Thirteen-year-old Victoria Nelson stands to inherit a $42 million dollar share of Prince's fortune. She gets a one-seventh share of the pop star's estate split with Prince's siblings: Duane and Lorna Nelson, both deceased, and Tyka Nelson, John Nelson, Omar Baker, Alfred Jackson, Sharon Nelson, and Norrine Nelson. Victoria as the only living descendent of Duane Nelson would receive her grandfather's portion of Prince's $300 million estate. Prince's parents John Nelson and Mattie Shaw are dead and Tyka Nelson is his only full sibling. 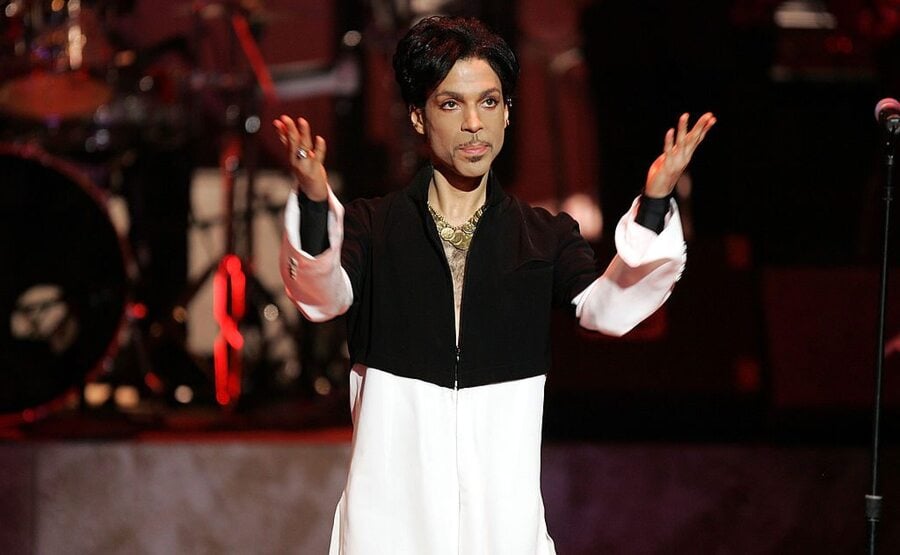 Not only would Prince's siblings, half-siblings, and grandniece receive his fortune, they would also control his brand, his NPG record label, and the thousands of unreleased songs in his vault.

Heir Hunters International, a company that specializes in finding heirs, found Victoria while researching the genealogy of Prince's family. Victoria lives in Minnesota but was NOT named in the legal documents Tyka Nelson filed stating that her brother had no will. Neither was her grandfather, the late Duane Nelson.

Duane was the head of security at Prince's Paisley Park compound before the two had a falling out. Prince fired Duane Nelson from his job at Paisley Park. The stepbrothers had a very rocky relationship prior to Duane's death in 2011 at age 52. However, whether he was listed in the paperwork Tyka filed or not is largely irrelevant. By law, Duane's descendants have a right to make a claim against Prince's estate. Duane was preceded in death by his only son Duane "Casper" Nelson, Jr. Casper died in 2005 when he was 26. He was survived by his daughter, Victoria. Prince's grandniece would not be able to receive her inheritance until she turns 18 years old.

Heir Hunters International has offered to help Victoria Nelson make a claim against Prince's estate. The firm has been inundated with hundreds of letters from people claiming to be a love child of Prince's or other offspring of Prince's father.

Prince's net worth is $300 million, but his music catalog is estimated to be worth a potential $500 million. Unlike other artists, Prince owned both his master recordings and his own music publishing company.

Prince died on Thursday, April 21st at age 57 at his estate in suburban Minneapolis. He was found collapsed in an elevator at Paisley Park.