MNDR net worth: MNDR is an American singer, songwriter, and record producer who has a net worth of $4 million. MNDR was born in Fargo, North Dakota in September 1982 as Amanda Lucille Warner. Her musical styles include electropop and synthpop and she plays the bass, keyboards, and synthesizer. MNDR released her debut studio album Feed Me Diamonds in 2012. 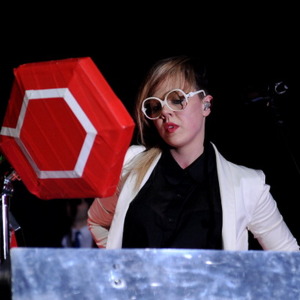