David Piper's Car: How Not to Advance Your Freelance Journalism Career

By Paula Wilson on January 24, 2013 in Articles › Celebrity Cars

One of the best ways to write well about anything, is to experience it.  Travel writers – travel.  Sports writers (the good ones anyway), often grew up in a family that was heavily involved in the sport, or played themselves, at least through college.  People who write about film, dance, and theater often pursued a career in the arts, before shifting their focus to writing about other people's work.  In other words, having the inside scoop on the topics about which you are writing, can be really helpful.  Which is why David Piper, a retired Formula One driver who raced in 1959 and 1960, was perfectly willing to let Mark Hales, an automotive journalist, drive his Porsche 917 before writing about it.  Mr. Hales was an experienced driver, and wanted to get behind the wheel in order to write the best piece he could.  The two men casually agreed that if anything happened to the vehicle, Mr. Hales would cover the damages, and everyone went on their merry way, quite content.  However, Mr. Hales managed to cause the engine to explode.  Not exactly what a freelance writer wants to do with a retired Formula One racer's prized possession.  Mr. Piper, who was, understandably, upset, sued the writer for $174,000 in damages.  There's no word yet on the outcome of the suit. 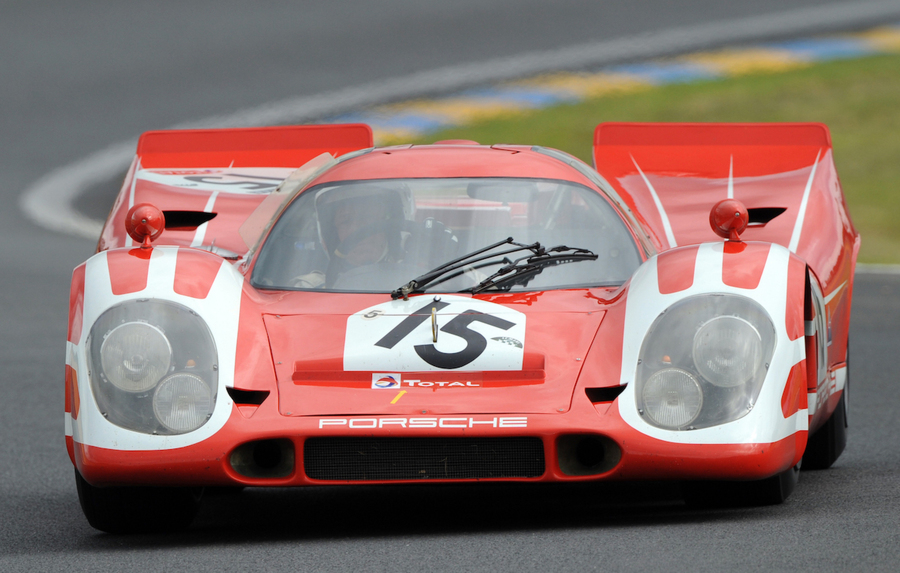 The Porsche 917 was developed over the course of ten months in the late 60s, in order to create a car that would be competitive under the new rules at Le Mans.  The first Porsche 917 premiered at the Geneva Motor Show in 1969, and went on to win at Le Mans in 1970 and 1971.  The early versions of the car ran on a 4.5, 4.9, or 5 liter Type 912 flat-12 engine , could go 0-62 miles per hour in 2.3 seconds, and had a top speed of 240 miles per hour.  Eventually, regulations at Le Mans changed again, and the 917 was no longer eligible to compete.  (Though Porsche attempted a racing comeback for the 917 in the early 80s without success.)  The car became a racing icon, due to its appearance in Steve McQueen's 1971 film, "Le Mans".  David Piper worked on the film, and lost part of his leg in an on-set accident.  It's no wonder the car holds sentimental value for the retired racer.  It's looking pretty bleak for the man who decided to write about his vehicle, and who knows when that article he was working on will be published.