Jaguar's Most Powerful Car Ever Offered Is A Must See

Jaguar's Special Vehicle Operations team has created something very special indeed with their Jaguar F-TYPE Project 7. This roadster was created to commemorate the Ecurie Ecosse racing team which won the 24 Hours of Le Mans race with the Jaguar D-Type in both 1956 and 1957. The Project 7 concept car was created in 2013, in order to celebrate the 60th anniversary of the D-Type, which happened in 2014.

The Jaguar F-TYPE Project 7 officially debuted at the Goodwood Festival of Speed in England in 2014 and was taken for a ride by Jay Leno during the 2015 Monterrey Car Week. This special edition roadster was limited to just 250 examples, with only 50 of those being made available in North America. The good news is that this car's exclusivity will help it retain its value, but the bad news is that the car is already sold out. 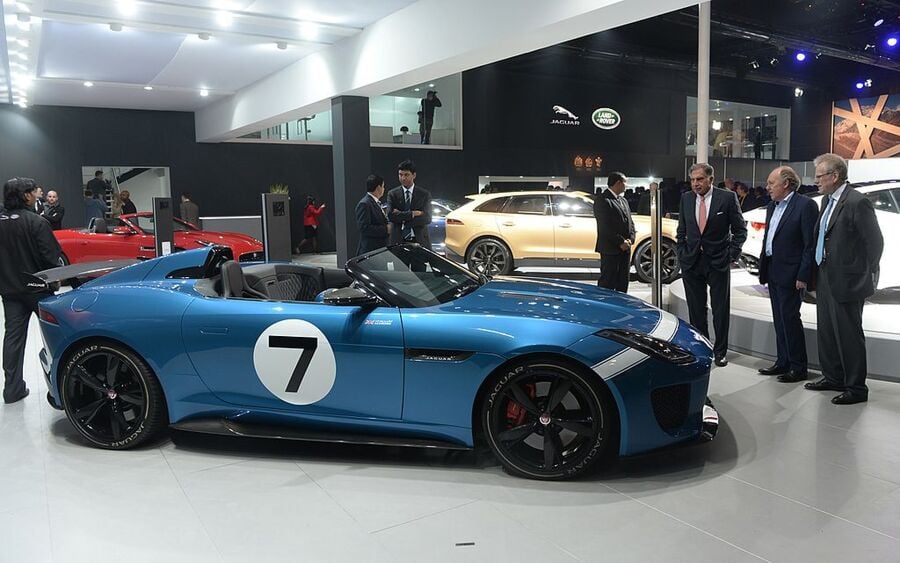 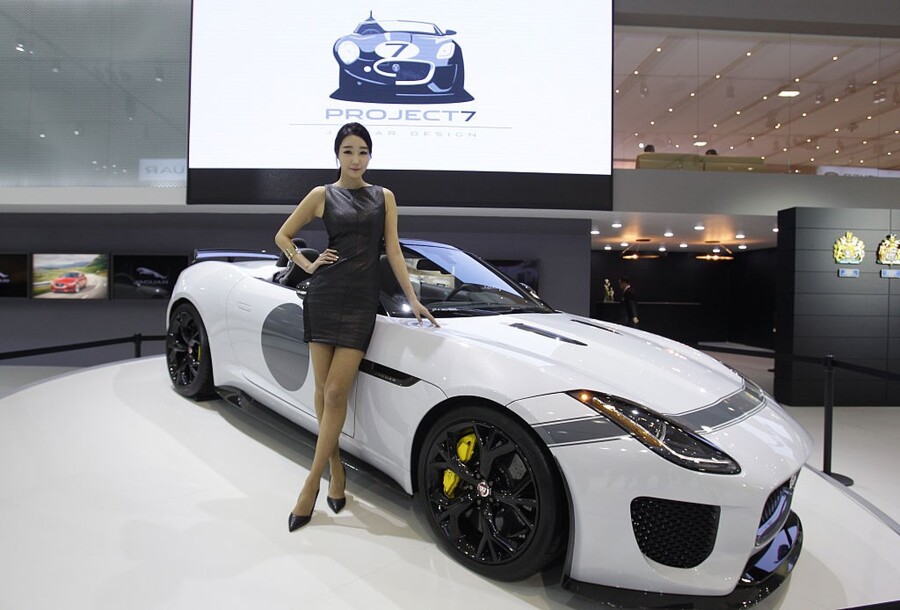 Jaguar's 2016 Project 7 features a 5.0 liter supercharged V-8 engine capable of 575 horsepower, making it the most powerful Jaguar production car ever offered. The Project 7 has a top speed of 186 miles per hour and can go from 0 to 60 mph in 3.8 seconds. This two-seat roadster comes with all-aluminum construction and features carbon fiber front and rear splitters, hood vents, and mirrors, as well as carbon-ceramic brakes. The soft top's tail fil also pays homage to the original D-Type, and the Project 7 is available in Ultra Blue, Glacier White, British Racing Green, or good old fashioned black or red.

The 2016 Jaguar F-TYPE Project 7 comes with a price tag of $165 thousand, and the car is likely to be a future collectible, which may make it a good investment as well as an amazing ride. Jaguar first launched its F-Type line in 2013 as a soft-top convertible, with a coupe version being offered up in 2014. The Project 7 will likely compete with the Porsche 911 Turbo Cabriolet and the Aston Martin Vanquish Volante. The folks at Jaguar have come up with something special here, and this car is certainly to make any collector's heart skip a beat.