If You Own One Of These 10 Vintage Cars, You Must Be VERY Happy And VERY Wealthy

Collecting nice cars is not a new concept and goes back to the beginning days of the automobile. There is a huge market for vintage luxury cars with auctions going on all over the world and people spending millions of dollars to get their hands on another classic car to add to their collection. The term vintage can refer to all different types of cars which take their place in the annals of automotive history. Sometimes these cars are hidden away in a garage somewhere and a family member can discover them and sell them for millions. Other cars are more well-known and many hours of work go into keeping them in top condition. Vintage cars come from all over the world and you never know when a new undiscovered gem may pop up. Here is a look at 10 vintage cars that are worth more than $5 million.

Like most of these cars, this one is certainly nice to look at. You will surely notice the car's red paint job and the number 12 on the front grille and just in front of the driver's seat (which is the only seat). The Tipo B was made for the Grand Prix circuit and delivers 260 horsepower. It was one of the first race cars that the iconic Enzo Ferrari drove. This car won 26 races from 1932 to 1935 and is now worth $5.6 million.

The Mercedes Super Sport Kurz is a race car that has the iconic Mercedes grille and hood ornament. This was the last vehicle designed by the legendary Mercedes designer Ferdinand Porsche. It features a 7.1 liter engine with 300 horsepower. This car was dominant on the Grand Prix circuit in the 1930s and is now worth $7.4 million.

This car managed to win the 1964 Le Mans and then the 1965 World Championship. It set an amazing 23 land speed records the same year at the Bonneville Salt Flats. The last remaining Cobra Daytona Coupe set a record for the highest price paid for an American GT super car at $7.7 million. 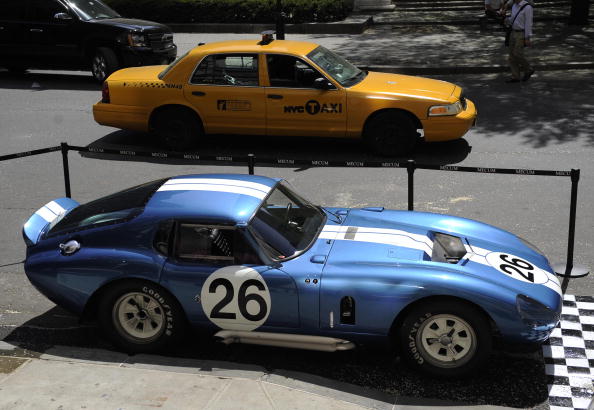 This car was owned by the actor James Coburn and was born from the 250 GT Berlinetta SWB. It has a 3.0 liter V12 engine and has been featured in many movies and TV shows. The black open-top Spyder owned by Coburn sold for $5.5 million, although the original race car versions have been auctioned off for as much $8.6 million. 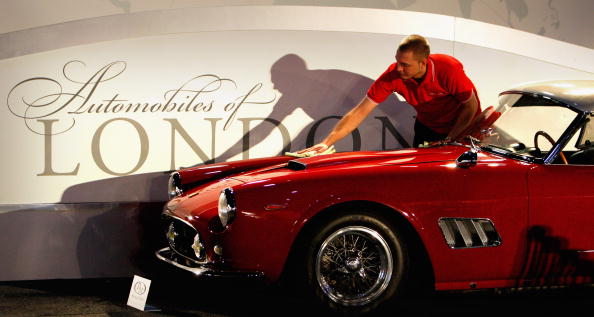 The engine of this classic car was designed by Ferdinand Porsche before he went off to make his own cars. It features a 5.4 liter engine and has been a favorite car for royalty and movie stars. 540K Special Roadsters have been owned by Bernie Ecclestone, James Warner, and Adolf Hitler, and are now worth $9 million.

This car was designed for royalty and not for the racetrack. Before World War II, the Royale Type 41 Kellner Coupe was the most luxurious car ever sold. It is one of the most powerful cars in the world and also had special features such as whalebone knobs, a walnut covered steering wheel, and handmade engines. Six examples were made for royalty and three of those were sold to private buyers. This car is now worth $9.8 million.

This special model was made for those who could still afford it despite the Great Depression. It was made to be the fastest, largest, most stylish, and most expensive car in the U.S. One of these was sold to King Alfonso XIII of Spain and only about 400 still exist today. Jay Leno has one in his garage and the Model J is worth $10.3 million.

This car dominated during the 1950s and won the Le Mans as well as the World Sports Car Championships. Untouched cars have sold as high as $27 million, while rebuilt versions still typically go for more than $12 million.

This car is often referred to as the "Silver Arrow" and only 10 of them remain intact. Out of those 10, only one is privately owned and the rest are owned by Mercedes or are on display in car museums. This single-seater dominated Formula 1 racing in the mid-1950s and sold at auction for $29.6 million. 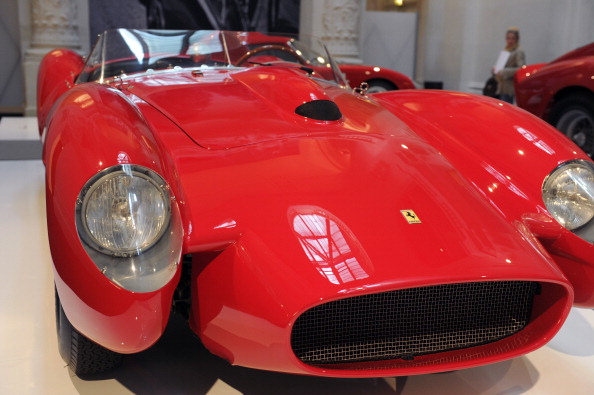 Only two of the four cars made are still with us today and they were made from a combination of Elektron and Duralumin. The most expensive vintage car has often been described as being futuristic in design. The last original Type 57SC Atlantic sold to a private collector for an amazing $40 million, which made it the most expensive vintage luxury car ever sold.