How Much Will Steve McQueen's Last Porsche Sell For?

Steve McQueen was one cool dude. In fact, McQueen has been called "The King of Cool" so that pretty much says it all. The actor that starred in movies like The Magnificent Seven, The Great Escape, Bullit, and The Getaway was definitely a car guy and had quite the collection. McQueen made a lot of money and he used some of it on luxury cars. In 1974 McQueen was the highest paid actor in the world and he had a net worth equal to $30 million after adjusting for inflation.

Another thing about McQueen that is very cool is that he overcame obstacles and had a rags to riches kind of story. McQueen got caught up with the wrong crowd and was a gang member as a teenager. At 14 years old, he got caught by the police for stealing hubcaps. McQueen got help from a youth treatment facility in Chino Hills, California called the Boys Republic. He went on to join the United States Marine Corps. After finishing his service, he used money from the GI Bill to study acting at Sanford Meisner's Neighborhood Playhouse and the rest is history.

The slate gray 1976 Porsche 930 that is going up for auction was the last one McQueen ever special ordered. This car is a first generation Porsche 911 turbo and is one of many of the late actor's cars that have gone up for auction. One of the ways McQueen customized this luxury car is by adding a switch on the dashboard that immediately kills the tail lights to avoid detection by the authorities. This allowed him to make a movie-like getaway without getting caught. 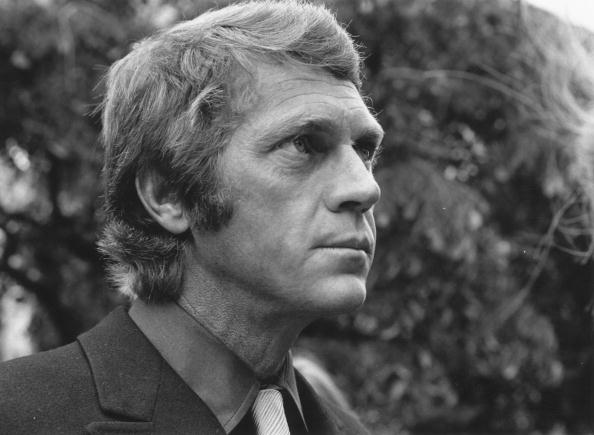 This 930 features a 3.0 liter engine and so far no price has been set, although typical 1976 930s usually trade in for around $200,000. McQueen's Porsche will surely go for a lot more than that thanks to what has been called the "Steve McQueen effect." This car will be auctioned off at Monterey Car Week. The really cool thing is that a portion of the proceeds from the sale will be donated to the same Boys Republic that helped McQueen turn his life around.

Steve McQueen passed away too young, at just 50 years old, but his legacy lives on thanks to his timeless films and amazing automobiles. How much do you think this car will sell for based on the Steve McQueen effect?