Steven Ogg net worth: Steven Ogg is a Canadian voice actor and motion capture artist who has a net worth of $2 million. Steven Ogg was born in Calgary, Alberta, Canada. He is best known for his work on the 2013 video game Grand Theft Auto. He started his career in an ad for the National Film Board of Canada and then worked in theater. He moved to New York to pursue his acting career. Ogg has starred in the movies Giving It Up, Thousand Dollar Shoes, Mail Order Bride, Out Here, Disgrace, Black Dog, Red Dog, Kingdom Come, Blackwell, Moondog Airwaves, and He Never Died. He has also appeared in episodes of the TV series Law & Order, Third Watch, Unforgettable, Person of Interest, Broad City, and Better Call Saul. He was hired by Rockstar Games to be a voice actor and motion capture artist for the character Trevor Phillips in the video game Grand Theft Auto V. In 2014 he was nominated for a BAFTA Games Award and a Behind the Voice Actors Award for Grand Theft Auto V. 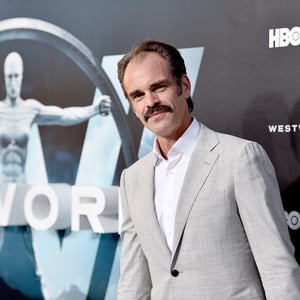