Lucas Grabeel net worth: Lucas Grabeel is an American singer-songwriter, actor, dancer, director, and producer who has a net worth of $800 thousand dollars. Lucas Grabeel was born in Springfield, Missouri, and began performing as a musician, actor, and dancer while in elementary school. He went on to study multiple styles of dance, including Jazz, Ballet, and Hip Hop, while also learning to play the drums, guitar, and accordion.

He sang in multiple choirs and attended the Missouri Fine Arts Academy at Missouri State University. After completing high school, he moved to Los Angeles to pursue an acting career full-time. He began his professional acting career appearing in commercials for such products as Lego and Hot Wheels. He then made the leap to television and film work in 2005. Since then, he has appeared in such projects as "Boston Legal", "Til Death", "Veronica Mars", "Smallville", "Alice Upside Down", "Milk", "College Road Trip", and "The Legend of the Dancing Ninja". He is most widely recognized for his work in "The High School Musical" franchise, and for his co-starring role on "Switched at Birth". 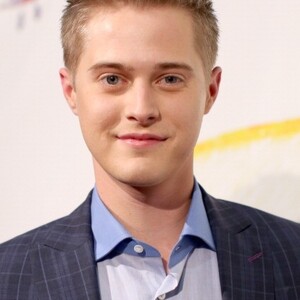