Richard Hatch was born in Newport, Rhode Island in April 1961. Hatch served for five years in the United States Army and graduated from National-Louis University. He worked as an auto salesman, real estate agent, and bartender before being a corporate training and consultant for nearly 15 years. 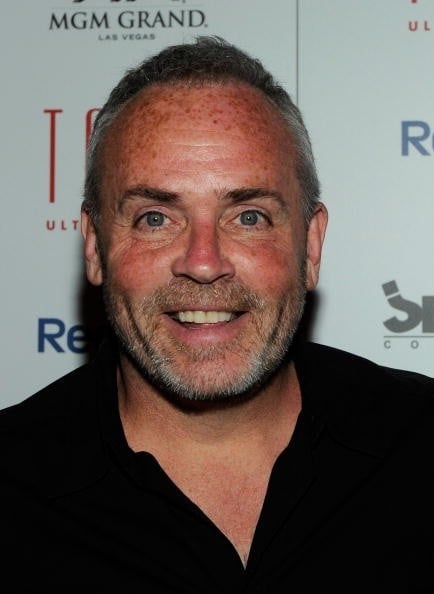 Hatch won a $1 million prize for being the winner of the first season of Survivor. He later was a contestant on Survivor: All-Stars in 2003 as well as The Celebrity Apprentice in 2011.

Hatch was convicted of tax evasion for not paying property taxes and was sentenced to three years in prison in 2006 and another nine months in 2011. He was named as one of TV Guide's "60 Nastiest Villains of All Time" in 2013.

Hatch is openly gay and says he may have fathered up to 200 children as a sperm donor while in college. 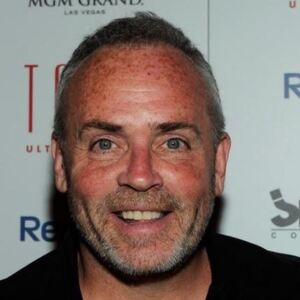