What is David Letterman's net worth and salary?

David Letterman is an American comedian and former late-night talk show host who has a net worth of $400 million. In years past, Letterman could easily earn $50 million a year in licensing and syndication fees, but that number has come down slightly in recent years.

David Micheal Letterman was born in Indianapolis, Indiana on April 12, 1947. He has one older and one younger sister. His parents were Harry, a florist, and Dorothy Letterman, a church secretary. His father died at the age of 57 of a heart attack. Letterman went to Broad Ripple High School and worked at a local supermarket as a stock boy. He graduated from Ball State University in 1969 from the Department of Television and Radio.

Letterman worked as an announcer and newscaster at Ball State's student-run radio, WBST. He was fired for speaking sarcastically and humorously on the topic of classical music. After he graduated, he began working as a weatherman on an Indianapolis TV station. He was known for his unpredictable behavior and casual humor on-air, such as sometimes reporting the weather for made-up cities. In 1975 he was encouraged by his family and friends to move to Los Angeles to become a comedy writer. There he began to perform stand-up at The Comedy Store. He made many connections through stand-up and was writing and making small guest appearances for various small acts, TV shows, and game shows by 1978. He was screen-tested for the lead role of 1980's Airplane!, but the role ended up going to Robert Hays. Eventually, his brand of sarcasm and dry humor caught the attention of talent scouts for The Tonight Show Starring Johnny Carson, and he quickly became a favorite comedian of Carson and a regular guest on the show. Letterman has always credited Carson as his biggest career influence. 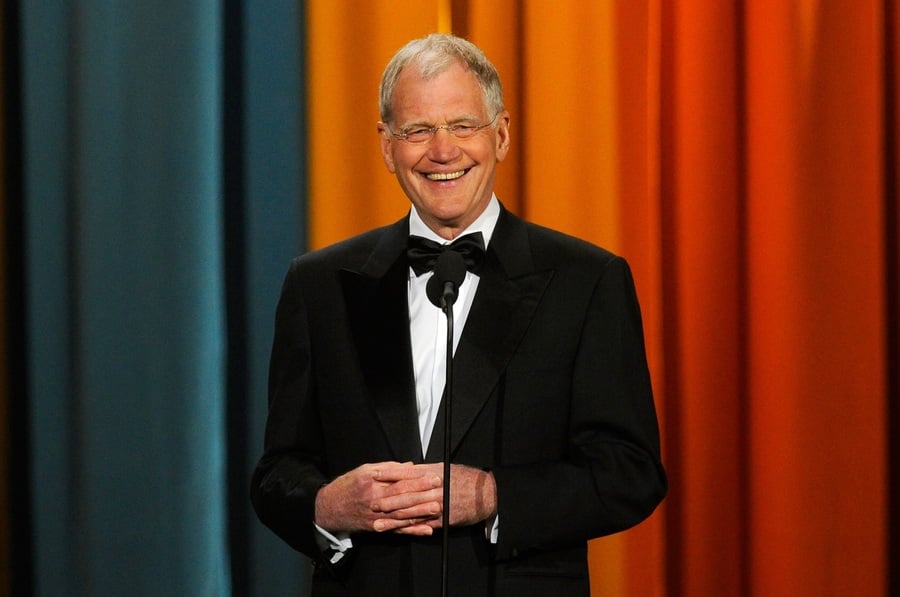 Dave was given his own morning comedy show on NBC on June 23, 1980. It was a ratings disappointment despite being critically successful, and it was canceled after just four months. However, NBC tried moving him to a different time slot. Late Night with David Letterman premiered in February 1982. The first guest was Bill Murray. The show aired at 12:30 A.M. EST Monday through Thursday, following after The Tonight Show. It gained a cult following among college students and young people for Dave's irreverent, brash, cynicism, self-deprecating humor, and quirky bits. Dave quickly became known for his reputation of being a sharp and forthright interviewer, with many fans finding his honesty refreshing. The show also gained notoriety for its off-the-wall sketches like "Stupid Pet Tricks" and Top 10 List segments.

Johnny Carson retired in 1992, and fans fervently believed that Letterman would take over The Tonight Show. However, in a shock move, NBC gave the job to Jay Leno. Letterman left NBC to host his own show, The Late Show With David Letterman, on CBS opposite The Tonight Show with Jay Leno, creating a forever duel over their shared 11:30 p.m slot. The show debuted August 30th, 1993 at the historic Ed Sullivan Theater. CBS signed Letterman to a three-year, $14 million per year contract, which doubled his previous salary at NBC. Letterman toned down his wacky and fiercely unique sense of humor somewhat in anticipation of a bigger, more traditional and conservative audience. He added Paul Shaffer and his band as a sidekick to the show and lengthened the opening monologue. He was able to keep many of his signature bits from his previous show by re-branding them slightly (i.e., The Top Ten List became The Late Show Top Ten). Letterman and Leno were notorious competitors over the years they both ran, each one taking turns dominating the top spot depending on the year. Letterman's shows enjoyed immense popularity and critical praise, with 67 Emmy Award nominations and 12 wins in his first 20 years in late-night.

Letterman announced his retirement in April 2014, and his last episode, a grand and star-studded affair, aired on May 20, 2015. It was watched by 13.76 million viewers. It was announced that Stephen Colbert would succeed Letterman. Letterman hosted, in total, 6,080 episodes of Late Night and Late Show. He surpassed his mentor and friend Carson as the longest-serving late-night talk show host in American TV history. 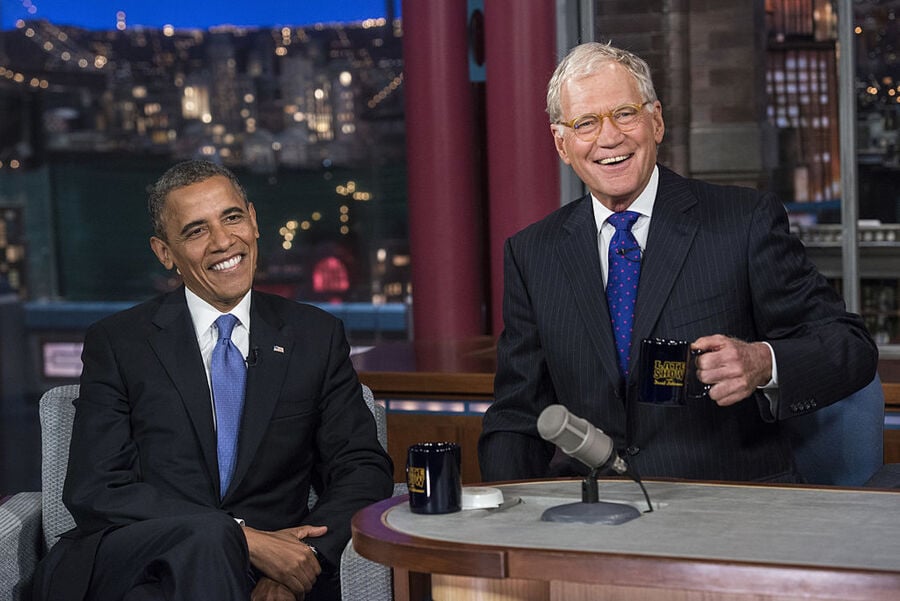 Letterman has mostly laid low during retirement, giving his attention and money to various pursuits and charities that are close to his heart. His private foundation, the Letterman Foundation for Courtesy and Grooming, has donated millions to non-profits including the American Cancer Society, Doctors Without Borders, and Ball State University. He continues to own Worldwide Pants Incorporated, which he founded in 1991. The company produced his show and has gone on to produce several others. In 2018, Letterman started hosting a long-form interview program on Netflix called My Next Guest Needs No Introduction with David Letterman. Barack Obama was his first guest. The second season premiered on May 31, 2019.

In January 2000, Dave was rushed to the ER for a quintuple bypass surgery after doctors discovered a major blockage in one of his arteries during a routine checkup. During his recovery, he employed the use of guest hosts for the show.

Dave married his college girlfriend Michelle Cook in 1968. They divorced in October 1977, just after their move to L.A. He was in a long-term relationship with Late Night producer Merrill Markoe from 1978-1988. She is said to have been a big influence on the development of his comedy style.

Letterman started dating Regina Lasko in February 1986, and Lasko gave birth to their son in 2003. The couple wed in 2009 and the family resides in North Salem, NY.

In 2005, a plot to kidnap his son and demand a ransom of $5 million was uncovered by police. A house painter who had worked for Letterman was charged in the conspiracy.

Letterman was the victim of attempted blackmail in 2009 by a person threatening to reveal his affairs with several of his female staffers. Letterman confirmed these affairs to be true and devoted a segment on his October 5, 2009, show to a public apology to his wife and staff.

Letterman has admitted to struggling with alcohol addiction and anxiety, and he no longer drinks.

Real Estate and other Ventures

Dave has used his bundle to become something of a real estate mogul. He owns a 108-acre estate in Westchester County, New York (purchase price: $5 million for 88 acres in 1994 and $5 million for the rest in 2007); a 2,700-acre ranch near Chateau, Montana; a place on Martha's Vineyard; and a house in St. Barth's. He co-owns Rahal Letterman Racing, an Indy Racing League team. 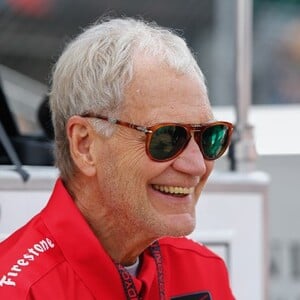