What Survivor Winners Have Done With Their Million Dollar Prizes

If you still watch the popular CBS reality series Survivor, you know that Mike Holloway just became the 30th winner of the show's $1 million prize. After Uncle Sam gets his cut, the winners take home about $580,000, which is just over half of what they actually win. The show has been on the air since 2000 (two seasons per year), so surely some of the winners have used their winnings wisely and become super rich, right? Here are 10 examples of what Survivor winners (and some that didn't win) have done with their money.

Richard Hatch – Winner – Survivor: Borneo: Hatch was the first and is the best-known winner of Survivor. He evaded paying taxes on his winnings and served 51 months in prison. Richard Hatch has a net worth of $200,000. 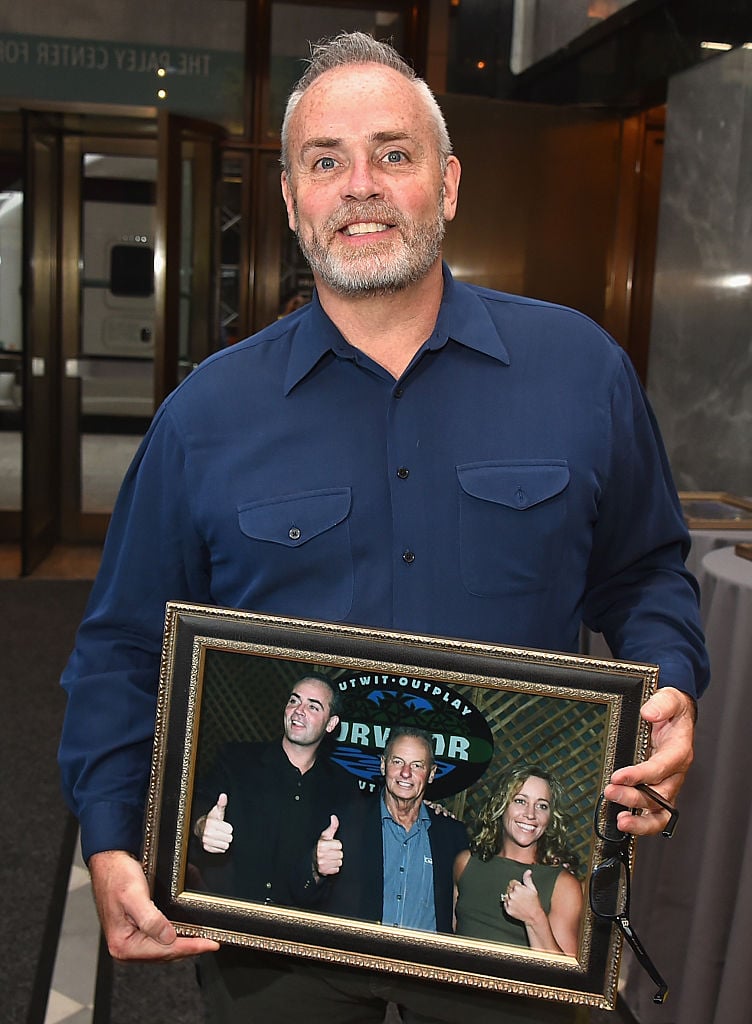 Tyson Apostol – Winner – Survivor: Blood vs. Water: Apostol won in Season 27 and has already burned through most of his money. Tyson Apostol has a net worth of $250,000.

"Boston" Rob Mariano – Winner – Survivor: Redemption Island: "Boston" Rob appeared in four seasons of Survivor and won in Season 22. He became a television personality and a professional poker player. Rob Mariano has a net worth of $1.3 million.

Candace Smith – Survivor: Tocantins: Smith didn't win Survivor either, but has been a model on The Price is Right and has also acted as well as practiced law. Candace Smith has a net worth of $1.5 million.

Johnny Fairplay – Survivor: Pearl Islands: Fairplay finished 3rd on Survivor and was the 1st voted out on another season. He is a professional wrestler. Johnny Fairplay has a net worth of $500,000.

Russell Hantz – Survivor: Heroes vs. Villains: Hantz is one of the biggest villains in Survivor history, and finished as the runner up. Hantz owns his own oil company. Russell Hantz has a net worth of $2 million.

Jeff Probst – Survivor Host: Probst has hosted Survivor since Season 1. He makes $4 million a year (or $2 million a season) and has a net worth of $40 million. Probst gets paid twice as much as the winner and he gets to sit back and relax indoors, while the Survivors have to tough it out.

It appears that Survivor contestants who have done the best for themselves, were the ones who didn't actually win. Nobody really seems to have used the prize money to bankroll a small fortune, but at least some Survivors are doing some good by helping charities. So what would you do with the money if you won Survivor?