Ethan Zohn net worth: Ethan Zohn is an American motivational speaker, former professional soccer player, and reality TV personality who has a net worth of $2 million. He is perhaps best known for winning Survivor: Africa.

Ethan Zohn was born in Lexington, Massachusetts in November 1973. He won the $1 million prize on the third season of Survivor and also competed on Survivor All-Stars and Survivor Winners at War. Zohn has also been a panelist on the TV series Hollywood Squares, a contestant on the series Family Feud, a contestant on the reality television series The Amazing Race, a host on the TV series documentary Everyday Health, and was featured on the TV series Celebrity Paranormal Project. He co-founded Grassroot Soccer which raises money and awareness to fight HIV and AIDS through soccer. Ethan Zohn was a goalkeeper at Lexington High School and Vassar College. He played professionally in the United Soccer League for the Hawaii Tsunami and the Cape Cod Crusaders as well as in Zimbabwe for Highlanders F.C. He has been in relationships with Survivor winners Jenna Morasca and Amber Brkich as well as Jennifer Love Hewitt. 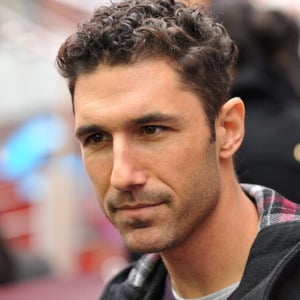