What is Rosie O'Donnell's Net Worth?

Rosie O'Donnell is an American stand-up comedienne, actress, author, and media personality who has a net worth of $120 million. She has earned her net worth through her television appearances, as co-host on "The View" and her own talk show "The Rosie O'Donnell Show", as well as her various other projects and appearances in television and film.

Roseann O'Donnell was born in Commack, Long Island, New York, on March 21, 1962. She is the third of five children born to Roseann Teresa, a homemaker, and Edward Joseph O'Donnell, an electrical engineer in the defense industry. She was raised in Commack along with her siblings, and attended Commack High School, where she was voted homecoming queen, prom queen, senior class president, and class clown. After graduating from high school in 1980, she continued her education at Dickinson College, transferring to Boston University before dropping out of college completely.

From 1979 to 1984, O'Donnell toured as a stand-up comedian in various clubs around the country. She got her big break on the show "Star Search" in 1984, after the daughter of show host Ed McMahon approached her in a club following a performance.

After the exposure she got on "Star Search", she began receiving opportunities to appear in television sitcoms. She made her television debut in 1986 as Nell Carter's neighbor on "Gimme a Break!", and then joined VH1 in 1988 as one of their veejays, hosting the comedy showcase series "Stand-up Spotlight" for VH1 as well. Her 1992 sitcom "Stand By Your Man" on Fox Network bombed, but it didn't matter because her movie career was beginning to take off.

O'Donnell's feature film debut came in 1992, when she appeared in the sports comedy-drama "A League of Their Own" alongside stars like Tom Hanks, Madonna, and Geena Davis. She continued to appear in various films in a variety of roles, such as the best friend of Meg Ryan's character in "Sleepless in Seattle" (1993), as Betty Rubble in the live-action adaptation of "The Flintstones", a federal agent in "Exit to Eden" (1994), a co-star alongside Timothy Hutton in "Beautiful Girls" (1996), a baseball-loving nun in "Wide Awake" (1998), and the voice of tomboyish gorilla Terk in Disney's animated film "Tarzan" (1999).

In 1996, O'Donnell landed her own daytime talk show, "The Rosie O'Donnell Show" with NBC studios. The series aired from June 1996 to May 2002. It was highly successful, and won multiple Emmy Awards. For her style and interactions with guests and audiences on the show, she earned the nickname 'The Queen of Nice'. Topics and issues covered on the show include various Broadway musicals (she often professed her love for Broadway, and encouraged her audiences to go to shows through ticket giveaways), and her support for gun control following the Columbine shootings.

In September 2006, O'Donnell replaced Meredith Vieira as co-host and moderator of the daytime women-oriented ABC talk show, "The View". She is credited with making the show more news-oriented, while still maintaining a balance with the usual talk show materials of celebrities and fashion, and during her first year on "The View" ratings rose by 27%. She left ABC in 2007 because she and the network failed to reach an agreement on a new contract.

Subsequently, O'Donnell started a video blog on her website Rosie.com in March 2007, featuring her hair and make-up artist Helen Macaulay and her writer from "The Rosie O'Donnell Show", Janette Barber. The video series was called "Jahero", using the first two letters of ech of their first names. Her daily two-hour radio show on Sirius XM Radio, "Rosie Radio", premiered in November 2009 and ran until June 2011. On it, she discussed news and various current events. 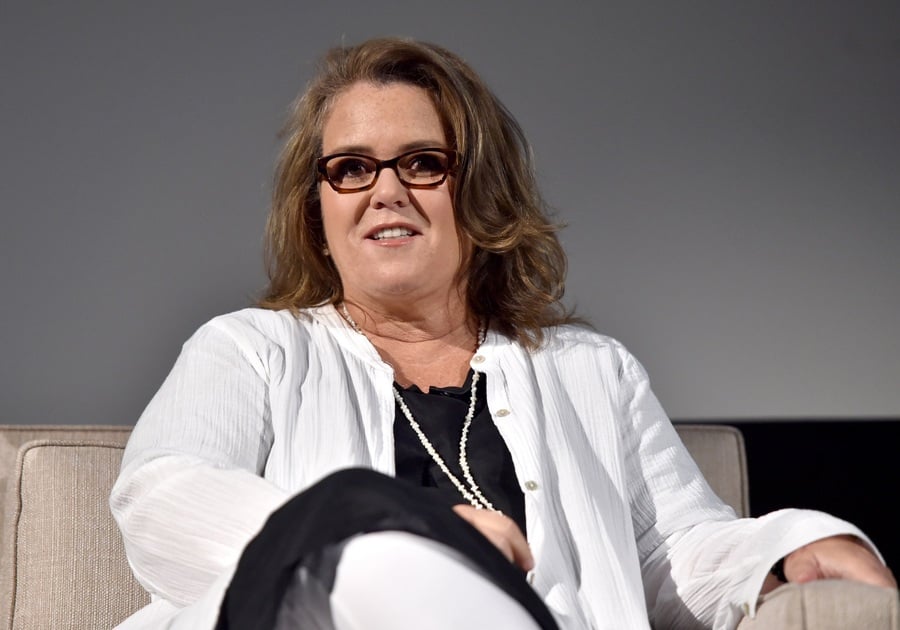 Then, in 2011, O'Donnell began producing content for the Oprah Winfrey Network (OWN). The show "The Doc Club with Rosie O'Donnell" premiered in May 2011, featuring O'Donnell as the moderator for live panel discussions after the premieres of OWN documentaries. She also hosted specials, such as "Becoming Chaz" (May 2011) and "Miss Representation" (October 2011). Her own show on OWN, "The Rosie Show", ran from October 2011 to March 2012.

In addition to her various television projects and appearances, O'Donnell has ventured into areas such as publishing, children's books, and the travel industry. In 2000, she partnered with the publishers of the monthly women's magazine "McCall's" to revamp the publication into "Rosie's McCall's" (more commonly known simply as "Rosie"). She quit the venture in September 2002 after a dispute with publishers over editorial control, and the magazine folded in 2003.

O'Donnell is also a published author. In 1997, she released the children's book "Kids are Punny: Jokes Sent by Kids to the Rosie O'Donnell Show", following by a sequel released in 1998. In April 2002 she released the book "Find Me", her first memoir, followed by "Celebrity Detox" in October 2007. Additionally, she, along with her partner at the time Kelli Carpenter, worked with travel entrepreneur Gregg Kaminsky to launch the company R Family Vacations, which catered to LGBTQ families. 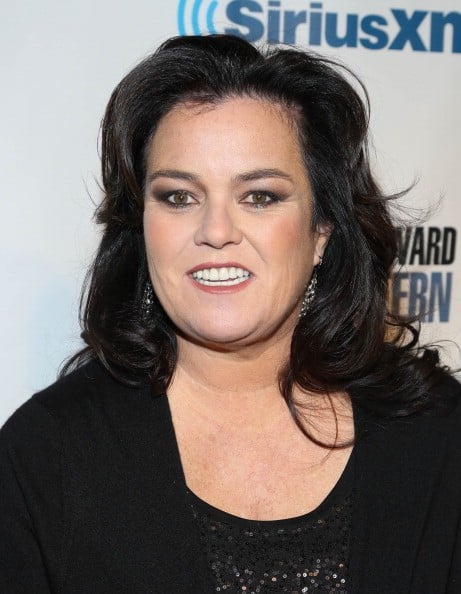 O'Donnell publicly came out as a lesbian in 2002, during her act at the Ovarian Cancer Research benefit at Caroline's Comedy Club. She was married to Kelli Carpenter from 2004 to 2007, and they have four children together. She was then married to Michelle Rounds from 2012 to 2016, and they have one daughter together.

Over the years Rosie has owned and sold dozens of homes around the US. Some notable examples:

In July 2015, Rosie paid $5 million for a home in West Palm Beach, Florida. She sold this home in January 2018 for roughly the same as her former purchase price.

In Nyack, New York Rosie owns a 2.4-acre compound comprised of multiple lots and residences. In November 2017 she listed the whole property for sale for $11 million. She has since sold off pieces of that property while still owning the majority.

In December 2021 Rosie closed on a new mansion in Los Angeles. The 4,100 square-foot mansion is in LA's Beverlywood neighborhood and cost her $4.6 million. For whatever reason, Rosie decided to list this home just for months later for $4.9 million. 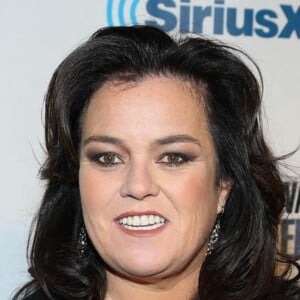