Villains. She worked at Hooters and as a bartender while trying to become an actress. Manthey has also appeared on episodes of the TV series Blind Date, The Joe Schmo Show, and The Surreal Life. In 2001 she posted nude in the magazine Playboy. In 2010 she was removed from a flight after she had a disagreement with the flight crew. As an actress she has appeared in the films Density, Mr. Lucke, and Chloe's Prayer and the shorts The Limited, Commitment Pledge, Widowmaker, and This Is Family. In 2004 Manthey was nominated for a Teen Choice Award for Choice Reality/Variety Jackass. 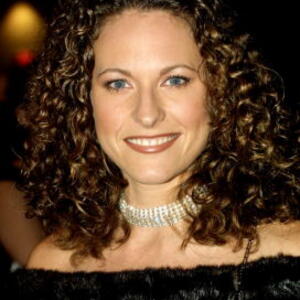