What is Heidi Fleiss' Net Worth?

Heidi Fleiss is an American former madam, columnist, and television personality who has a net worth of $1.5 million. Known as the "Hollywood Madam," Fleiss is best known for running an upscale Los Angeles-based prostitution ring and serving time in prison for tax evasion. Heidi has written two books, 2002's "Pandering" and 2004's "The Player's Handbook: The Ultimate Guide on Dating and Relationships," and she wrote a column for "Maxim" magazine called "Ask Heidi." In recent years, Fleiss has run an exotic bird sanctuary and owned the Flying S Ranch Ultralight Flightpark in Pahrump, Nevada.

Heidi Fleiss was born Heidi Lynne Fleiss on December 30, 1965, in the Los Feliz area of Los Angeles, California. Her parents, Elissa and Paul (a pediatrician), divorced, and Heidi grew up with brothers Jason and Jesse and sisters Kim, Amy, and Shana; sadly, Jason drowned in 2009. Though Fleiss quit school at 16, she got her high school equivalency and enrolled at Valley College, then Santa Monica College. In 1987, Heidi's boyfriend, director Ivan Nagy, introduced her to Elizabeth Adams, a madam also known as Madam Alex.

When she was 22 years old, Fleiss began managing one of Madam Alex's prostitution rings and also briefly worked as a prostitute so she could learn about every aspect of the business. In 1990, Heidi started her own prostitution ring, making $1 million within the first four months. Fleiss was arrested in 1993, and the state of California charged her with five counts of pandering. She was convicted on three counts and sentenced to three years in prison, but her conviction was overturned because jurors had engaged in vote-trading. In 1996, Heidi was convicted of tax evasion in her federal trial and received a sentence of 37 months in California's Federal Correctional Institution, Dublin. During one of Heidi's trials, actor Charlie Sheen testified that he had spent more than $50,000 on the services of Fleiss's prostitutes. 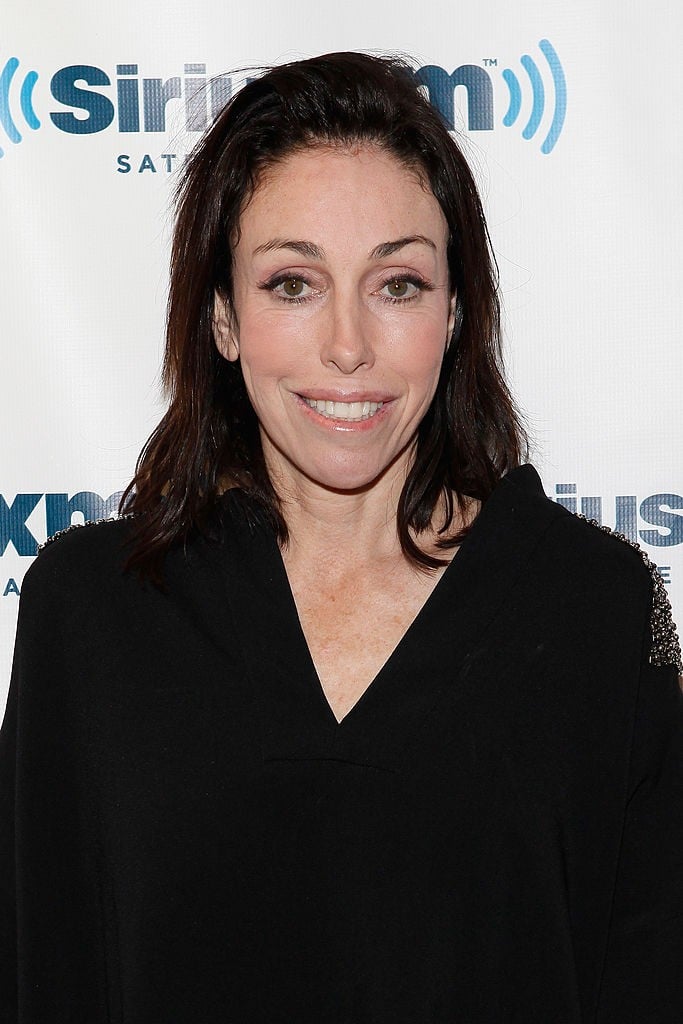 In 2005, Heidi announced that she would be opening Heidi Fleiss's Stud Farm, a brothel in Pahrump, Nevada, but it never happened. She opened a laundromat, Dirty Laundry, in 2007, and after her release from prison, she launched her own clothing line, Heidi Wear. In 1991, Fleiss and model Victoria Sellers released a DVD called "Sex Tips with Heidi Fleiss and Victoria Sellers," and she has appeared in the films "The Doom Generation" (1995), "Pauly Shore Is Dead" (2003), and "Alien 51" (2004) as well as the reality TV series "Celebrity Big Brother" (2010) and "Sober House" (2010).

Heidi dated actor Tom Sizemore in the early 2000s, and she accused him of domestic abuse in 2003. Sizemore was convicted of domestic violence, vandalism, criminal threats, and making harassing phone calls in August 2003 and sentenced to six months in jail. In 2009, Fleiss was briefly engaged to Dennis Hof, who owned Nevada's famed Moonlite BunnyRanch.

In 2009, Heidi checked into the Pasadena Recovery Center to receive treatment for substance abuse, and her experience was filmed for the VH1 television series "Celebrity Rehab with Dr. Drew." Sizemore was also a patient at the time, and Fleiss agreed to appear on the show with him. Heidi left the center at some point during her treatment (reportedly after a dispute with another cast member/patient), and on her way home, the SUV she was riding in flipped multiple times. Fleiss suffered minor injuries and later decided to return to the rehabilitation center. 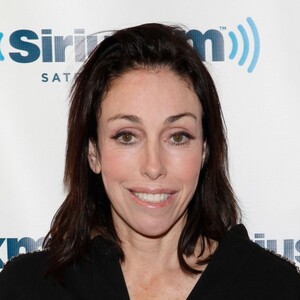