Mike The Situation Sorrentino Net Worth

What is Mike "The Situation" Sorrentino's Net Worth and Salary?

Mike "The Situation" Sorrentino is an American reality TV star who has a net worth of $2 million. Mike Sorrentino first became well-known as a cast member of the MTV reality show "Jersey Shore" (2009–2012). Mike starred on "Jersey Shore: Family Vacation", and he competed on "Dancing with the Stars" in 2010, coming in ninth place. He has endorsed a number of products and launched a DVD fitness series, vitamin line, and clothing line. Sorrentino published the book "Here's the Situation: A Guide to Creeping on Chicks, Avoiding Grenades, and Getting in Your GTL on the Jersey Shore" in 2010.

At the peak of the show's success, Mike earned a salary of $150,000 per episode and had a net worth that topped $10 million. Unfortunately, after making several poor investments and failing to pay taxes on $9 million worth of income, Sorrentino's net worth was reduced to less than $300,000 according to a court filing.

Mike Sorrentino was born Michael Sorrentino on July 4, 1982, in Staten Island, New York. He grew up in Manalapan Township, New Jersey, with mother Linda, father Frank (an electrical engineer), and siblings Melissa, Marc, and Frank. Mike attended Manalapan High School, and after graduating in 1999, he earned an associate degree from Brookdale Community College, then attended Kean University before transferring to Monmouth University. He briefly worked in the mortgage industry after college, and he has also worked as the assistant manager of a Staten Island fitness center and as an underwear model. 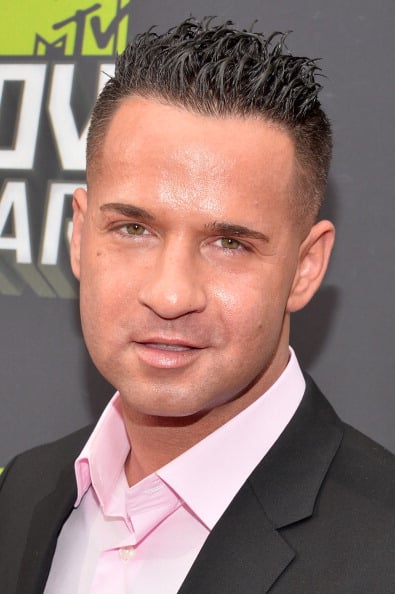 Sorrentino was on all six seasons of "Jersey Shore," and the show earned him Teen Choice Award nominations for Choice TV: Male Reality/Variety Star in 2010, 2011, and 2012. "Jersey Shore" led to appearances on several other shows, such as "The Tonight Show with Conan O'Brien," "Late Show with David Letterman," "Jimmy Kimmel Live!," and "The Howard Stern Show." The "Jersey Shore" cast was featured on "Barbara Walters Presents: The 10 Most Fascinating People of 2010," and that year, Mike was paired with Karina Smirnoff on ABC's "Dancing with the Stars" and eliminated in week four of the competition. That year, he also appeared in a "Pause Before You Play" public service announcement with Bristol Palin for The Candie's Foundation's campaign to encourage safe sex. In 2011, Sorrentino appeared on the "Comedy Central Roast of Donald Trump," getting jeered by the audience several times due to poorly received jokes, and he played a hip-hop star and judge of a reality TV singing competition on the YOBI.tv web series "New Stage."

Also in 2011, Abercrombie & Fitch offered Mike $10,000 not to wear their clothing, stating that his "association with our brand could cause significant damage to our image." After the company started selling shirts with the phrases "The Fitchuation" and "GTL…You Know The Deal," Sorrentino sued the company, but the lawsuit was dismissed. In 2012, he guest-starred on the ABC sitcom "Suburgatory," played himself in the film "The Three Stooges," appeared on the dating show "The Choice," and came in fourth place on "Celebrity Big Brother. Mike and his family were the subject of the 2014 TVGN reality show "The Sorrentinos," and he appeared on "Marriage Boot Camp: Reality Stars Family Edition" with his brothers in 2017. He also appeared on "Marriage Boot Camp: Reality Stars" in 2015, and he competed on "Worst Cooks in America" in 2016. Most of the "Jersey Shore" cast reunited in 2018 for "Jersey Shore: Family Vacation," and in 2020, the cast competed against the cast of "The Hills: New Beginnings" on "Celebrity Family Feud." 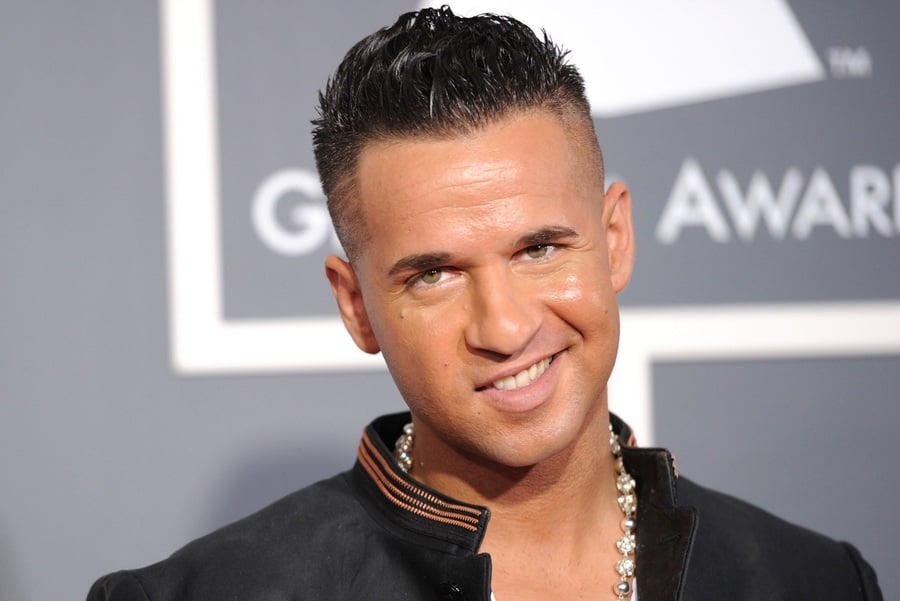 Mike got the nickname "The Situation" after a girl admired his abs while at the beach with her boyfriend. Noticing that the boyfriend was angry, one of Sorrentino's friends joked "Looks like we've got a situation here!" Mike proposed to his college sweetheart, Lauren Pesce, in April 2018, and they wed on November 1st of that year. In November 2019, he revealed that Lauren had suffered a miscarriage, and a year later, he announced that they were expecting again. In March 2012, Sorrentino sought treatment for oxycodone addiction at Utah's Cirque Lodge treatment center, and in June 2014, he was arrested after getting into a fight with his brother Frank at Boca Tanning Salon, which is owned by their family.

In 2014, Mike was hit with tax-dodging charges. He was indicted in Newark, New Jersey, on charges of tax evasion and filing a false tax return related to his fashion line Situation Nation. Sorrentino allegedly failed to file a 2011 personal income tax return altogether. He is accused of dodging taxes between 2010 and 2012 on $8.9 million worth of income that he received from promotional events. Mike allegedly filed returns that included millions of dollars' worth of phony business expenses. For example, he was writing off luxury car payments and personal grooming expenses. He also reportedly deposited large sums of cash into various bank accounts in increments under $10,000 because he thought this meant the money would not be reported to the IRS by the bank. His brother, Marc, who is his manager as well as his partner in Situation Nation, Inc. and MPS Entertainment, LLC, was also charged in the case. On October 5, 2018, Sorrentino received a sentence of eight months in prison, two years of supervised probation, and 500 hours of community service. He served his time in the Otisville Federal Correctional Institution from January 15, 2019, to September 12, 2019.

In November 2019, Mike and Lauren paid $1.8 million for a 9,800 square foot home in Holmdel, New Jersey. The home includes seven bedrooms, ten bathrooms, an observation deck, a fireplace, a hot tub, and a courtyard. 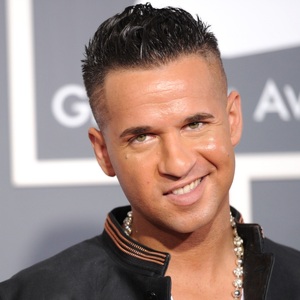