By B. George Young on September 30, 2015 in Articles › Entertainment

At eight years old, what kind of prize would you be happy winning? Maybe some type of stuffed animal at the fair, or some cool new toys or a model car? What about a brand new Bentley? Sounds crazy, right? Well, one lucky eight-year-old boy in the United Arab Emirates just happened to win himself a new Bentley Continental GT.

The boy won the car after he was entered into a lottery in conjunction with the Islamic Savings Bank's Kunooz savings account. Each month, the bank's customers have the opportunity to try their luck at winning Dh1 million (which is the equivalent of $272,600), an expensive luxury car, or a studio apartment. The boy, Mohammad Sulaiman Alhindassi, was picked for the month of July. In order to qualify for the drawing, the bank's customers must maintain a minimum balance of Dh5,000 for a three month time period. If they maintain an average daily balance of Dh1,000 for a week, they can also be entered to win a cash prize of Dh5,000. 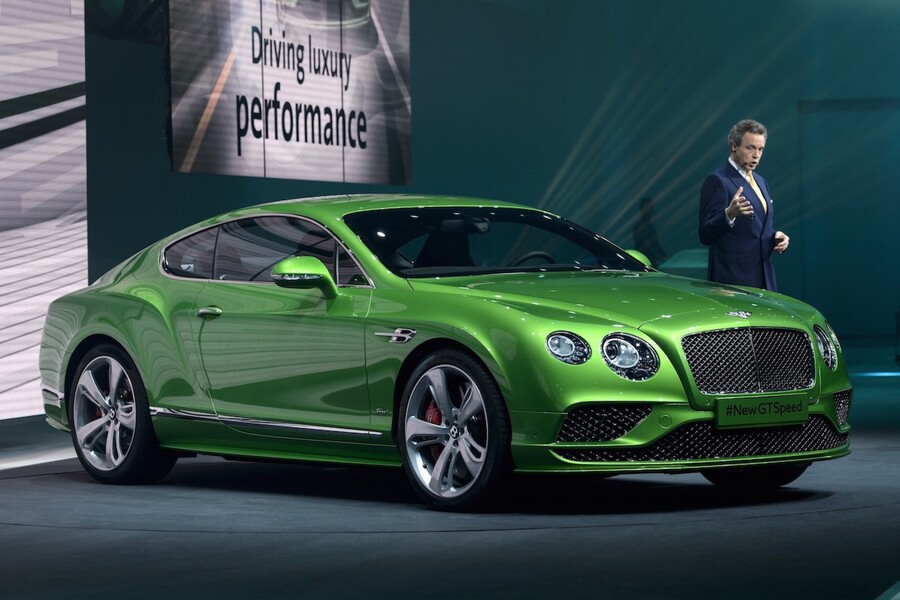 The boy from the United Arab Emirates, which is a country no stranger to expensive luxury cars, won a Continental GT V8, which has a price tag of $193,500 in the United States. That car features a 4.0 liter twin-turbocharged engine with 500 horsepower, and it looks just as good on the outside. The Bentley Continental GT is a grand tourer and was the first vehicle released by Bentley, under the management of Volkswagen AG in 1998. It was also the first Bentley that employed mass production manufacturing techniques.

Although the boy has to wait 10 years to legally drive the car in the UAE, his father should be more than happy about his luck.  For now Mohammad will be able to ride in the car and might even be responsible for washing it. He will also have a nice photo, featuring him with his father, holding an oversized key, to keep on display. How the young man got so much money in his bank account has not yet been answered. Watch out for this kid, at eight years old, he already has money in the bank and a luxury car in the driveway!