Bentley and luxury cars go hand in hand. Their fastest line of sports cars, the Continental GT Speed, has been around since 2008 and keeps getting better. The 2015 Bentley Continental GT Speed has been redesigned with a minimal facelift for its latest go round. This car will set you back just shy of a quarter million dollars, at about $240,000, so what makes it worth that much?

The latest Continental GT Speed is available as either a coupe or a convertible, both in all-wheel drive. It features a 6.0 liter twin-turbocharged W-12 engine capable of 626 horsepower. If you have a need for Speed this Bentley can go from 0 to 60 miles per hour in 4 seconds flat and has a top speed of 206 mph. It also has a ZF 8-speed automatic transmission featuring Quickshift and Block Shifting. The Continental GT Speed has a specially tuned chassis and its 24 gallon tank has an EPA fuel economy of 12 to 13 miles per gallon on city streets and about 20 mpg on the highway. If the price of this car wasn't high enough, it is also going to be a killer to fill 'er up at the gas station. 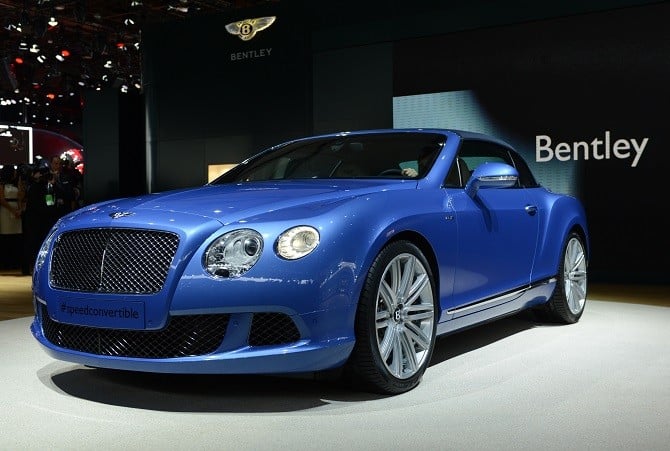 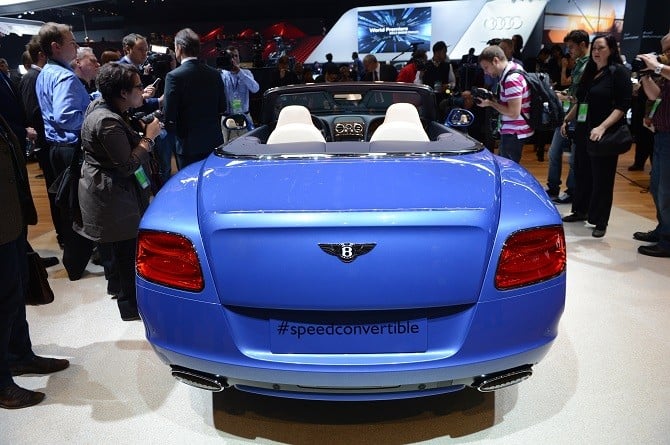 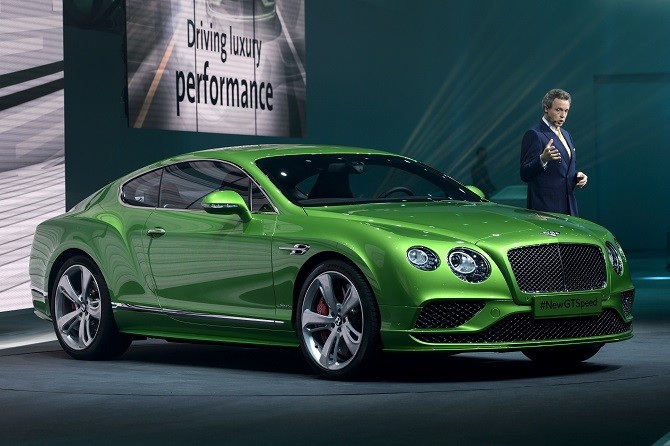 The latest GT Speed comes with redesigned front and rear spoilers and prominently features a unique Speed badge. All of this power and speed sits on 21 inch wheels. The inside of the newest Bentley is decked out with the latest technology, including an infotainment system and Bluetooth connectivity for those who have to be connected at all times (which is pretty much everyone these days). Just like most luxury cars, the Bentley Continental GT Speed comes with a variety of options that can be personalized to the owner's specifications.

These luxury cars are also very popular with celebrities. Rapper and actor Ludacris owns a platinum Bentley Continental GT that Shaquille O'Neal helped him get (Shaq owns a custom Bentley with a Superman logo on the grill). Rapper Xzibit also owns a Continental GT. Other celebrities who own Bentleys include Kobe Bryant, Kim Kardashian, and Paris Hilton.

Some critics have said that the 2015 Bentley Continental GT Speed is slower than its competition, the Aston Martin Vanquish. It can still go pretty fast, but would you pay this much money for this car?