Cindy Crawford Announces Retirement From Modeling… Then Takes It Back!

By Beth McDonald on February 10, 2016 in Articles › Celebrity News

Cindy Crawford can't make up her mind! The famous supermodel, who is worth $100 million, recently told United Airline's Rhapsody she planned to retire from modeling when she turned 50 at the end of February. "I'm sure I'll have my picture taken for 10 more years, but not as a model anymore. And that's OK," she said to the magazine.

Only one day after her retirement announcement made headlines, however, she took to her Instagram to backtrack on her earlier statements.

"While it's true that I'm eager to shift my focus a bit to concentrate on my businesses, friends, and family – I'm not making any final statements. … Never say never."

One of the most-photographed women in the world, and at one point the world's highest-paid model, Crawford has been a part of the fashion industry for the past 30 years. She made $6.5 million back in 1994 alone, during the height of the supermodel era. That's the same as roughly $10.5 million today. 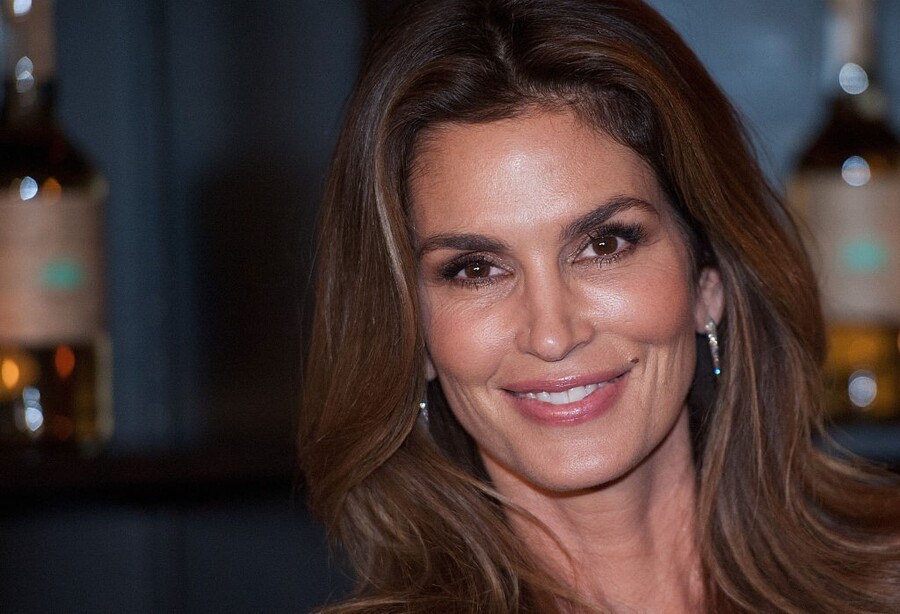 In addition to modeling, which she's been doing part-time since 2000, she's had a number of successful businesses and ventures, including skincare line Meaningful Beauty and furniture collection Cindy Crawford Home. She's also a savvy house flipper. After purchasing her Malibu home in 2014 for $6 million, she more than doubled her money after selling it for $13.3 million in mid-2015.

Modeling, managing her many businesses, or flipping houses – whatever she decides to do in the future – we know she'll look great doing it for years to come.